Memorial service for 13-year-old Artur Mayakov, killed as a result of Armenian terrorism in Ganja, being held 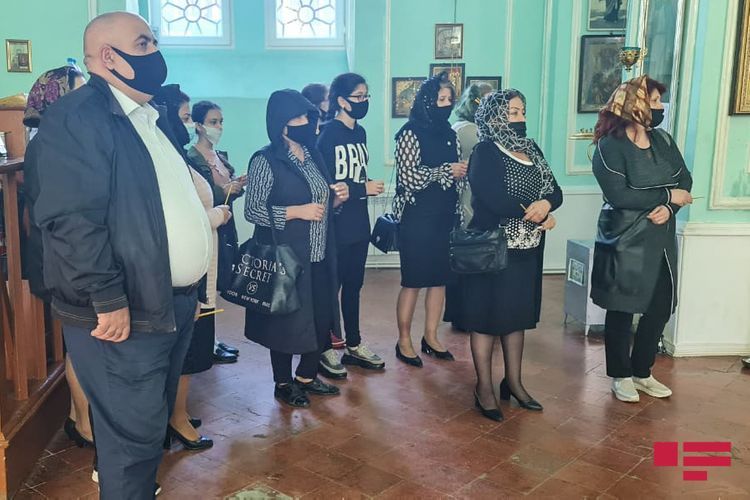 The memorial service for 13-year-old Artur Mayakov, killed as a result of Armenian terrorism in Ganja, is being held in Alexander Nevsky Russian Orthodox Church, APA's local bureau reports.

The ceremony has been attended by city leadership, representatives of Russian Community, city residents, teachers of Artur Mayakov. Prays have been said in the church, 13-year-old Artur and victims of terrorism, committed by the Armenian army in Ganja are commemorated. 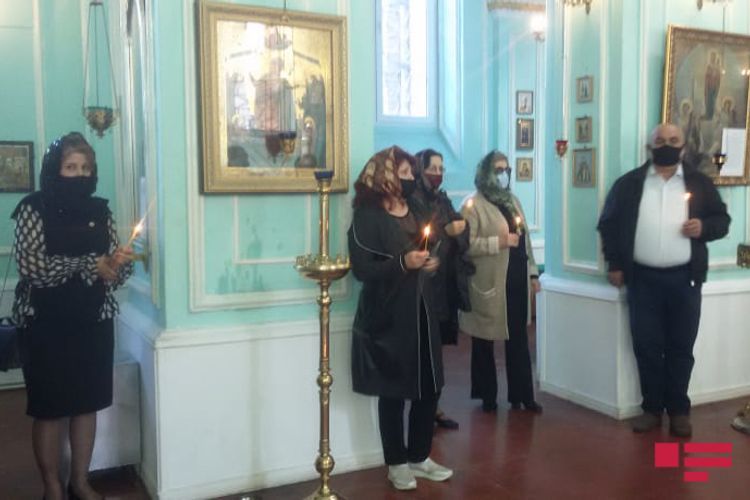 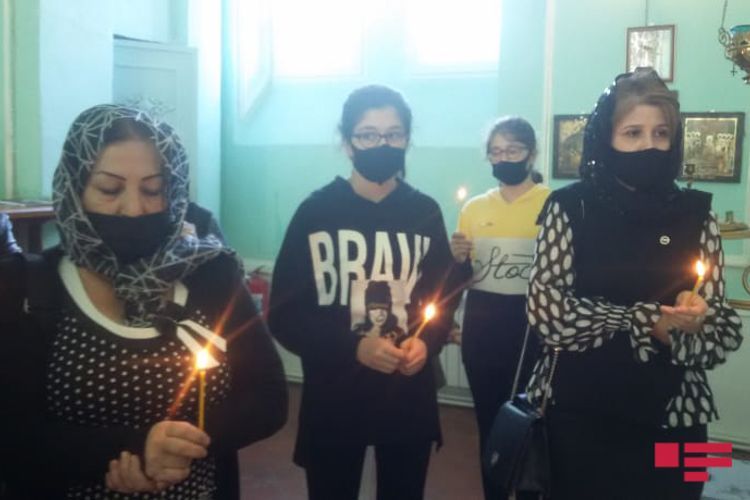 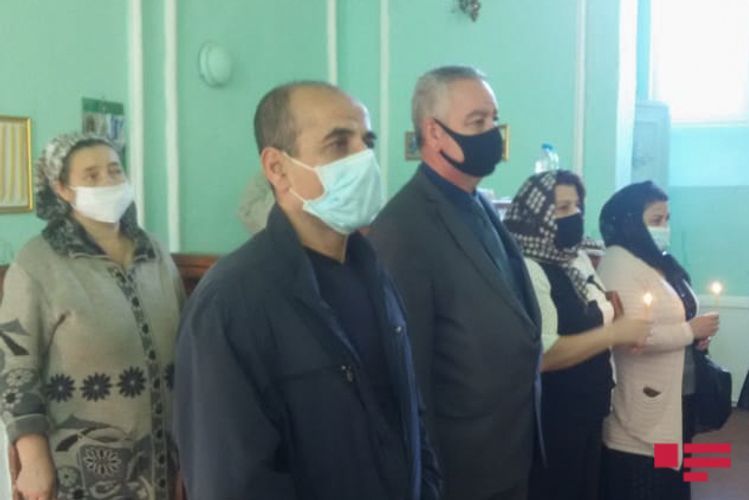 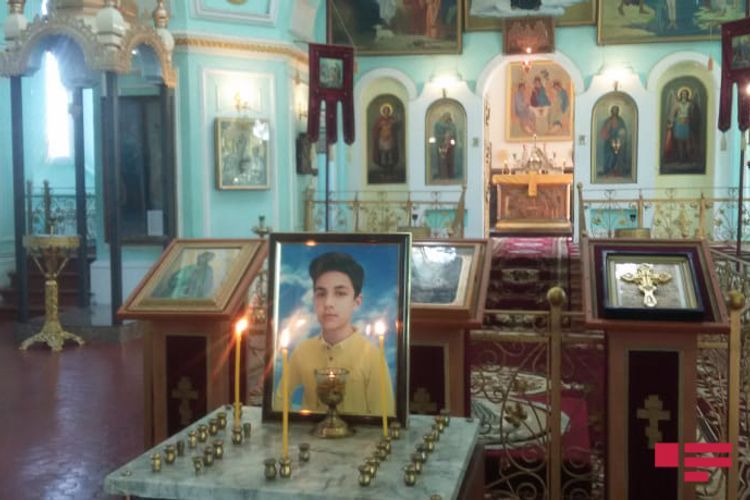 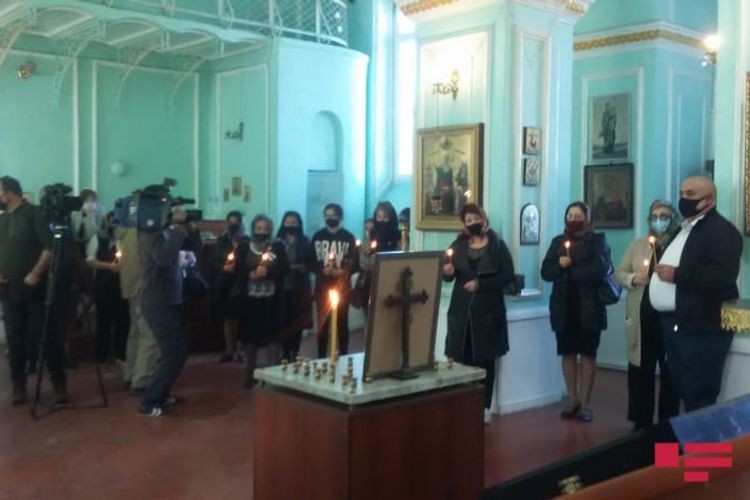 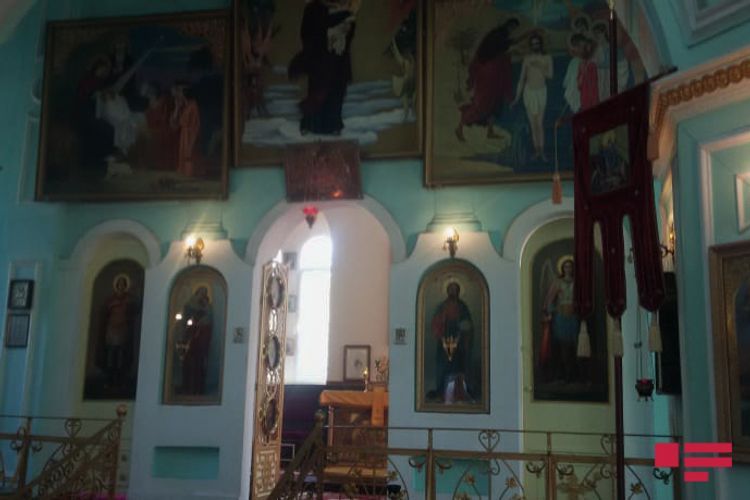 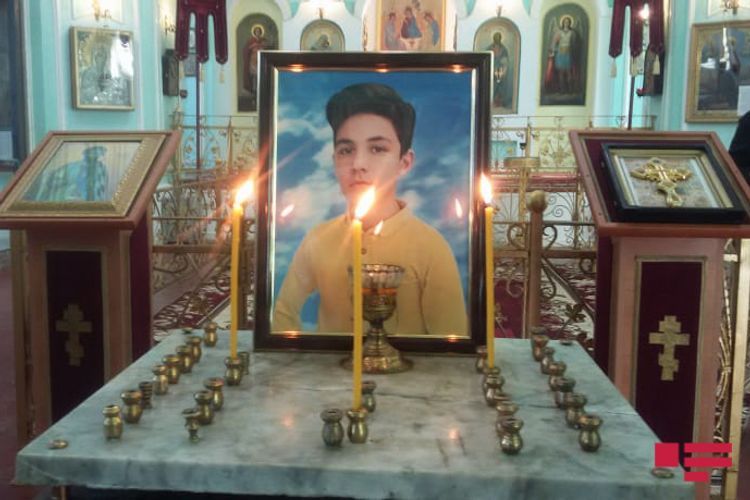