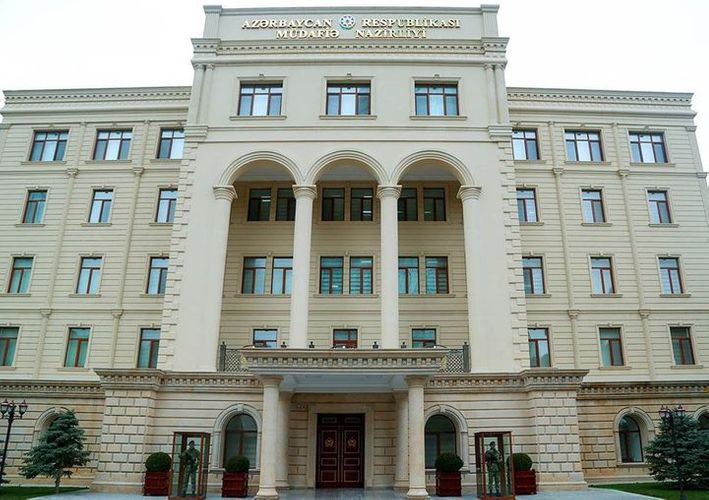 Addressing the Armenian citizens of our country living in human settlements in the combat zone, the military command of Azerbaijan declares that the Azerbaijan Army does not target civilian people, as well as civilian facilities and infrastructure, Ministry of Defense told APA.

The targets of the Azerbaijan Army are firing positions, military facilities, and military infrastructure in the occupied territories. In this regard, we call on the civilian population living in these areas to stay away from the combat zone.

We declare that we will create the appropriate conditions for them not to suffer from the heavy fighting and to be evacuated from this area without hindrance. Civilians will be treated in accordance with the requirements of the Geneva Convention and their human rights will be protected.