Minister of Justice addressed an appeal to world prosecutors 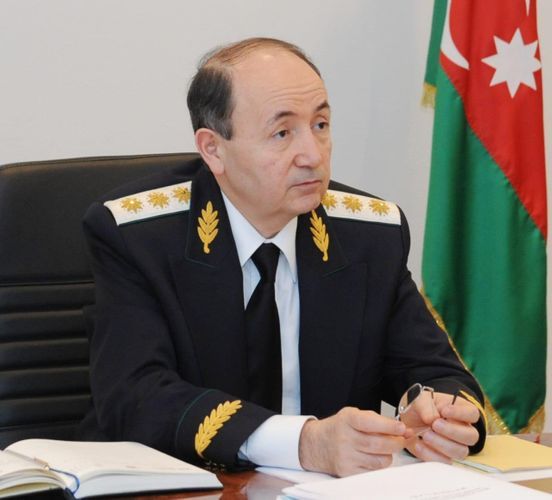 As a senator and an honorary member of the International Association of Prosecutors the Minister of Justice of the Republic of Azerbaijan Fikrat Mammadov has sent an appeal to the President, Secretary-General, senators, and members of the Executive Committee of that organization, the press service of Ministry of Justice told APA.

The appeal has informed the International Association of Prosecutors which stands at forefront of the fight against crime, the only organization that unites world prosecutors, about military provocations and war crimes committed by Armenia against our country.