MoD: Enemy withdrew from important high grounds and a number of positions in the Gubadli direction 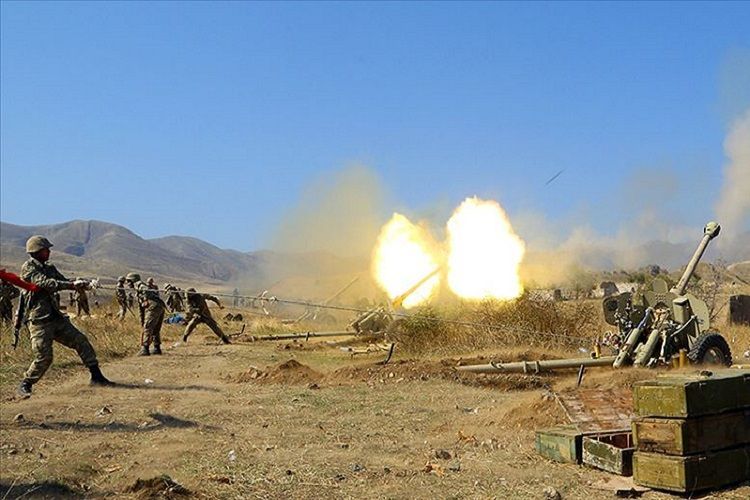 As a result of the operation carried out by the Azerbaijan Army in the Gubadli direction, the defending units of the Armenian Armed Forces were forced to withdraw from important high grounds and a number of positions, losing personnel and military vehicles, Ministry of Defense told APA.

The D-20 battery of the 155th artillery regiment of the Armenian armed forces, located in the direction of Khojavend, has a large number of wounded personnel. It was identified that there was a lack of vehicles for their evacuation and the roads were closed.

The volunteers newly arrived at the enemy's artillery units located in the north of Hadrut settlement left the firing positions and fled.