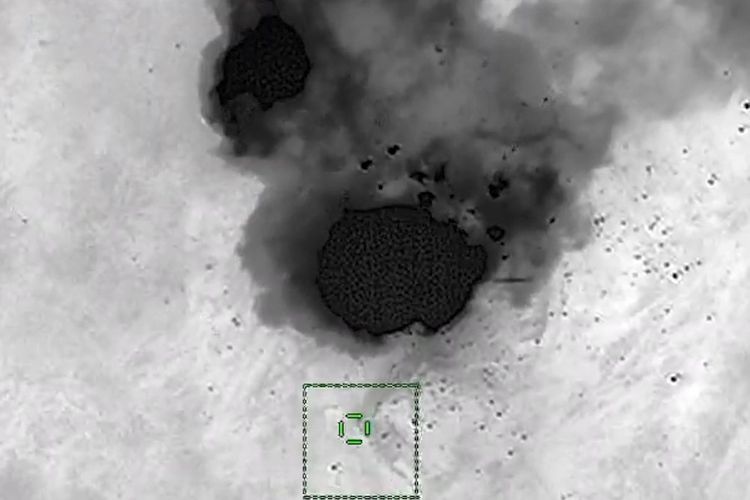 On the night of November 8-9, a mortar crew of the 10th mountain rifle division of the Armenian armed forces deployed to the firing point in Ulu Garabey (formerly Metshen) settlement of the Terter region fired at the positions of the Azerbaijan Army, Ministry of Defense told APA.

Our units destroyed the mortar and its crew at that firing point with a precise strike.

One T-72 tank near Tonashen settlement and personnel moving in the Khojavend direction of the front were destroyed by our units.