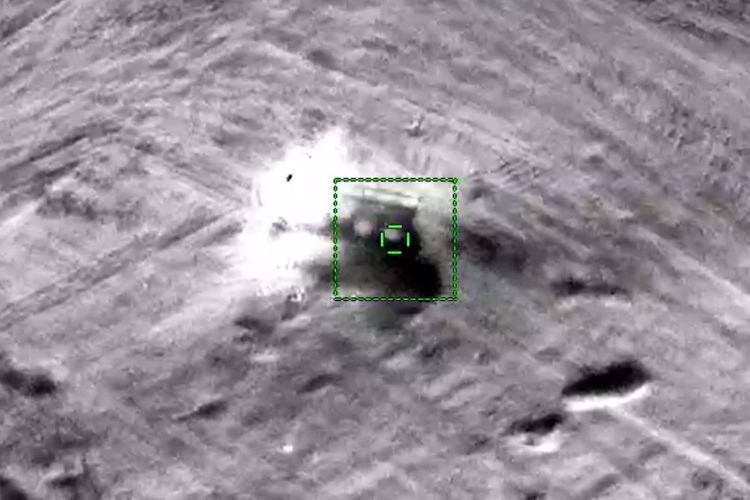 The firing position of the "Smerch" MLRS belonging to the Armenian Armed Forces, which fired at the peaceful population and civilian infrastructure in the city of Barda, was determined by our units, Ministry of Defense told APA.

On October 29, at about 15:18, the enemy’s "Smerch" MLRS was destroyed by the accurate fire of our units.

We present a video of the destruction of this MLRS: