MoD: The anti-aircraft gun of enemy was disabled - VIDEO 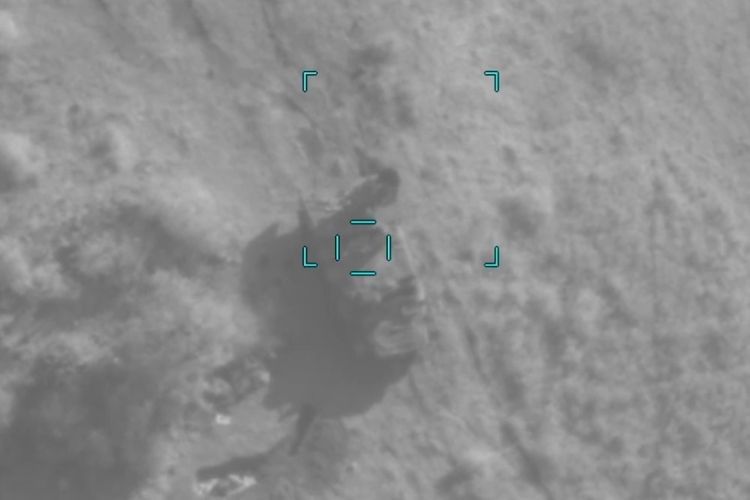 The Azerbaijani Army Units continue to destroy enemy military vehicles, Defence Ministry of Azerbaijan told APA.On November 3 in the afternoon, one M-55 anti-aircraft gun of the Armenian armed forces that was placed in one of the high grounds in the Khojavend direction of the front was destroyed by precise fire.It should be noted that the 20-mm 3-gun anti-aircraft weapon, manufactured in 1955 and mounted on a light armored multi-purpose personnel carrier, is designed to hit targets flying at low altitudes and to destroy his forces.