MoD: "Azerbaijani soldier is not at war with the civilian, but with an armed occupier" 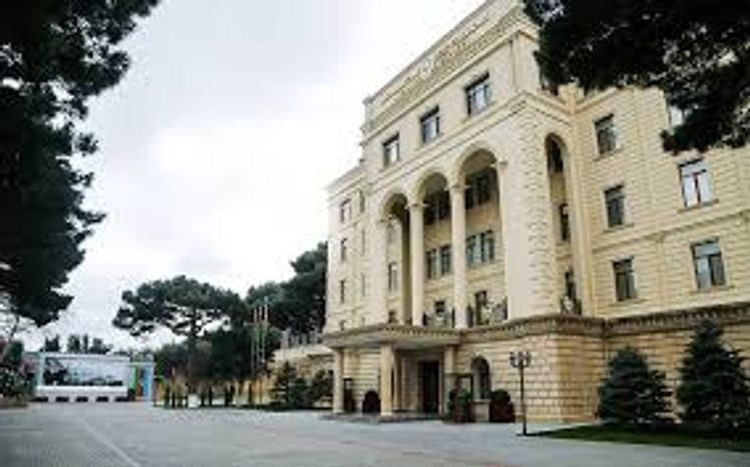 The information spread by the Armenian side about the alleged killing of Azerbaijani civilians in Hadrut by an Azerbaijani woman and her disabled son is unfounded, unsubstantiated, and aimed at confusing the international community, the Defense Ministry said, APA reports.

"First, the Armenian side is still unable to reconcile with the idea of ​​losing Hadrut and taking it under Azerbaijani control. By spreading contradictory information about Hadrut during the day, the Armenian side confuses its population on this issue.

Secondly, for some reason, Armenia, which always pays attention to "accuracy" and "subtleties", this time does not disclose the names of "killed" people to the general public. It is safe to say that names and surnames are either deliberately forgotten or invented because there are no such people or events in general.

Third, Armenia, which is constantly trying to create an image of the Armenian people "suffering", this time again entrusts the role of "persecuted" to the woman and her disabled son.

We reiterate that the Azerbaijani soldier is not at war with the civilian population, but with an armed occupier," the statement said.