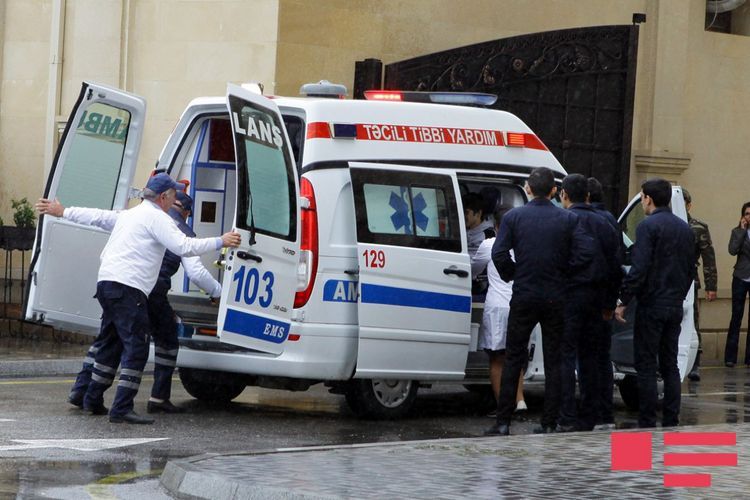 Artillery projectile of Armenians has hit Garadaghli village of the district. As a result, Sariyev Elmeddin Humbat, born in 1997, has been injured.

Although the injured has been delivered to hospital, his life could not be saved.