One more missing Azerbaijani serviceman turned out that martyred 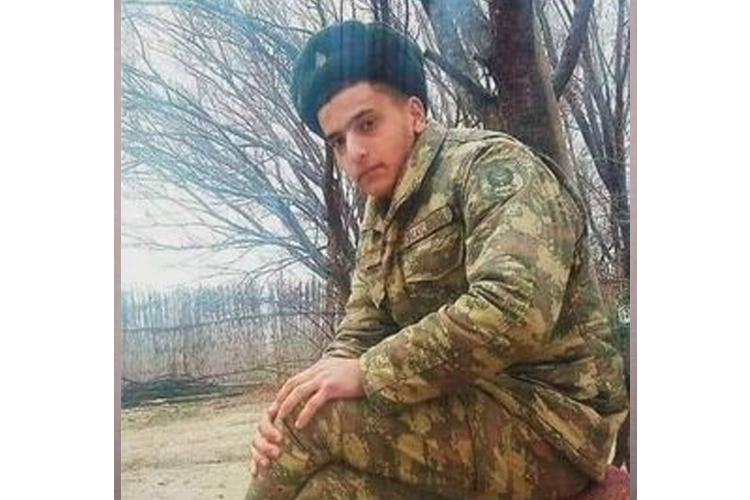 One more serviceman of the Azerbaijani Army who went missing during the Patriotic War turns out martyred, APA reports.

The body of Karimli Galasi Muslim oglu, a resident of Hajigabul region, who was reported missing in the battles for Shusha on November 2 last year, was found.

Note that Karimli Galasi Muslim oglu was awarded the "Brave Warrior" medal by the relevant order of President Ilham Aliyev.

May Allah rest the souls of all our Shehids!