One more person of those who injured as a result of Armenians' rocket fires at Barda last day, died 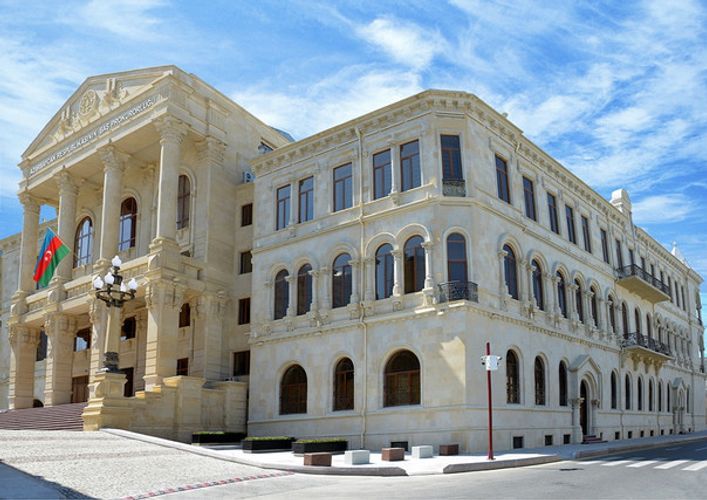 One more person of those who injured as a result of rocket fires at Barda city by Armenians last day has died, Prosecutor General's Office told APA.

One more civilian resident, injured as a result of the firing of Garayusifli village of Barda district by Armenian armed forces using heavy artillery, at about 4:00 p.m on October 27, 2020, has died at the hospital, where the person was treated, due to his wound, so a number of people, killed as a result of crimes, committed by Armenian armed forces on October 27, 2020, has reached 5.

Note that 13 persons were injured as a result of that attack.