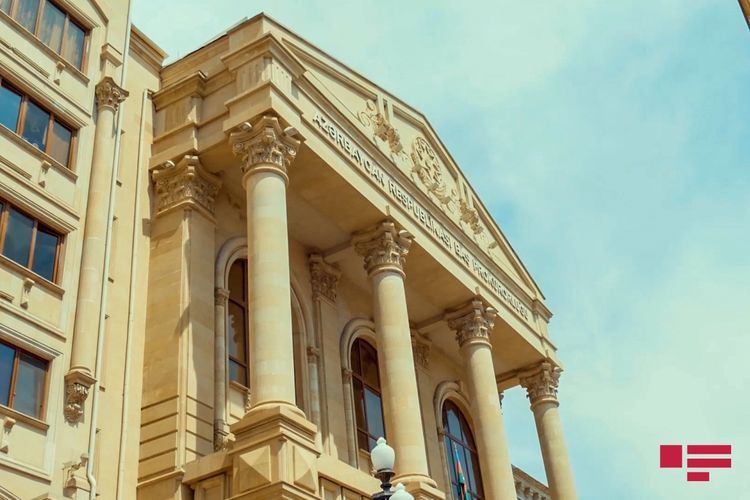 According to the Prosecutor General's Office, companies engaged in illegal production in the occupied territories of Azerbaijan, including gold and other metal ore deposits mining, as well as sturgeon and black caviar, electricity generation, illegal watch sales, banking activities have been identified and a tax audit was ensured to conduct on the basis of a court decision.

Based on the results of tax audits and the conclusion of a forensic accounting examination, reasonable suspicions were revealed that 6 companies were engaged in illegal business activities, having received income in the amount of 306,821,000 manats.

In this criminal case, 12 persons on the wanted list were detained, the necessary investigative and operational-search measures were taken to extradite them to the Republic of Azerbaijan.