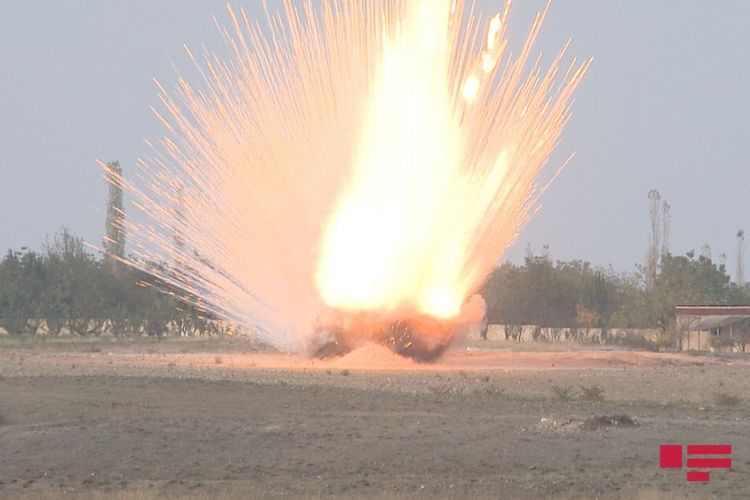 Phosphorous shell in Sahlabad village of Tartar was brought to a safe place and neutralized.

The 122 mm shell found by ANAMA staff contained 3 kg 800 grams of white phosphorus and other additives.

As unexploded ammunition damaged a leak has been revealed. The employees of ANAMA prevented the leak.

Phosphorous shell will be brought to a safe place and will be neutralized. 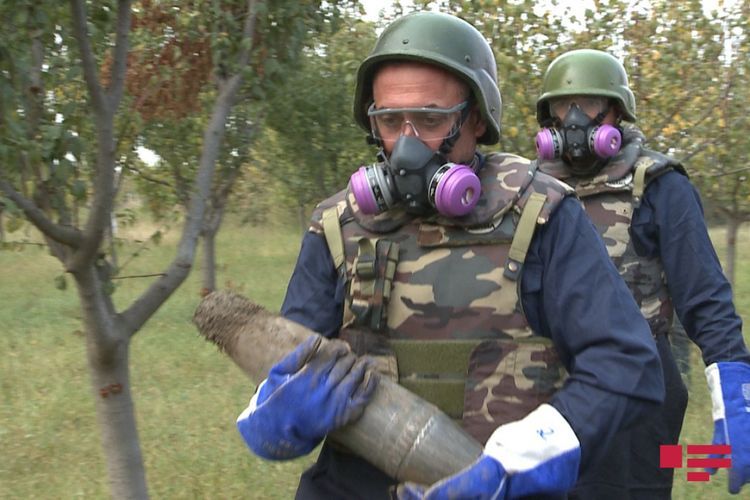 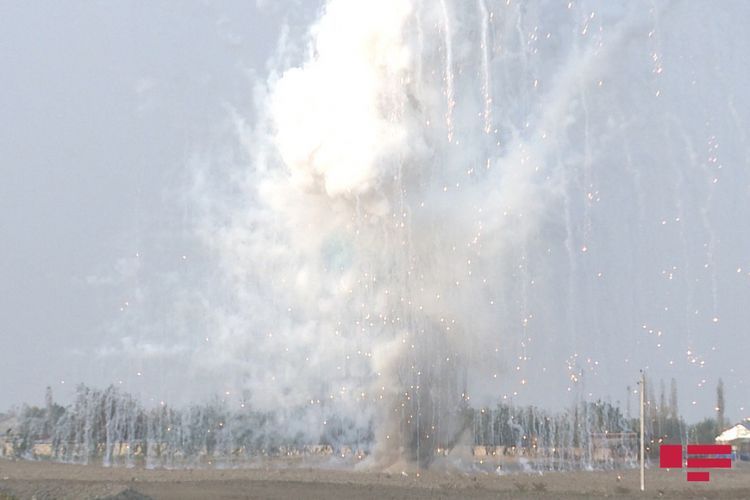 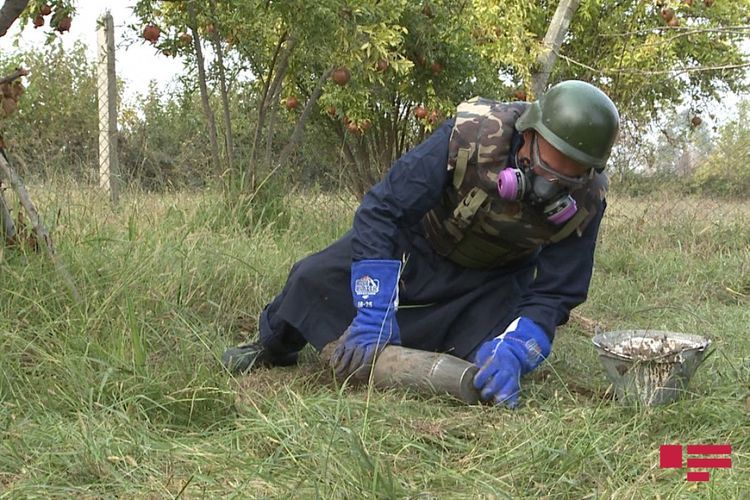 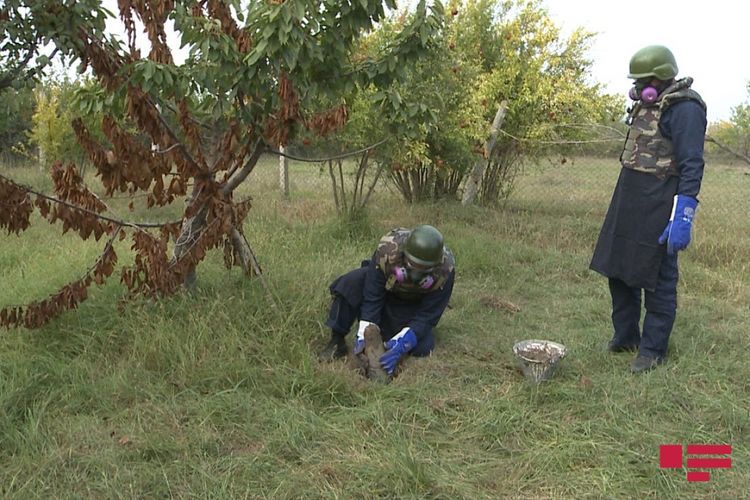 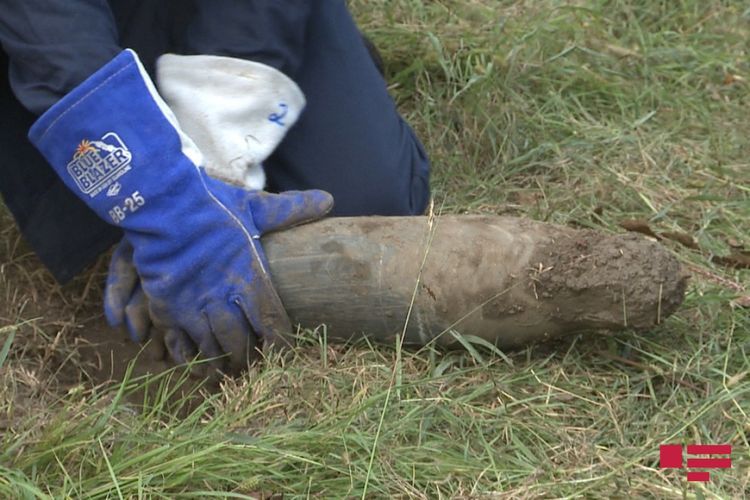 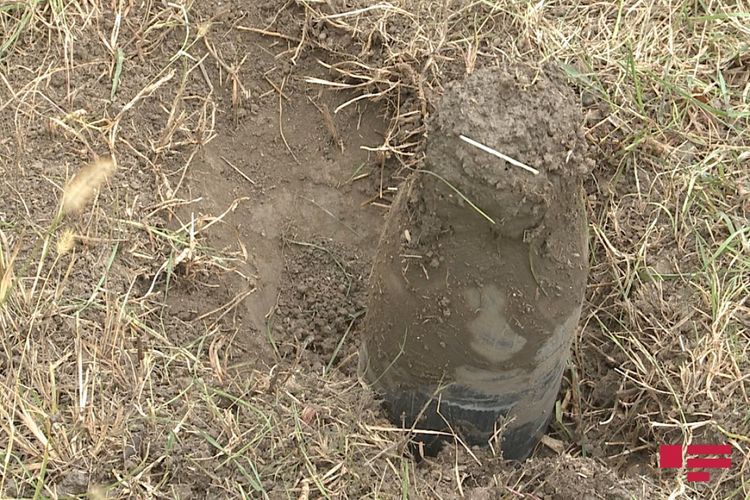 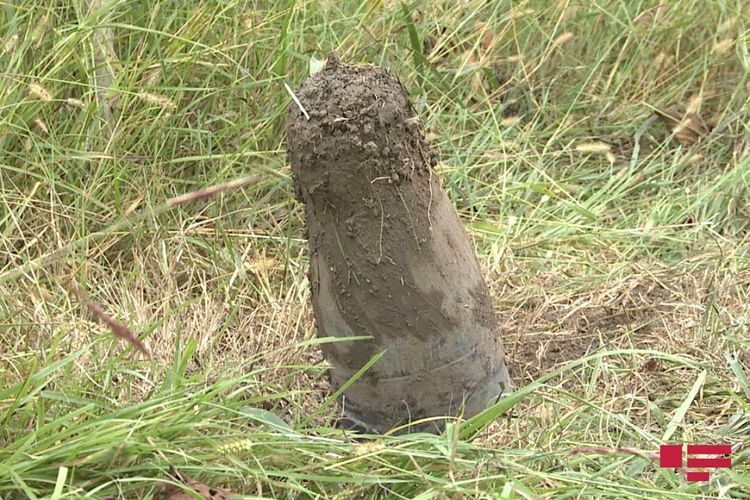 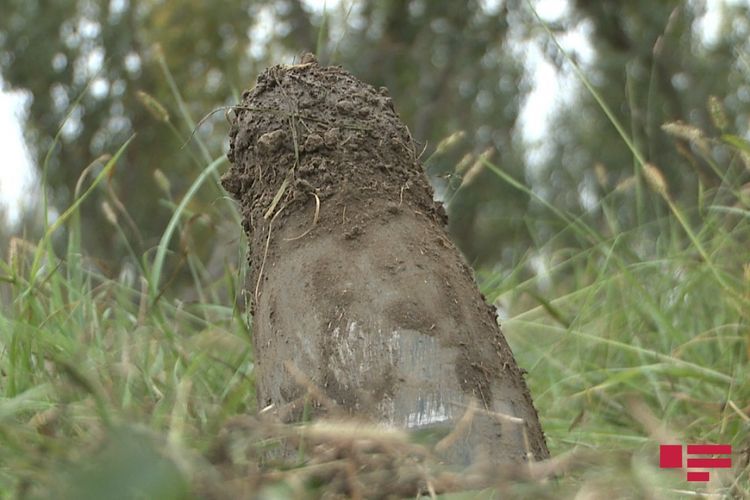 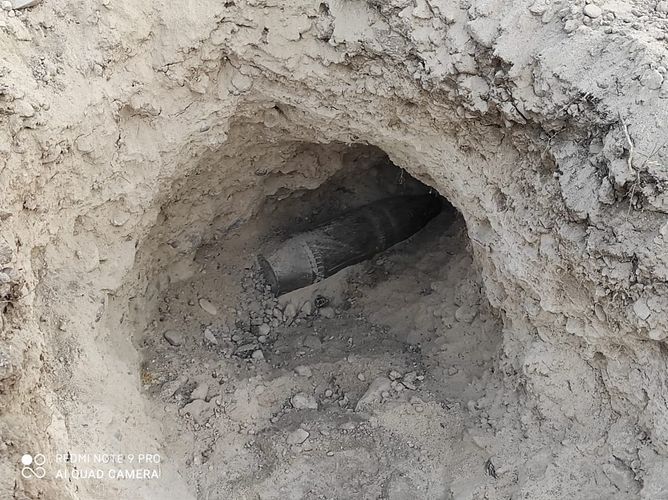