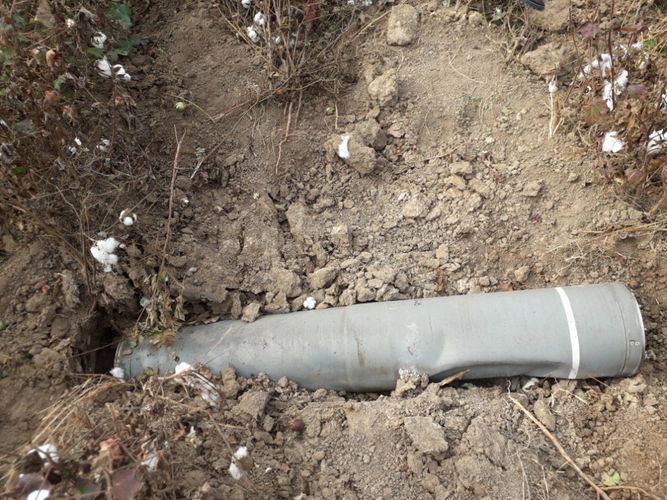 On 3 November, 2020 ANAMA received 24 (twenty four) emergency calls from the ″102 ″ Service Call Center of the Ministry of Internal Affairs and 1 (one) call from the Crisis Management Center of the Ministry of Emergency Situations about shells falling on the territory of Agjabadi, Aghdam, Barda, Beylagan, Fizuli and Tartar regions, ANAMA told APA. 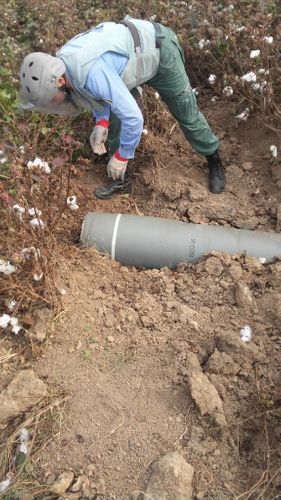 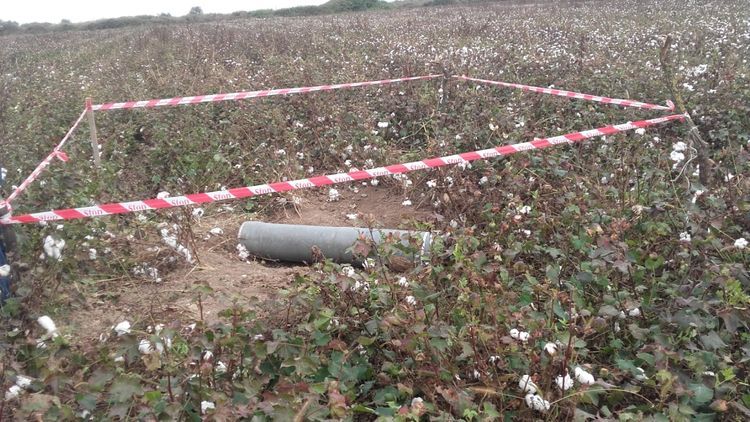 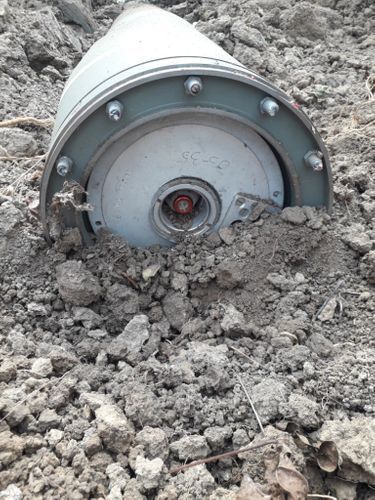 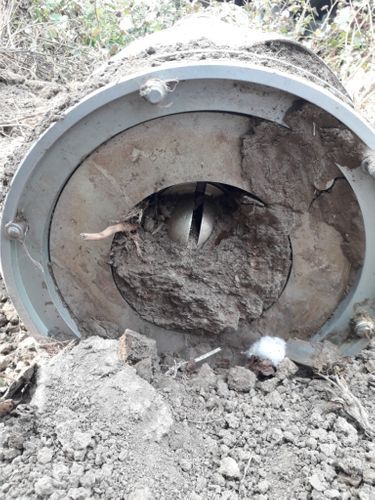 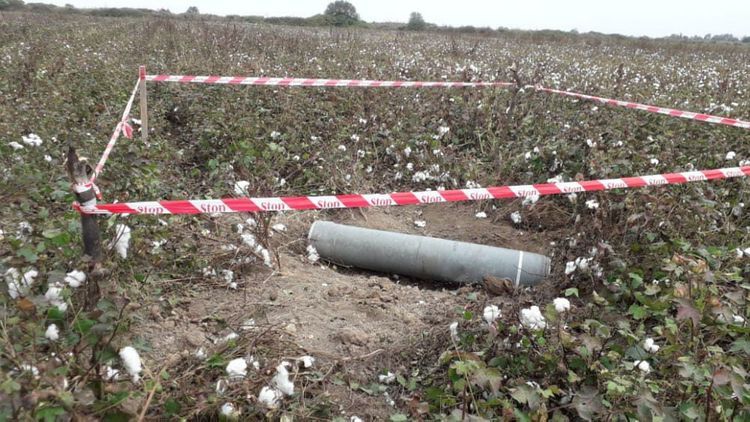 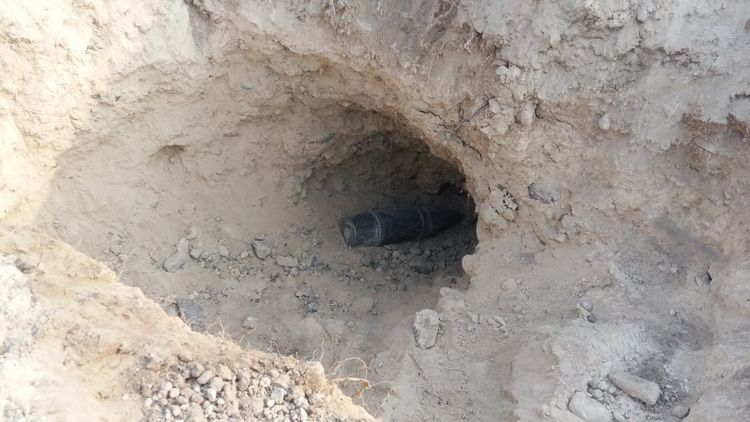 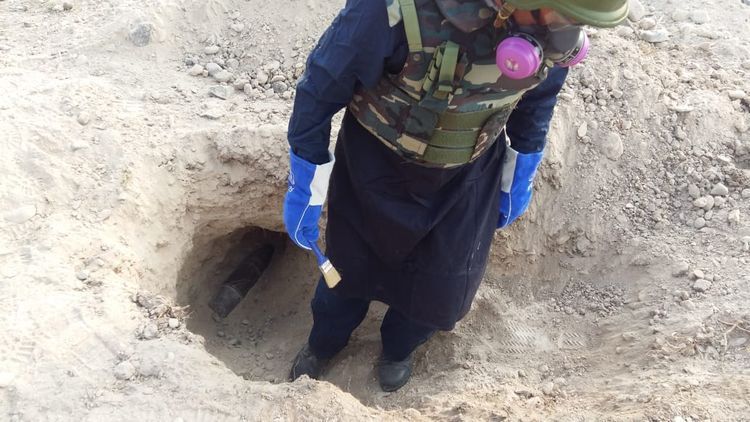 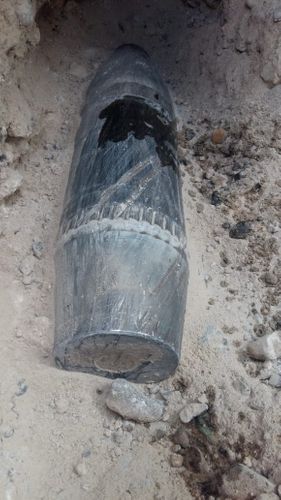 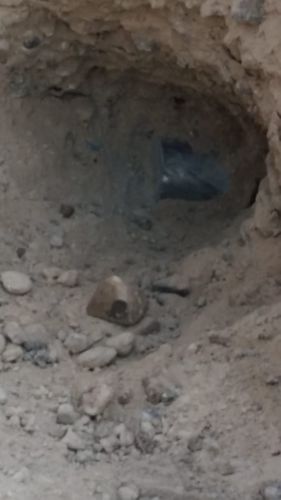 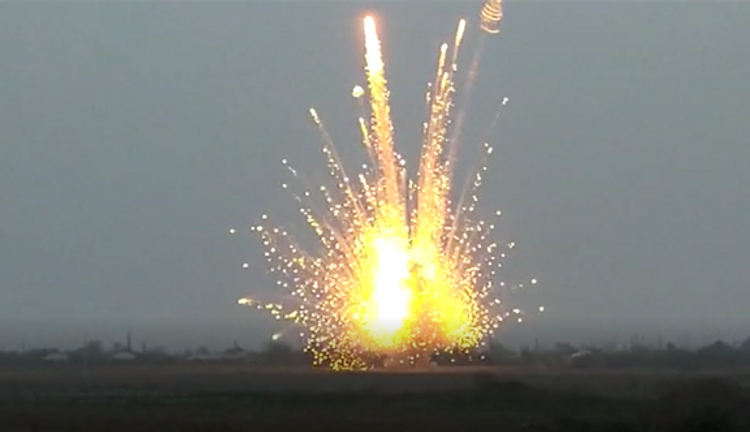 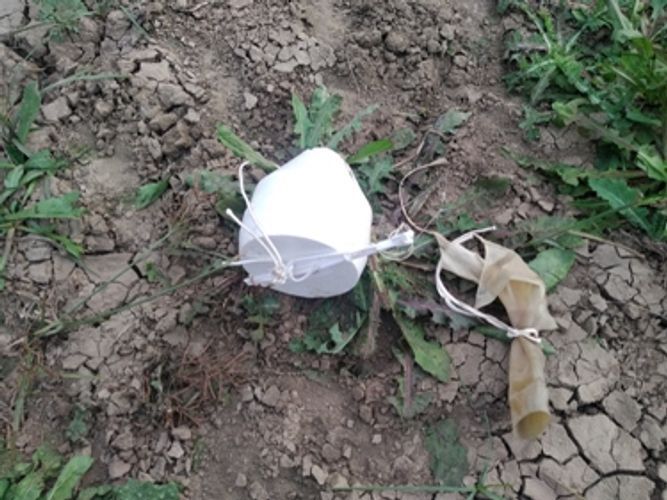 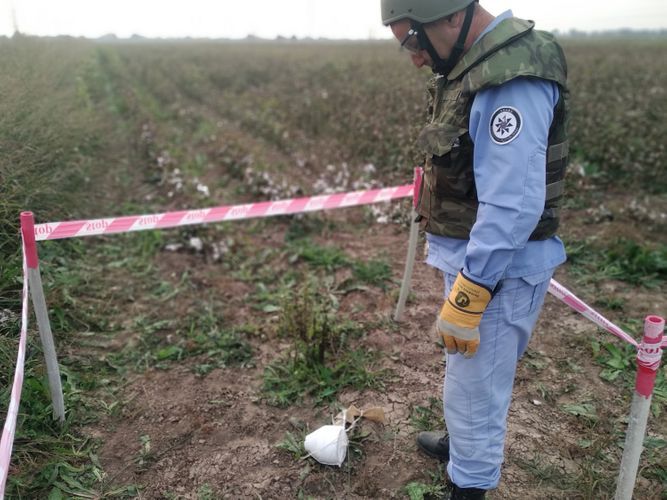 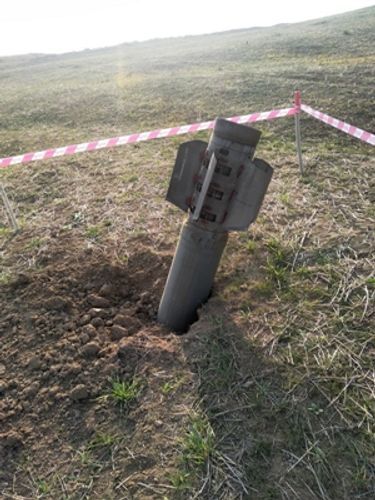 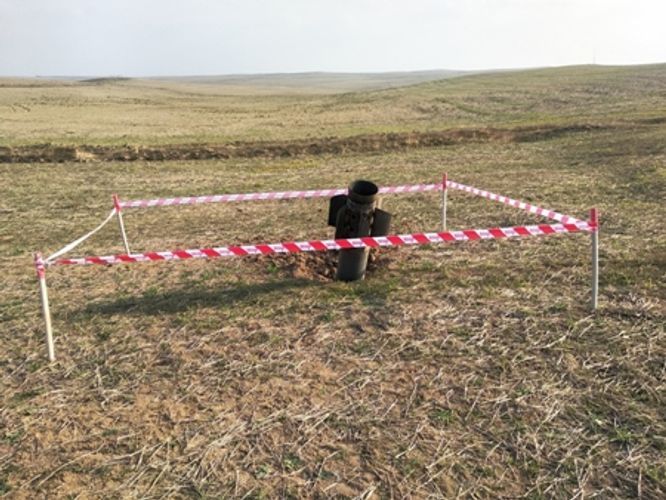 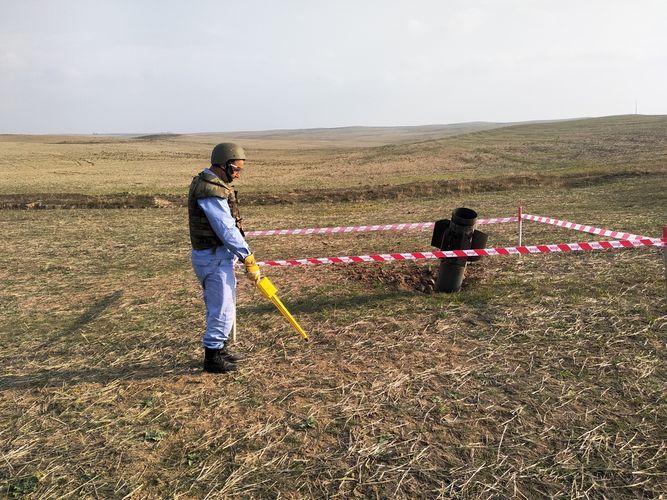 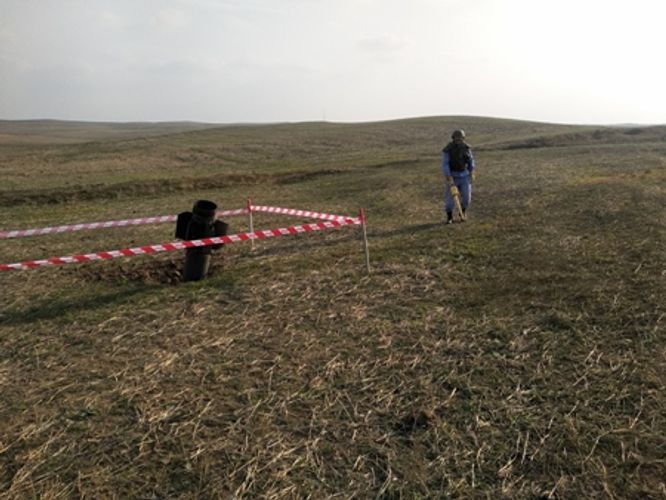 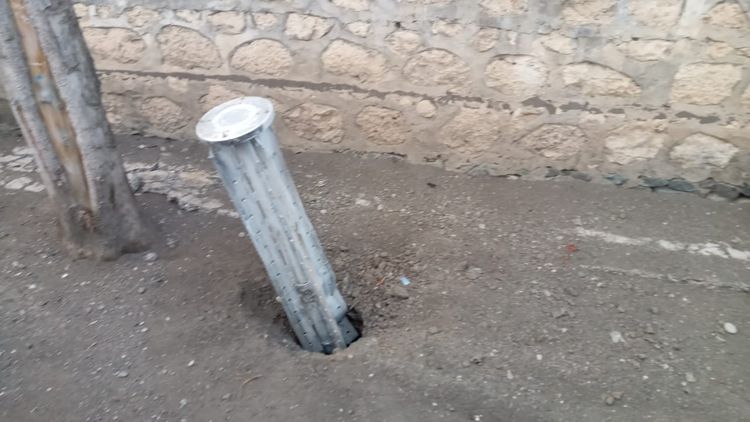 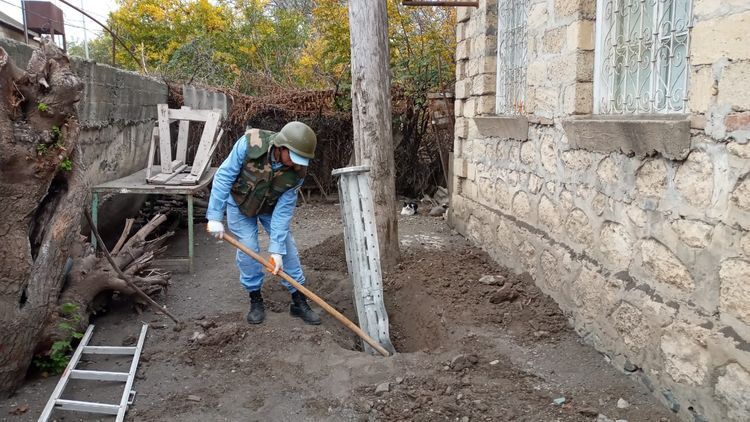 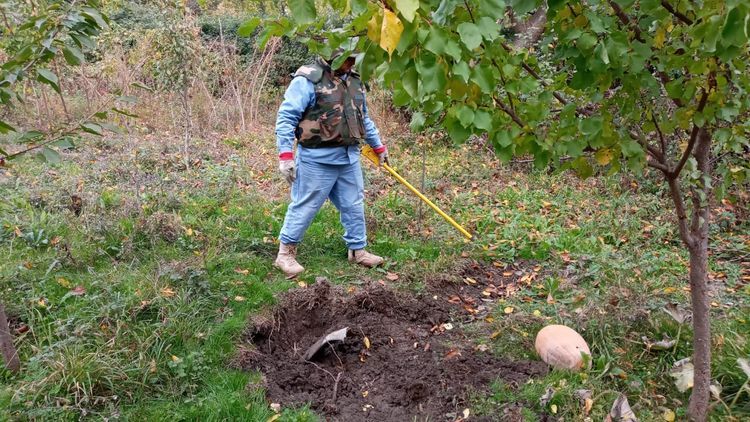 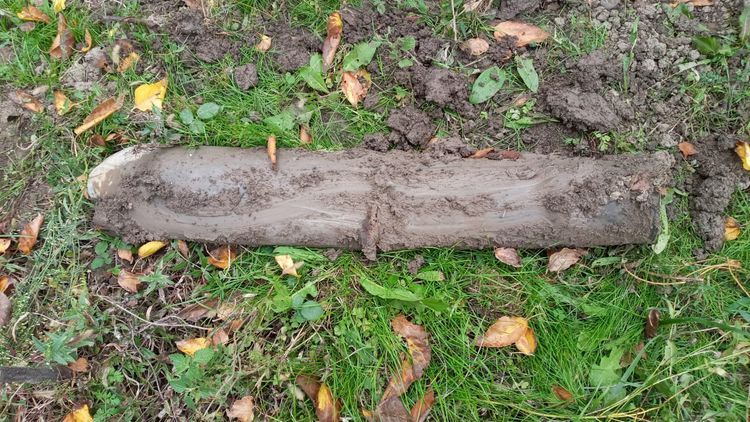 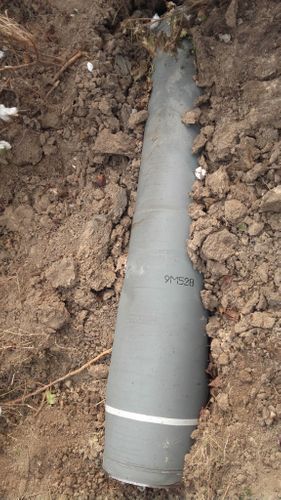 MoD: Armenia does not comply with the requirements of the ceasefire