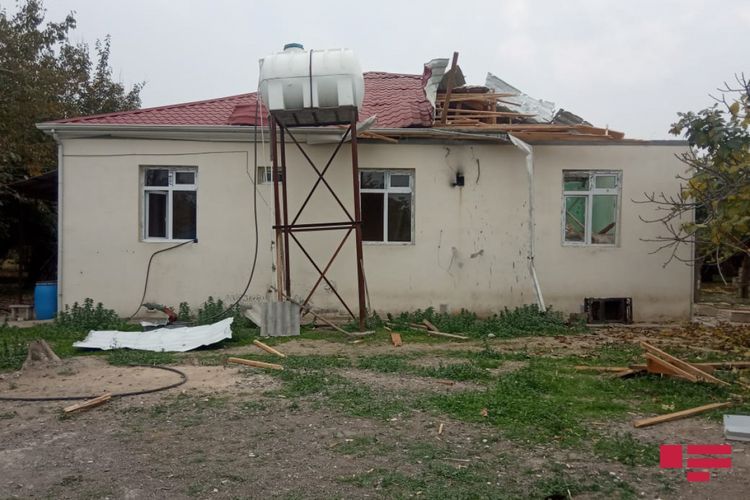 One of the projectiles, shelled by Armenians through heavy artillery, has hit a residential house of a resident of Garakhanli village of Aghjabadi district Khalilov Barkhudar Aziz. As a result, house has been destroyed.

Note that an artillery projectile, shelled by the enemy in 2016 also fell at the mentioned house. The house, which was capitally repaired by the state, was destroyed again as Armenians violated ceasefire. 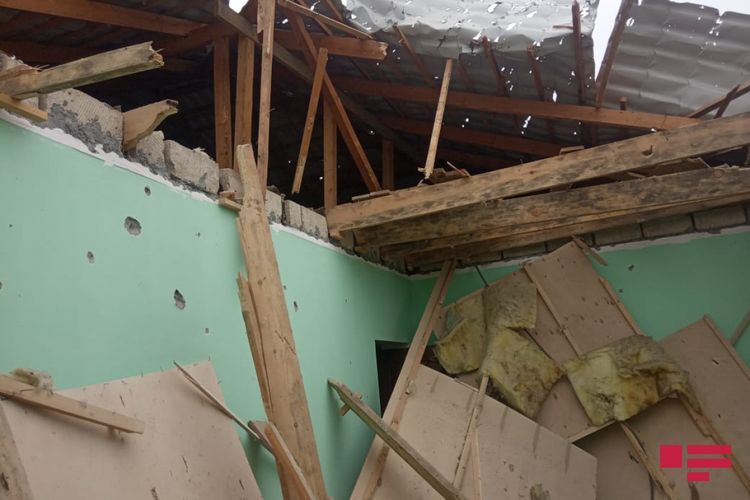 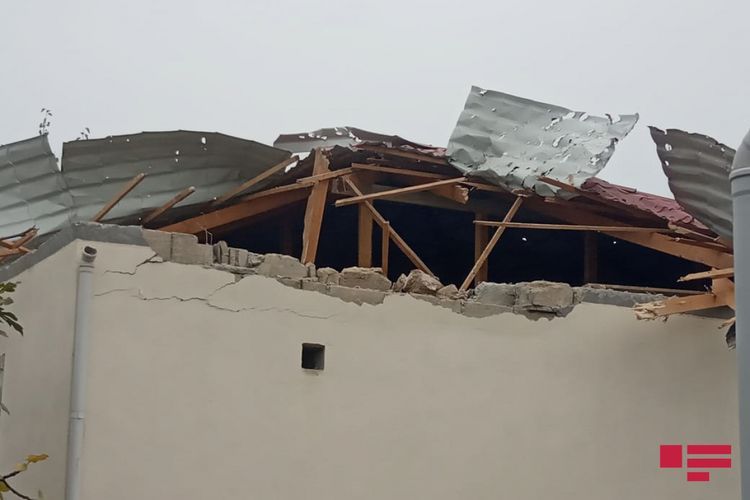 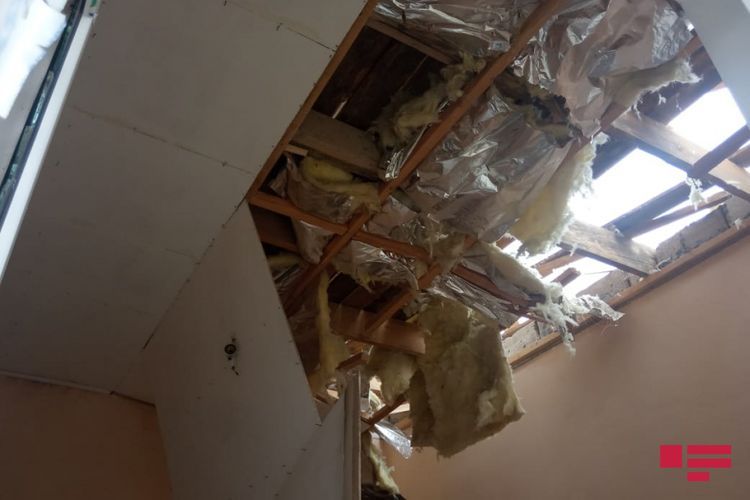 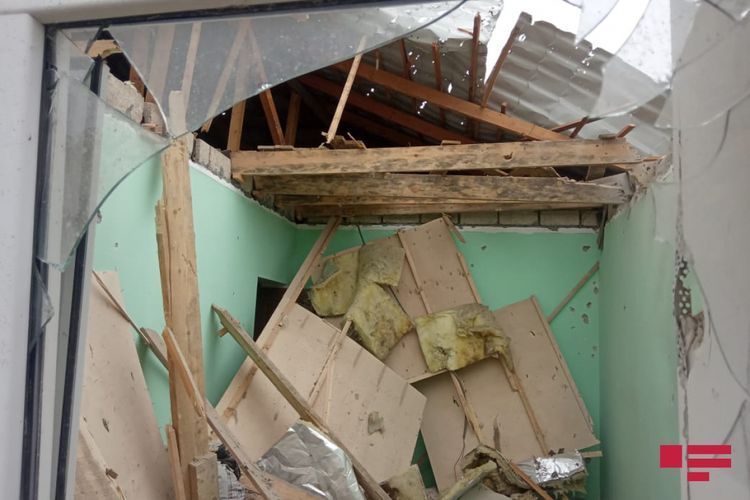 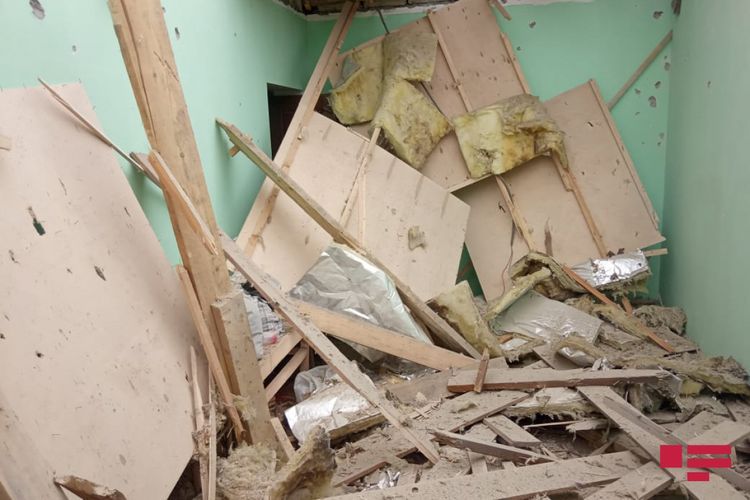 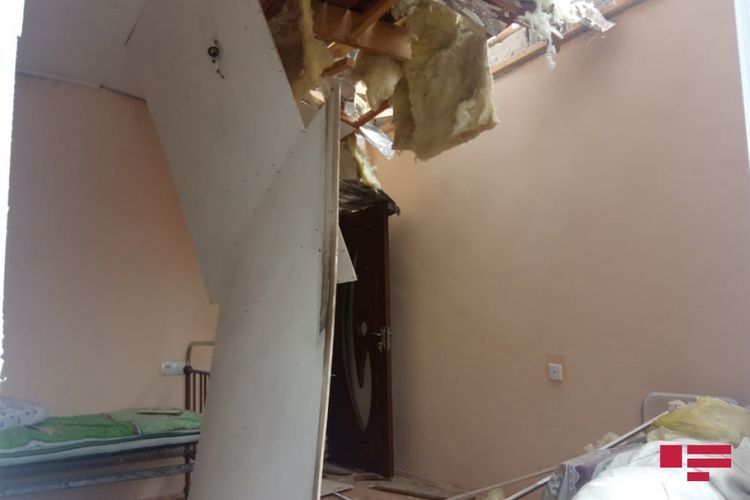 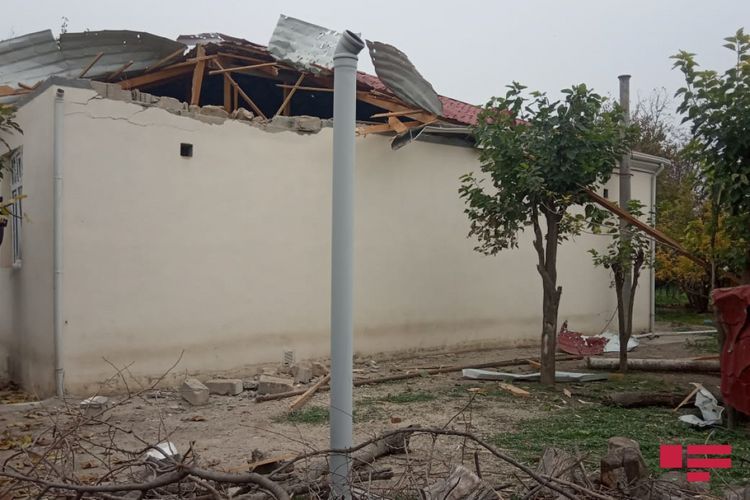