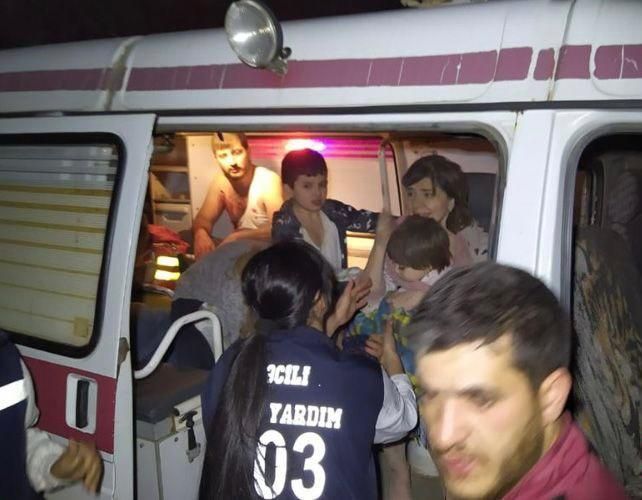 The armed forces of the occupant Republic of Armenia violated the norms and principles of international law, including the requirements of the 1949 Geneva Conventions and the Additional Protocols to the Convention, as well as the requirements of the humanitarian ceasefire declared on October 10, 2020, at 12 p.m, continues to shell residential areas with heavy artillery, deliberately targeting the civilian population of Azerbaijan, the Press Service of the Prosecutor General's Office of the Republic of Azerbaijan told APA.

On October 11, 2020, around 02 a.m a multi-apartment building in Ganja city, the second-largest city of Azerbaijan which is located far from the war zone, was subject to heavy shelling by the Armed Forces of the enemy. As a result, 5 people were killed, 28 were injured and numerous civil infrastructure facilities were significantly damaged.

Currently, prosecutors and investigators at the scene of the incident are conducting operative investigative measures to clarify the list of victims and damaged civil infrastructure facilities.

Further information will be provided to the public shortly. 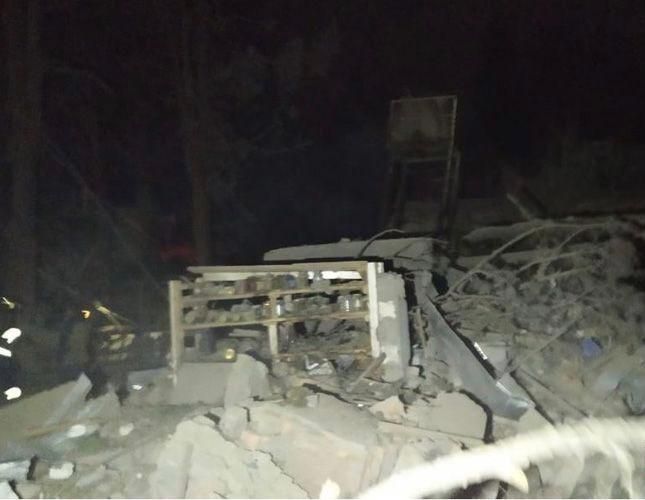 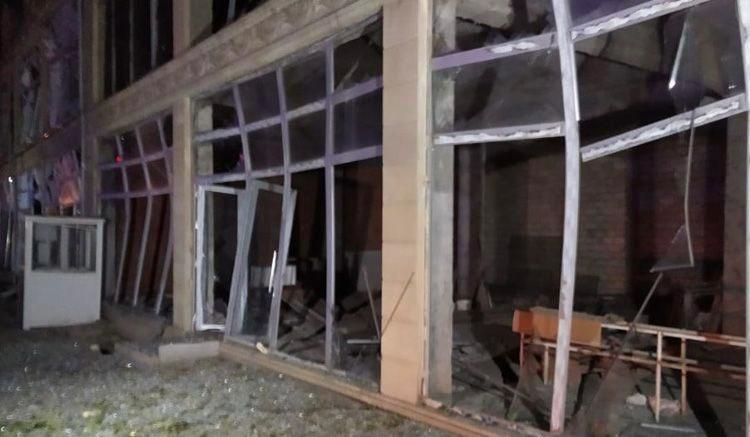 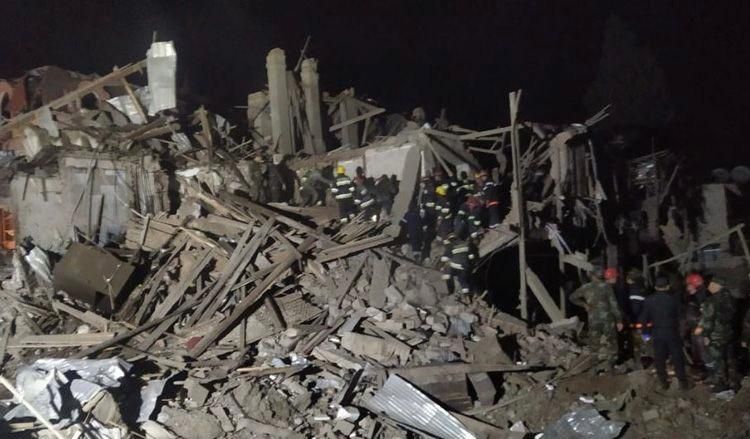 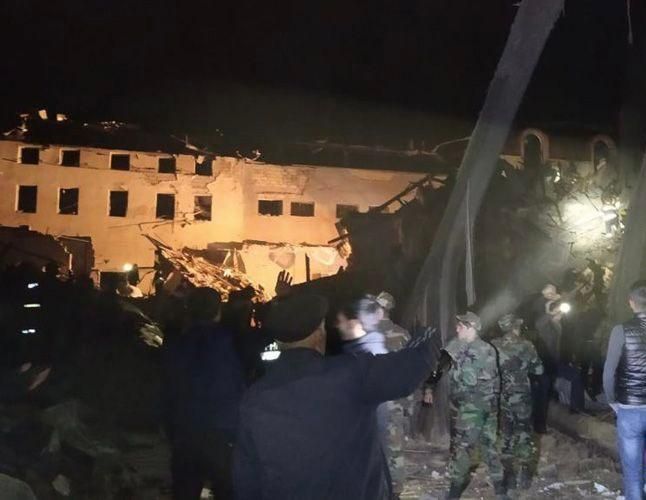