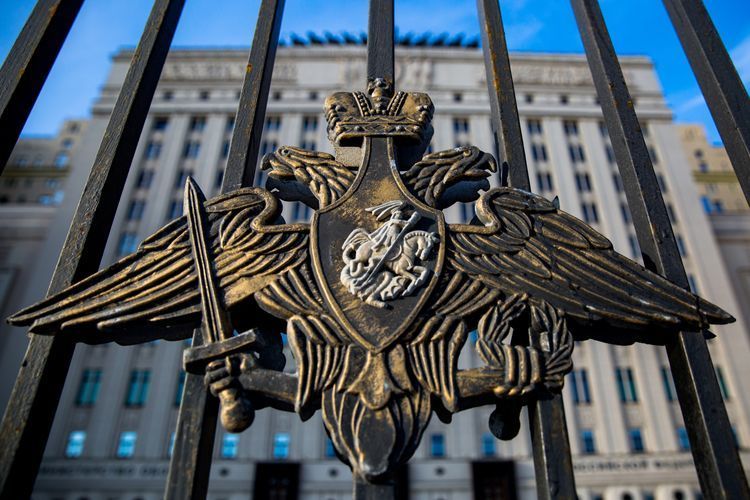 Ceasefire regime in Nagorno Karabakh is followed along all line of contact, the Russian Ministry of Defence said, APA reports citing TASS.

It has been noted that during two days 725 people returned to Nagorno Karabakh.

The Ministry also noted that from November 10, more than 140 flights were carried out by aircraft of the Russian Aerospace Forces for the transportation of peacekeeping forces and equipment.