Russian MoD: Works of demining of territory are underway in Lachin corridor 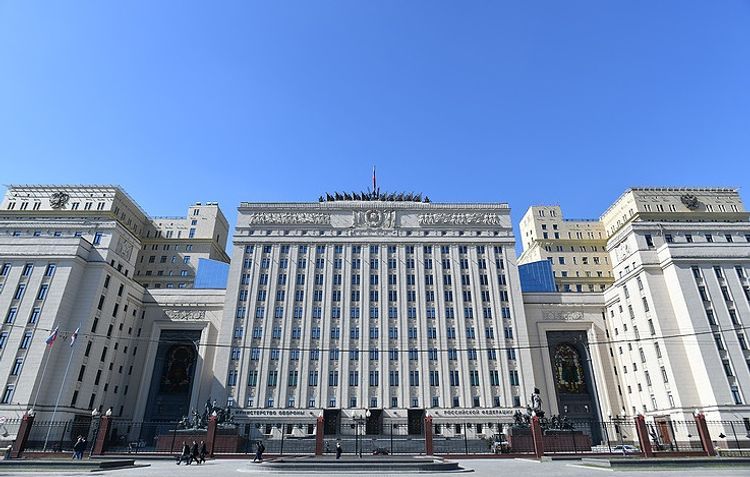 Works aimed at full demining and cleaning of the territory in the Lachin corridor from other weapons are conducted, said the official representative of the Russian Defense Ministry (MoD), General-Major Igor Konashenko at the briefing today, APA’s correspondent in Moscow reports.

According to him, a part of the Khankendi-Gorus road of one km has been inspected and demined today: “Furthermore, 27 units of disabled and damaged weapons have been removed from movement part and side of the road.”

Russian MoD Representative noted the exchange of bodies of dead persons has continued during today relevant to the reached agreement regarding Nagorno Karabakh: “The process is carried out with the coordination of the peacekeepers of the Russian Federation and International Red Cross and Red Crescent.”