A serviceman, martyred in the Patriotic War, has been buried in Ganja, APA's local bureau reports.

The serviceman of the Azerbaijani Army Elvin Mustafayev Fuad (1997) has been buried in Alley of Martyrs of Ganja.

The funeral ceremony has been attended by representatives of executive power, employees of the law-enforcement bodies, servicemen, and the city public. 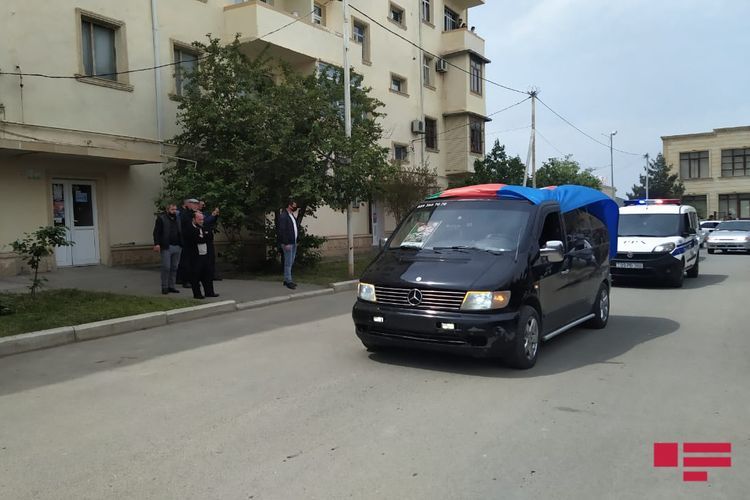 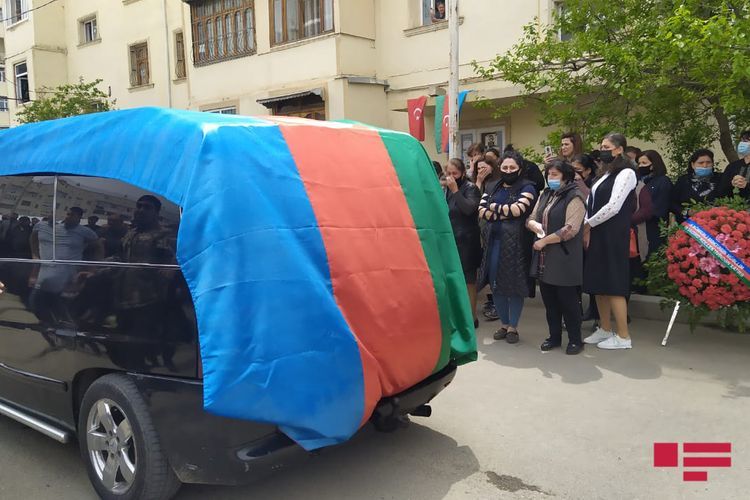 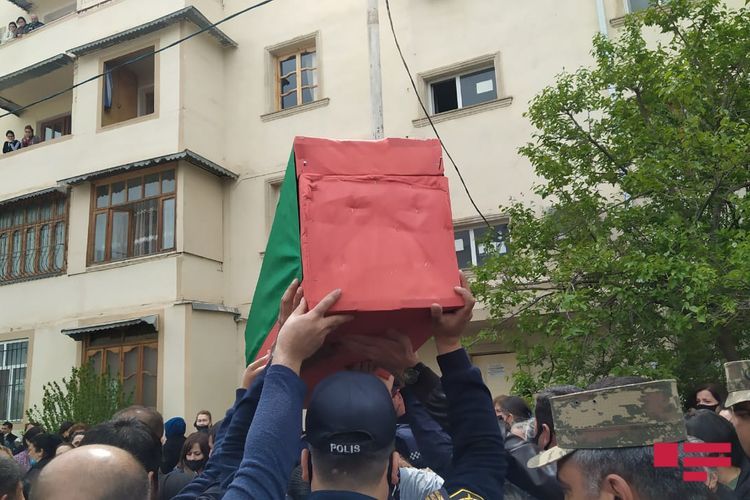 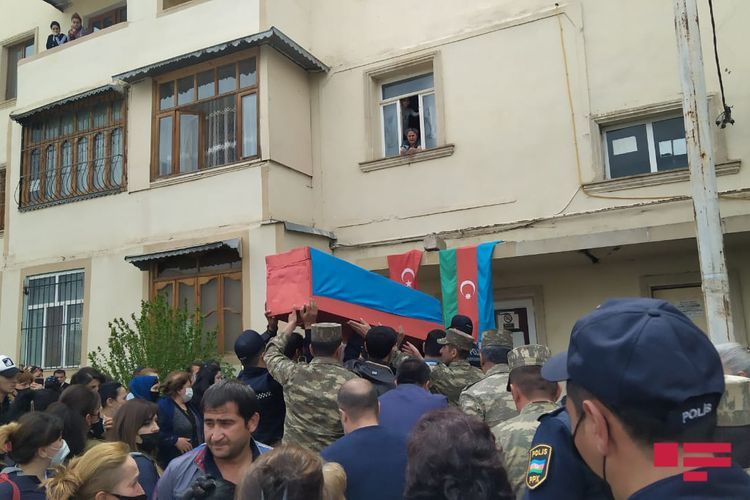 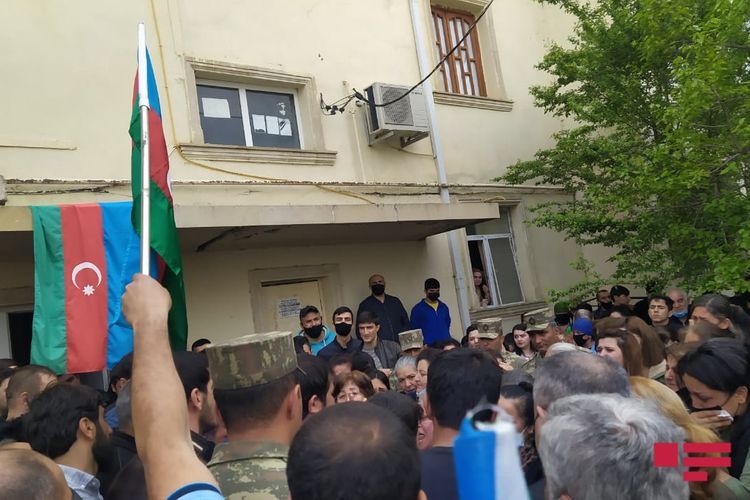 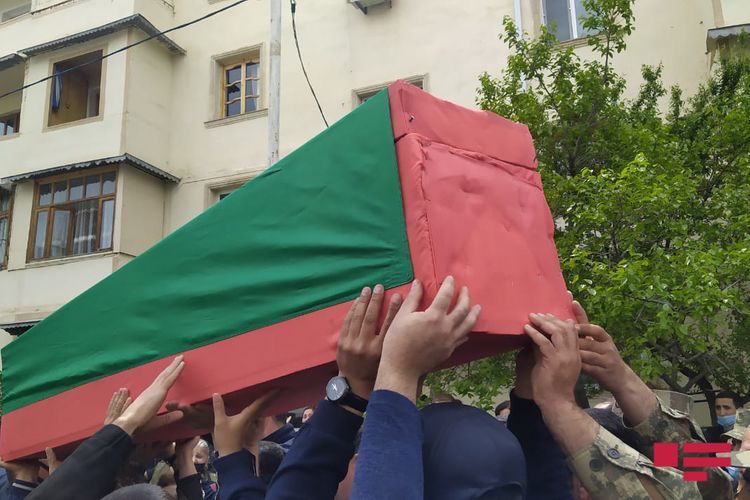 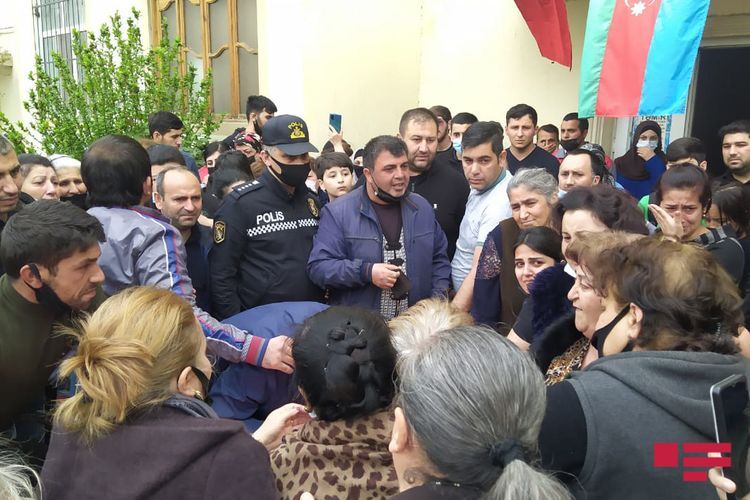