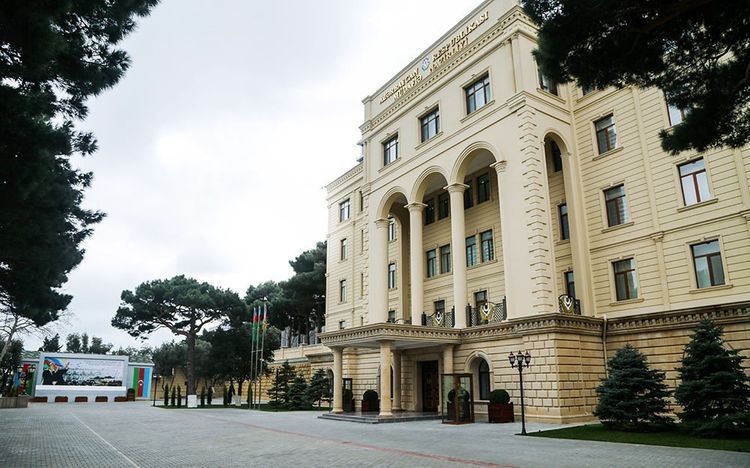 The servicemen of the Azerbaijan Army act in accordance with the requirements of the Memorandum of standards of the International Humanitarian Law, which must be adhered to by the parties of international armed conflict, APA reports.

Our servicemen are able to provide protection to persons not participating in the fighting, provide them with medical and other assistance, as well as comply with the rules for dealing with missing and dead.

At the same time, the Azerbaijan Army is taking measures to inform the civilian population in advance when circumstances permit, as well as to protect the population under its control from enemy attacks.