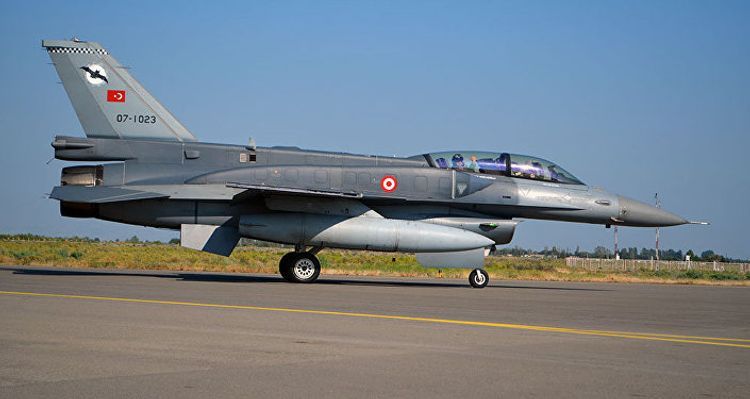 According to him, the information spread by Yerevan about the shooting down of the Su-25 plane belonging to Armenia by Turkey was false.

It should be noted that this information of Armenia was also refuted by the Azerbaijani Defense Ministry.