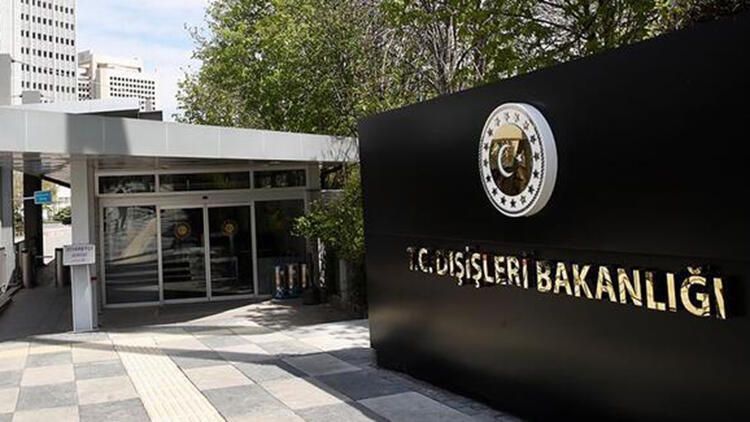 According to unofficial reports, three civilians were killed while five others were injured in the attack.

The Turkish Foreign Ministry immediately released a condemnation of the attack, pointing at the brutality of the action.

"The ones who lack humanity do not even allow our Azerbaijani brothers to have a proper burial," the statement said, adding that the action has revealed Armenia's inhumane, unlawful face to the whole world.