Exportation of minesweeper equipment MEMATT, which can be controlled in distance and produced by ASFAT, to Azerbaijan continues, Turkey's National Defense Ministry informed, APA reports.

"Delivery of the second party, consisting of 5 minesweepers, has been completed. Thus, in total, 7 minesweeper equipment MEMATT have been handed over to the Azerbaijani brothers so far. Good luck!" noted in the information.

Under the instructions of the President of the Republic of Azerbaijan, the Supreme Commander-in-Chief of the Armed Forces, Mr. Ilham Aliyev, activities on the improvement of logistic support of the Azerbaijan Army, acceleration of mine-clearance operations in the liberated from occupation territories, and strengthening of safety precaution are being continued, APA reports citing the Ministry.

Within the scope of the implemented activities, the next batch of the latest engineering machinery and equipment purchased from Turkey was delivered to Azerbaijan.

The machinery and equipment, transferred into the armament of Azerbaijan Army’s engineer-sapper units stationed in liberated from occupation territories, will be used in the work on clearance of mines and unexploded ordnance of roads, human settlements, lands suitable for sowing, and other areas. 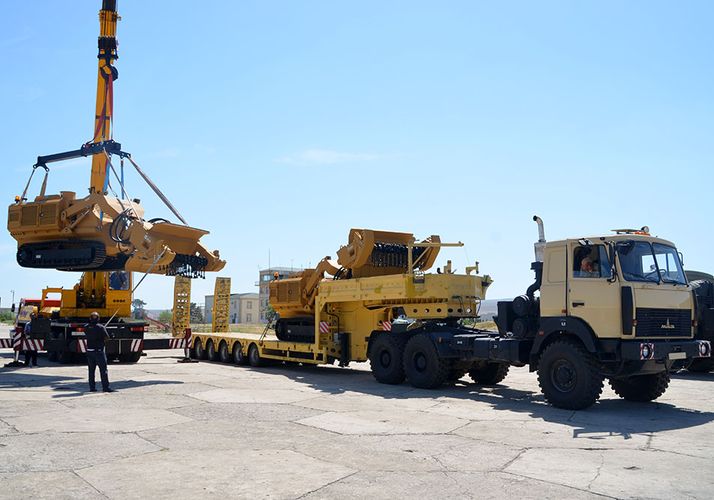 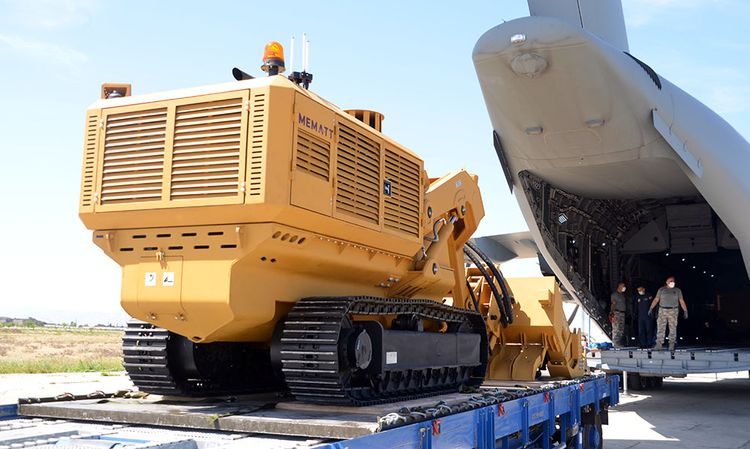