Videorecording from the territories liberated by the Azerbaijani Army - VIDEO 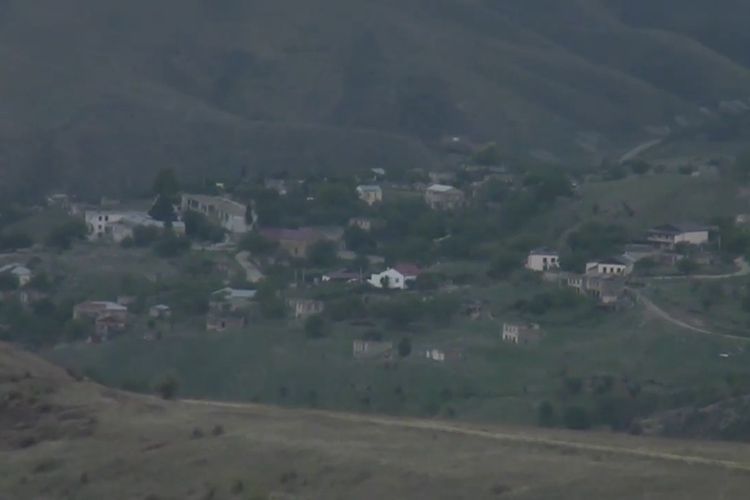 Images were spread from the territories liberated by the Azerbaijani Army, APA reports.

APA presents the footages of the territories liberated from the enemy: 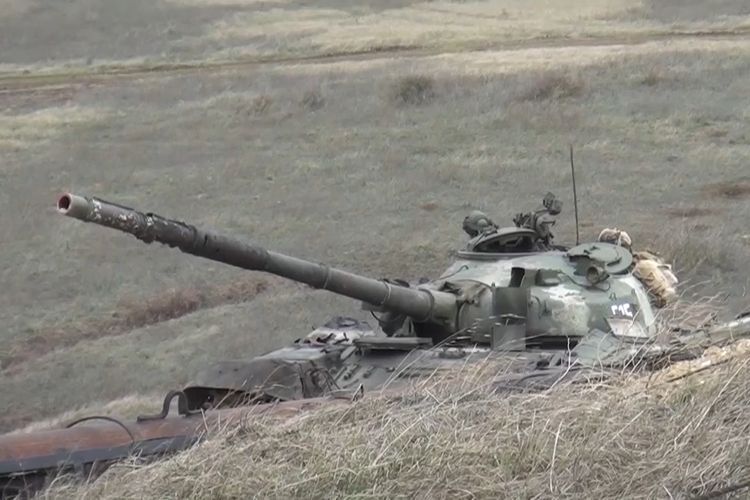 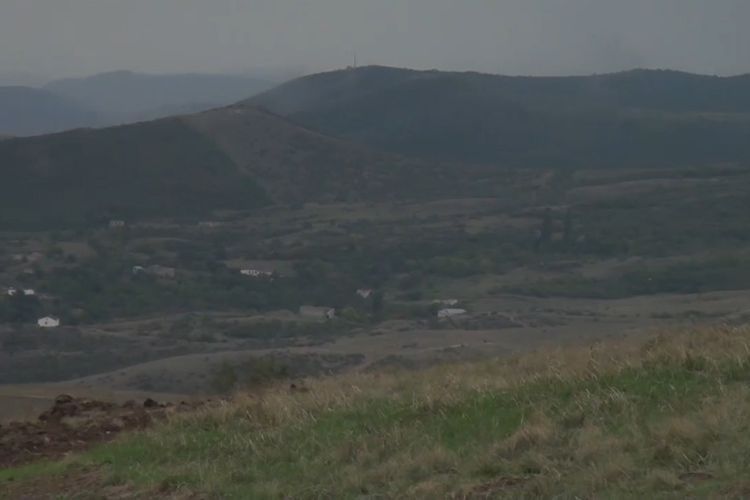 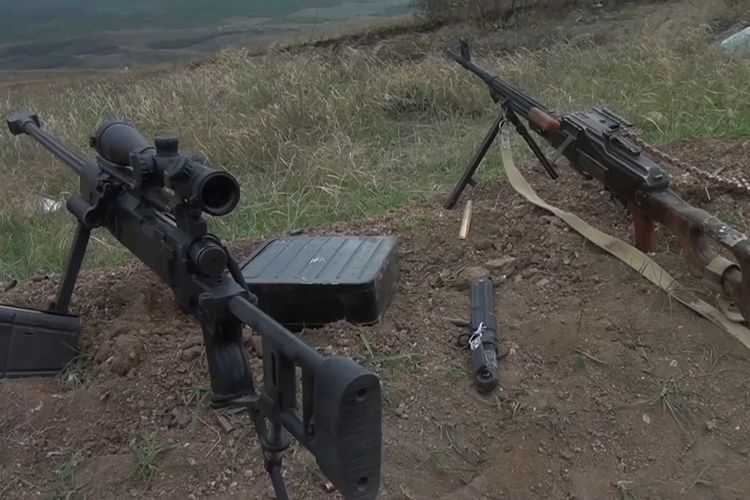 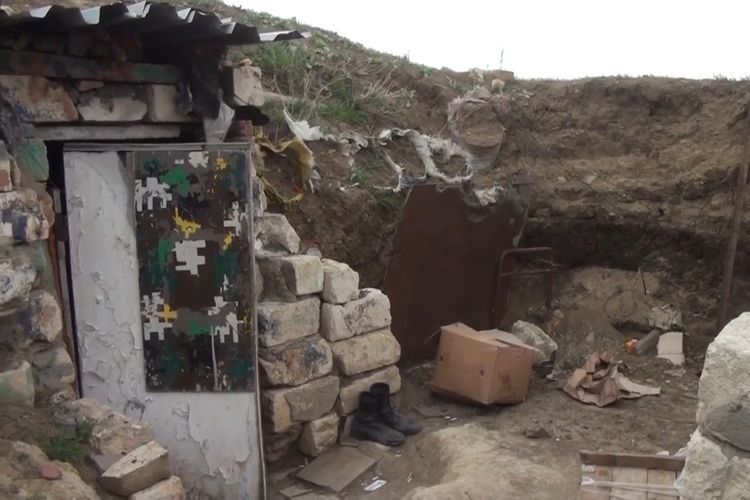 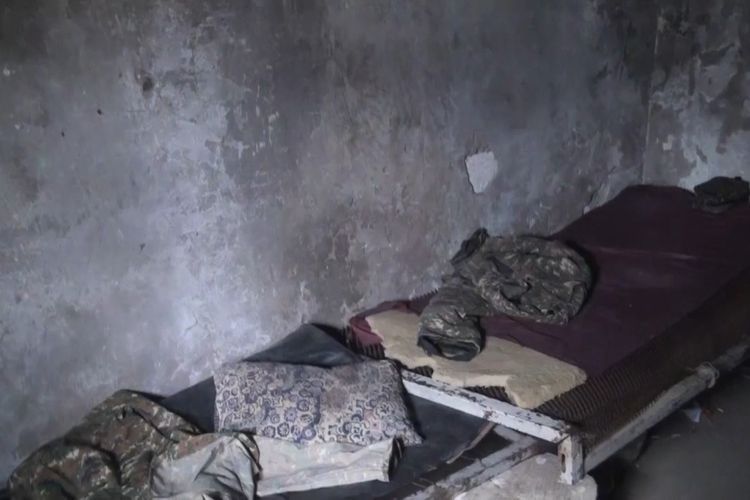 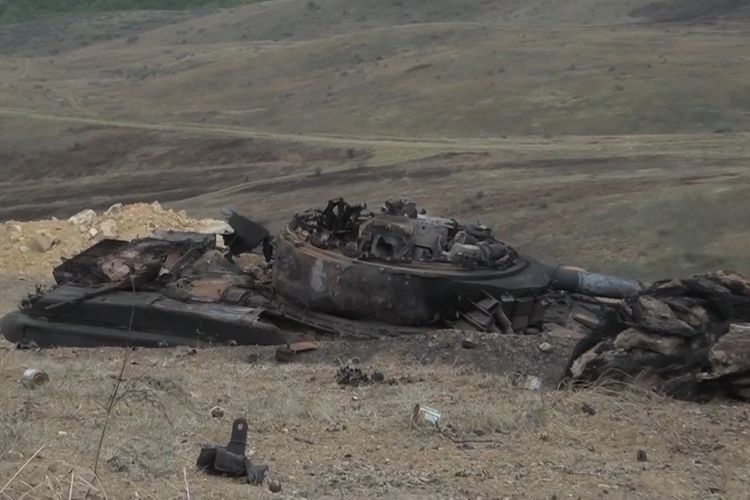 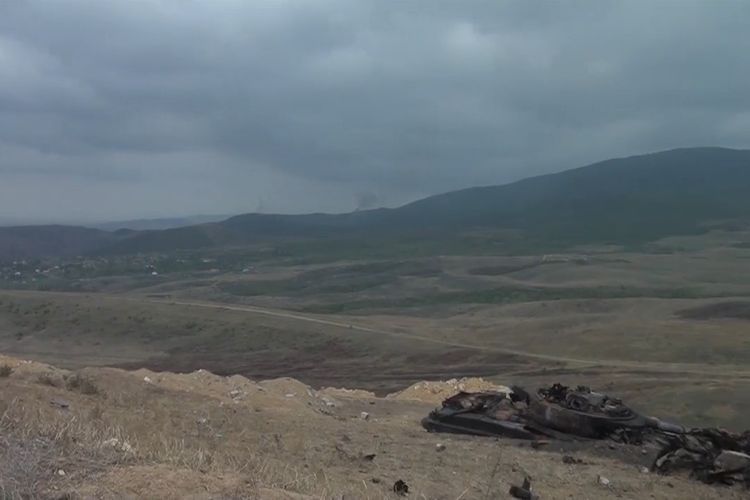