Vusal Gasimli: "There are social, political and economic tension in Armenia" 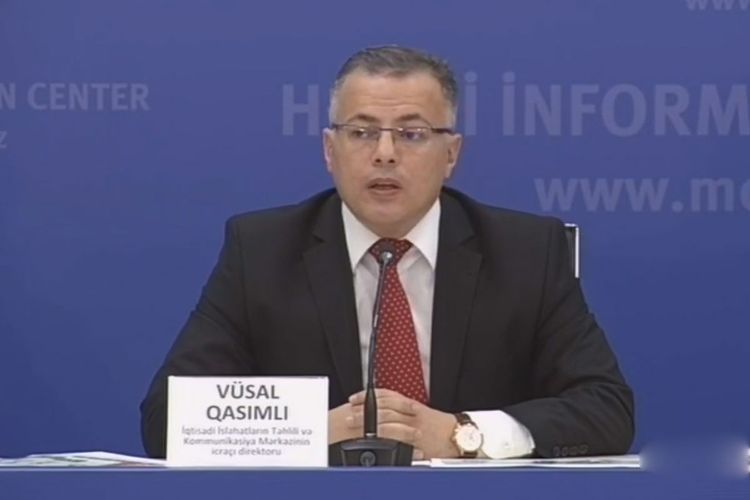 “According to information so far, about 200 settlements and heights have been liberated by the Azerbaijani army. Armenian army lost more than $ 2.7 billion in military equipment and ammunition,” said Vusal Gasimli, the Executive Director of the Center for Analysis of Economic Reforms and Communication at a briefing held in the Military Information Center.

He said that all the defense fortifications and infrastructure built by Armenia in the occupied territories have been destroyed. At the same time, the Armenian economy has suffered a serious blow: “Currently, the Armenian economy is experiencing a chronic problem with the balance of payments, trade balance, and consolidated state budget deficits. There are social, political and economic tensions in the country."