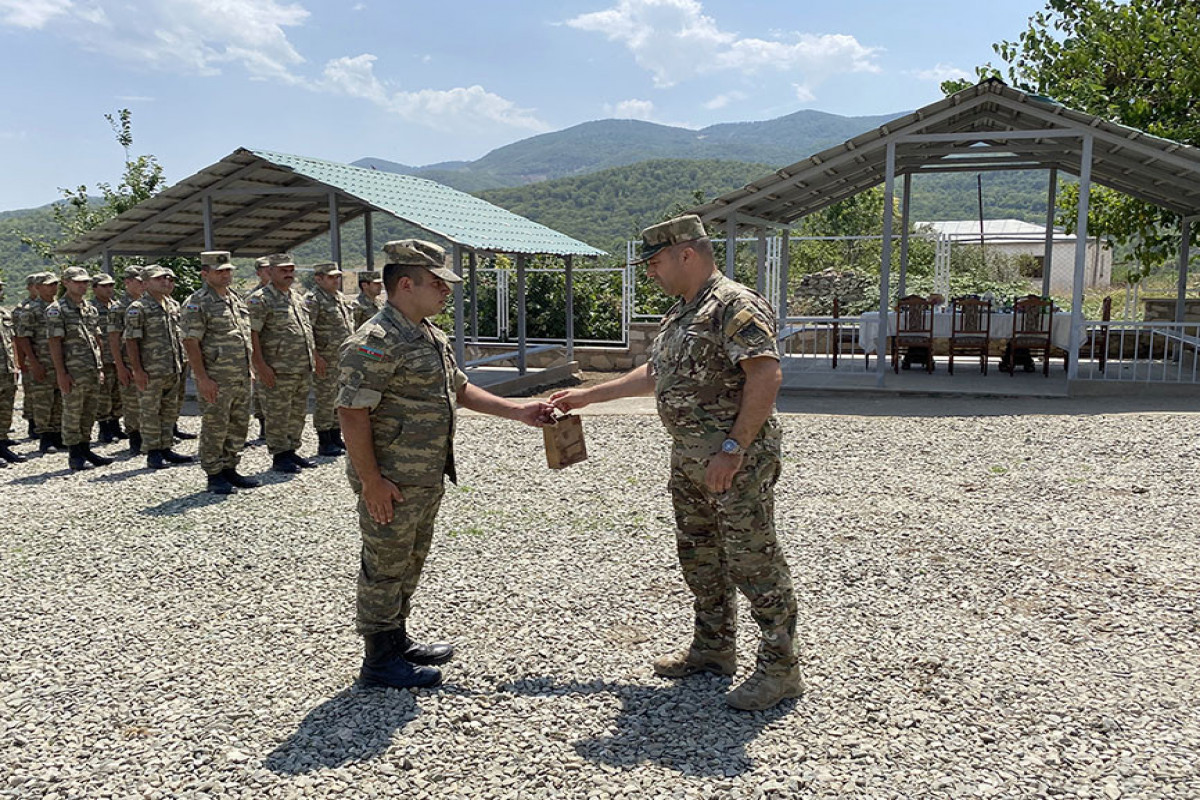 Under the instructions of the President of the Republic of Azerbaijan, the Supreme Commander-in-Chief of the Armed Forces, Mr. Ilham Aliyev, activities on the comprehensive provision, organization of troops' service, and improvement of social and living conditions are being carried out in the units of the Azerbaijan Army stationed in the liberated territories, the Ministry of Defence told APA.

An opening of the overhauled artillery military unit supplied with modern equipment was held in the territory of the Khojaly region to organize combat duty and troops' service at a high level, as well as to provide living conditions for military personnel.

The Army Corps Commander, Major General Mais Barkhudarov conveyed the Defense Minister’s congratulations on the occasion of the commissioning of the new military unit to the military personnel and wished them success.

The building of new military units in other liberated territories is proceeding as planned. 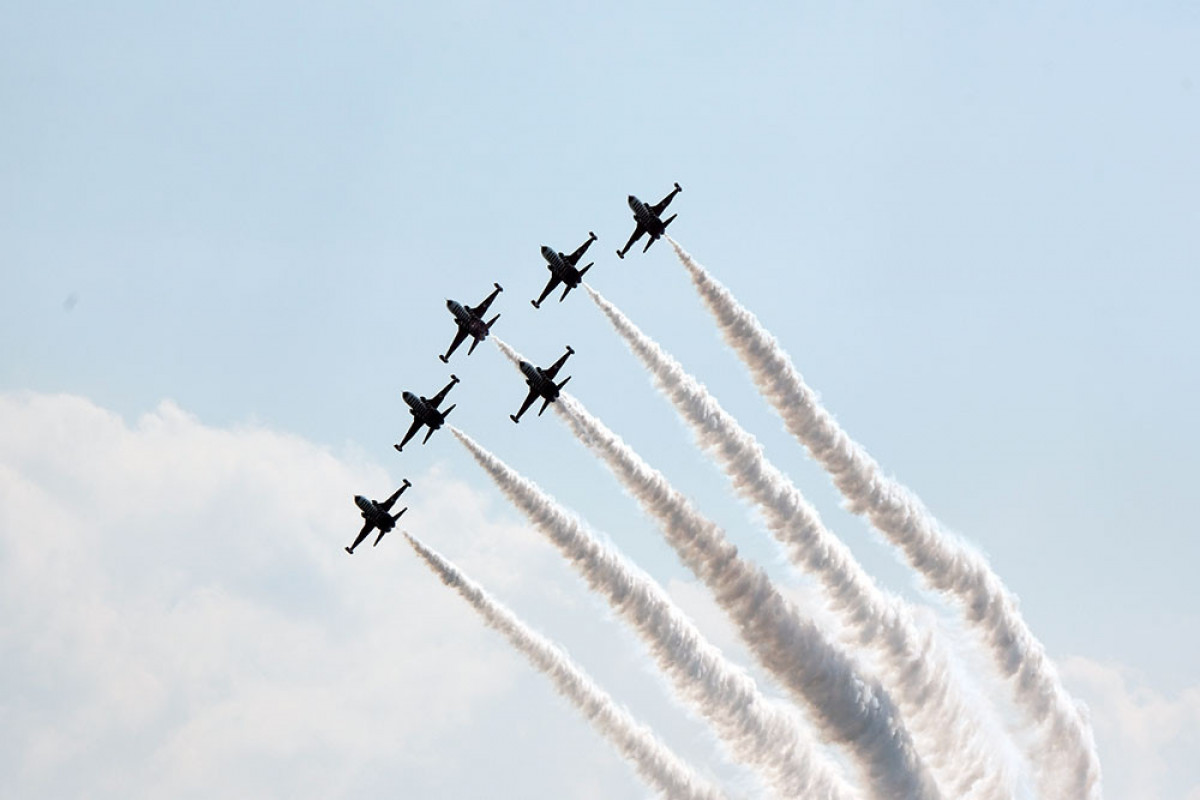 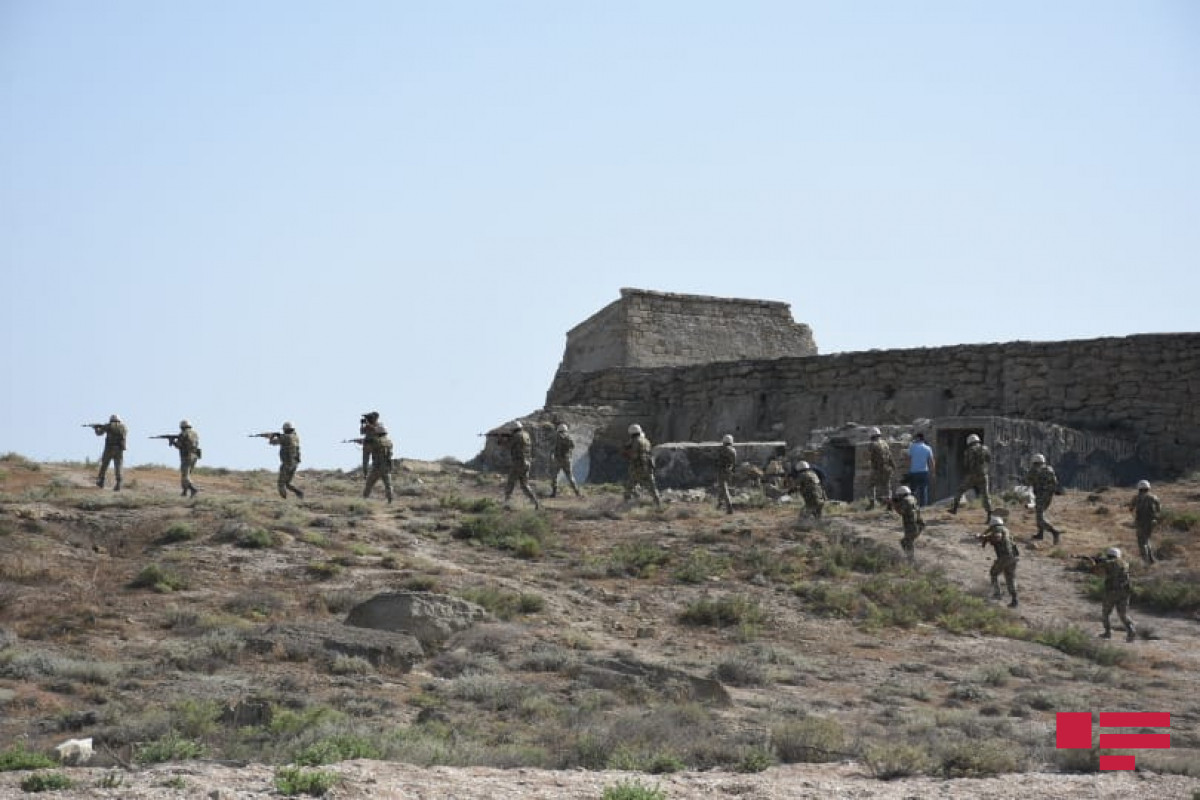 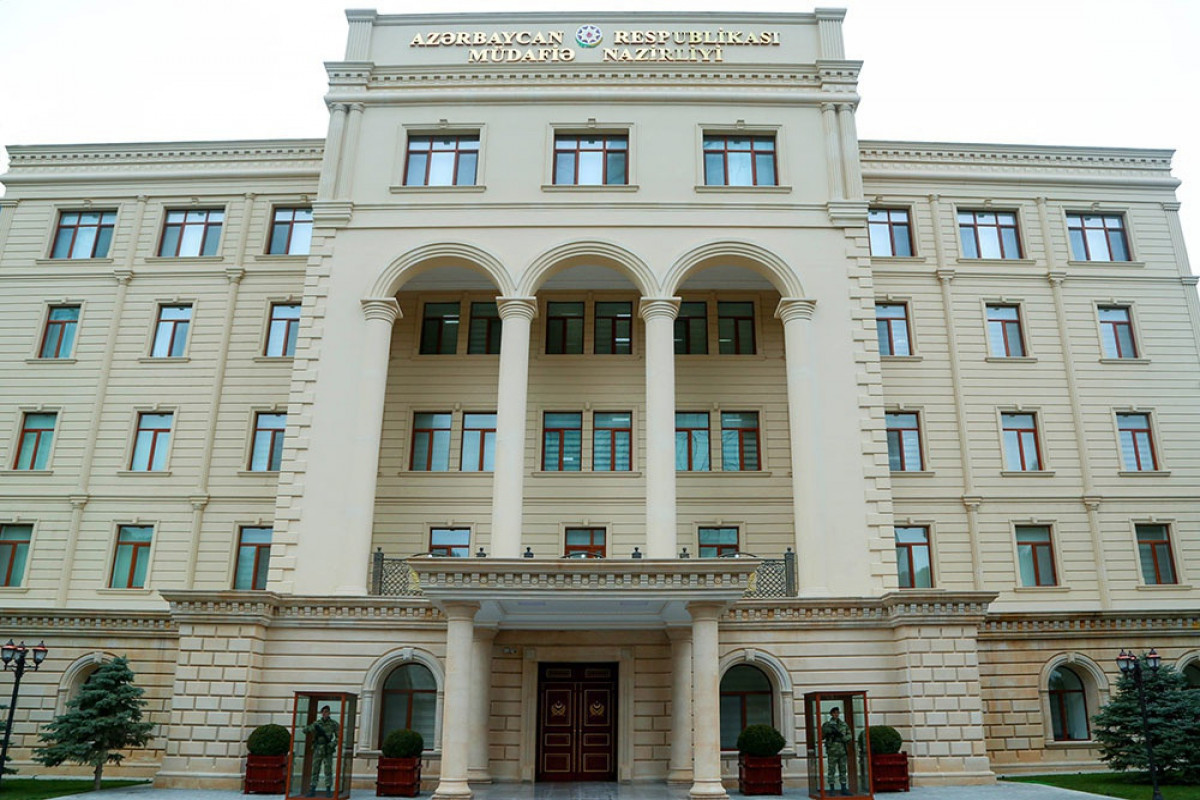 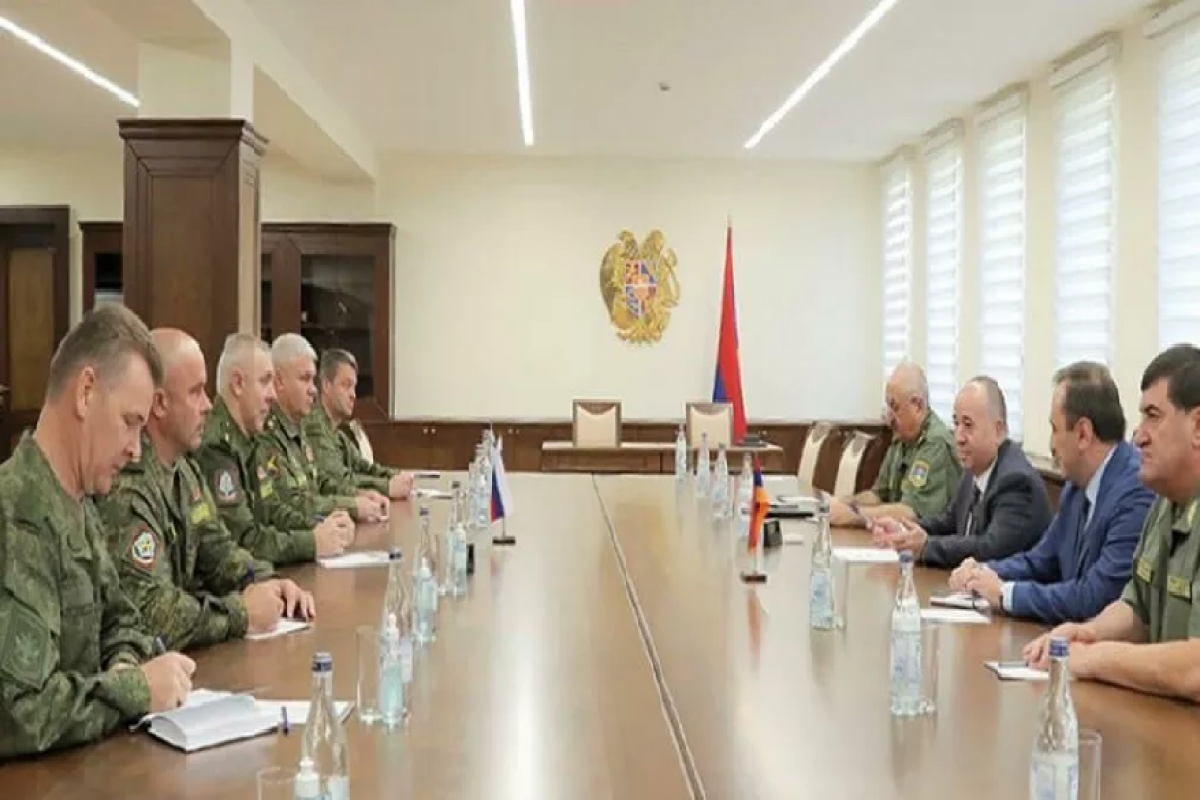 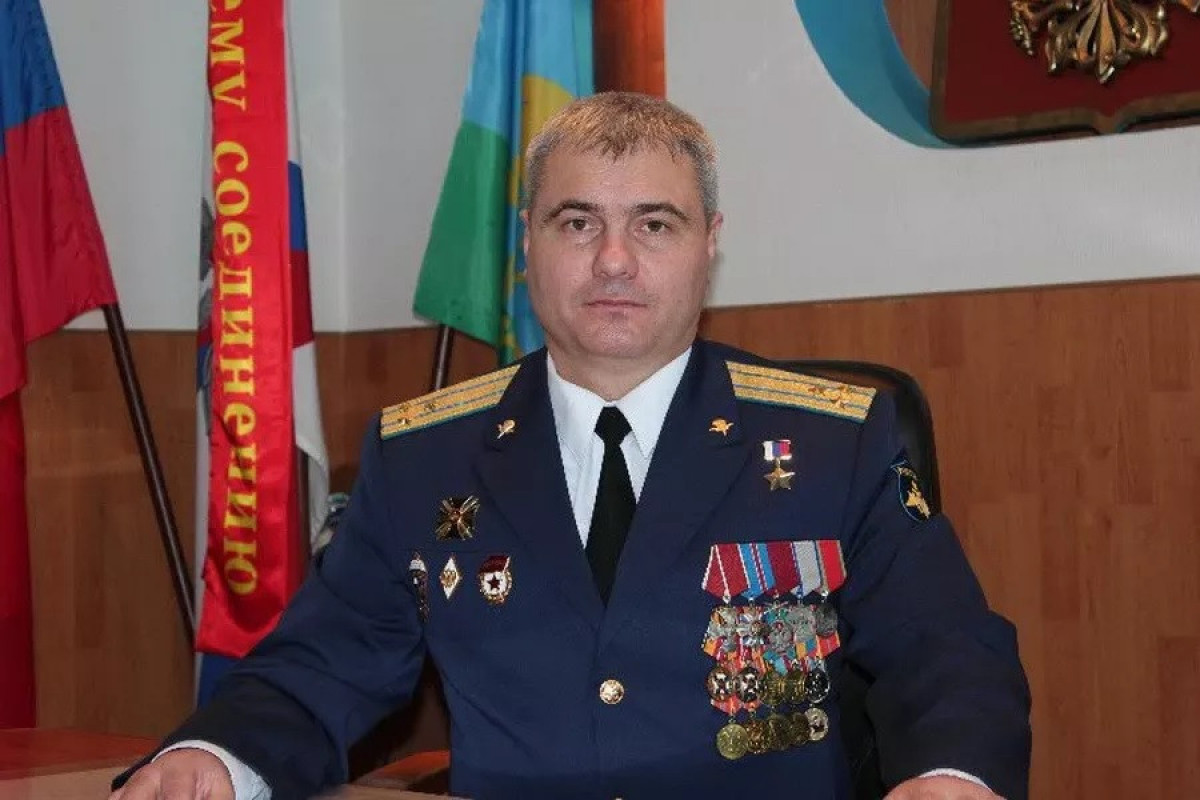 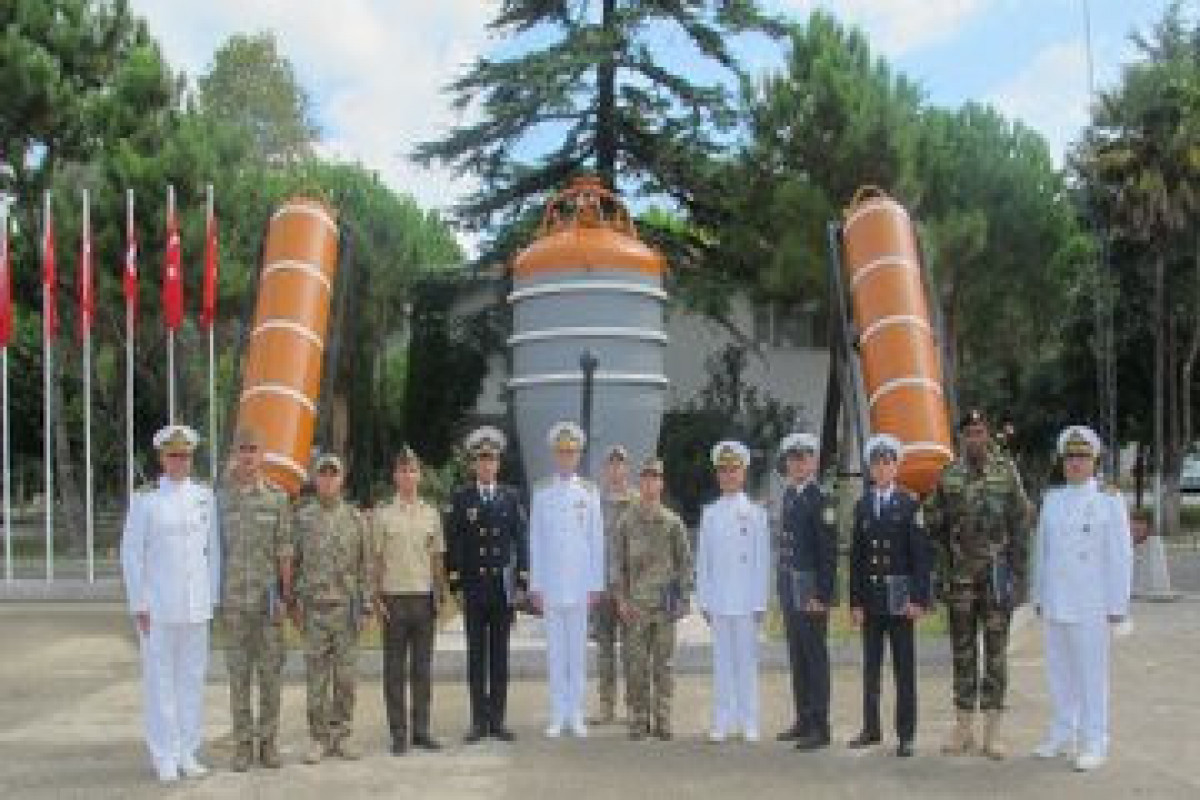