Peace and stability in the region are crucial – Hulusi Akar 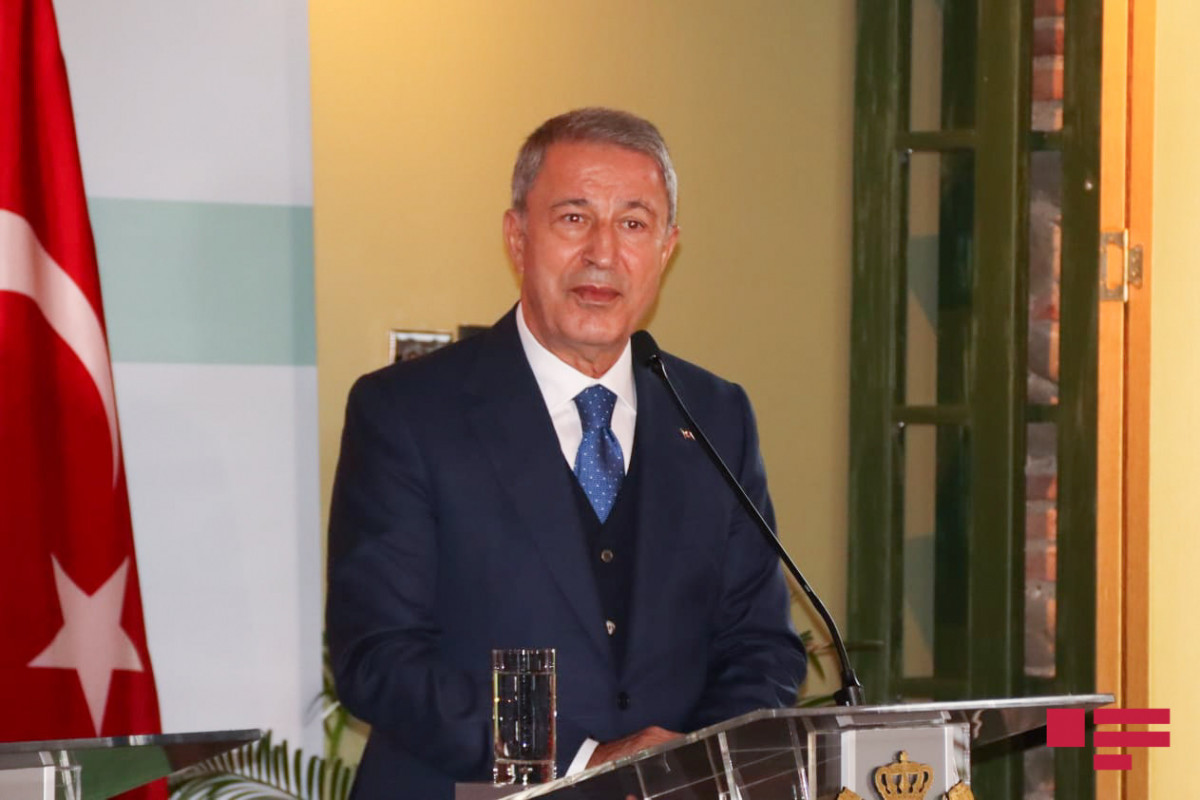 According to the minister, bilateral and trilateral meetings will give a great benefit to the countries in the region.

The Minister noted that during the meeting, assessments were made for the future of the region, especially Georgia-Azerbaijan-Turkey: “This region is very important from many points of view. Peace and stability in the region are important not only for us but also for all the region.”

H. Akar stressed that they have come a long way in the field of defense and security. 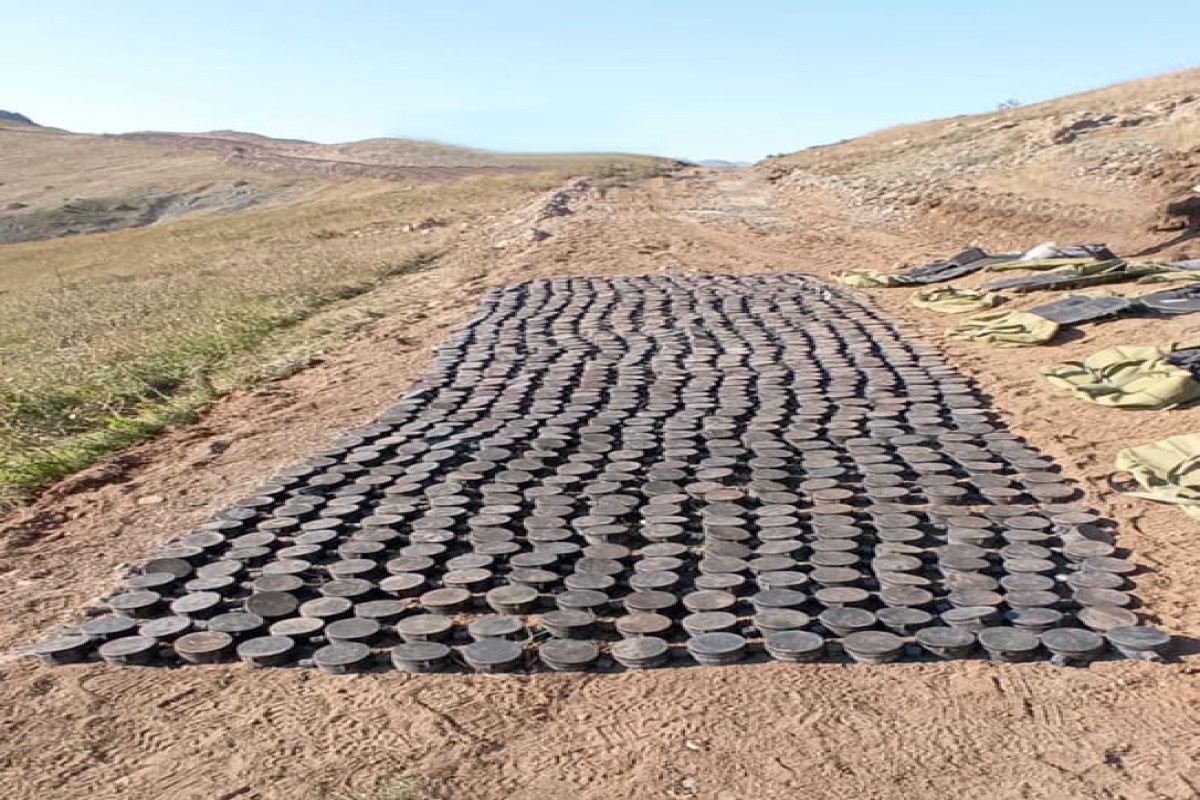 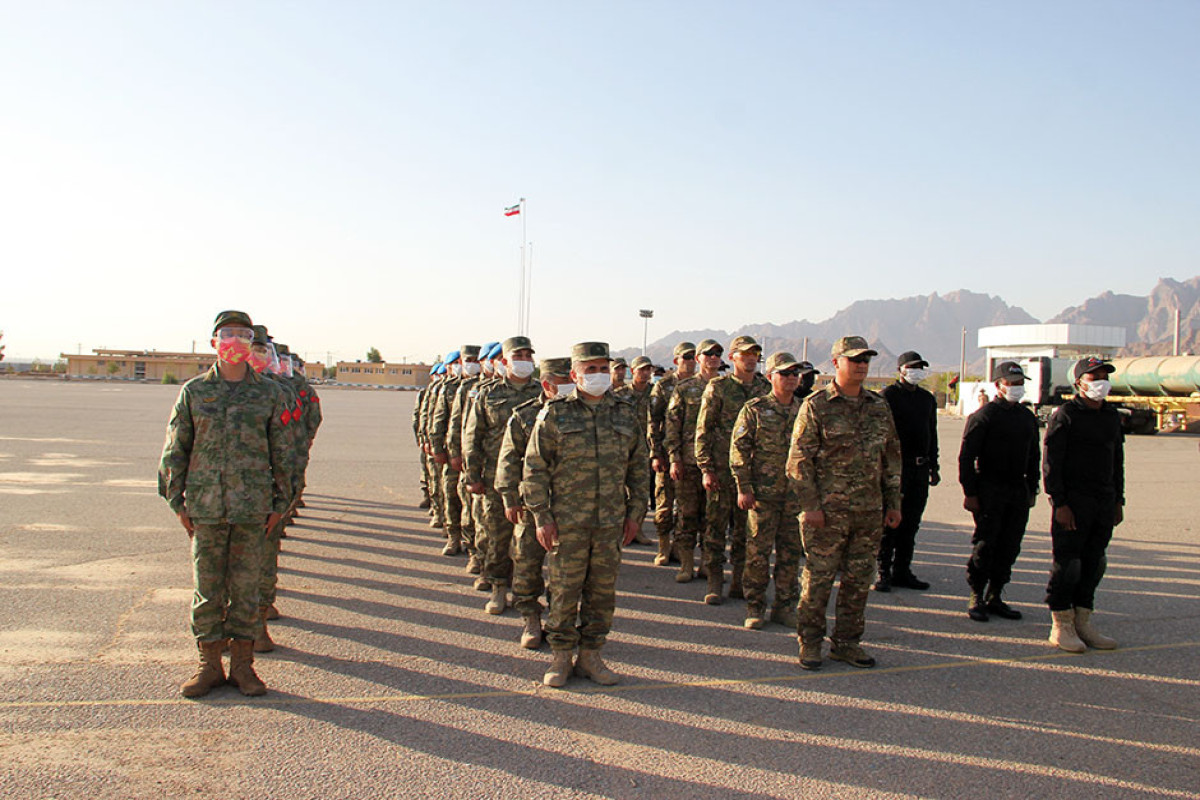 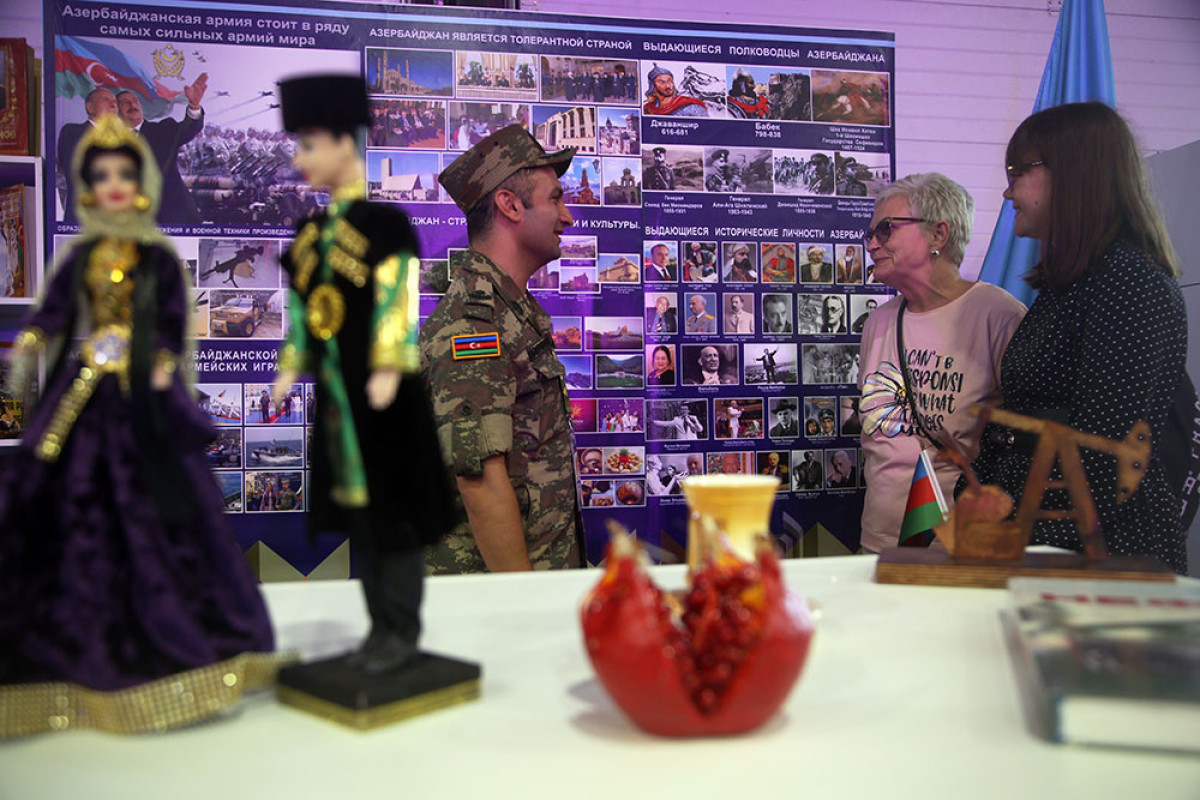 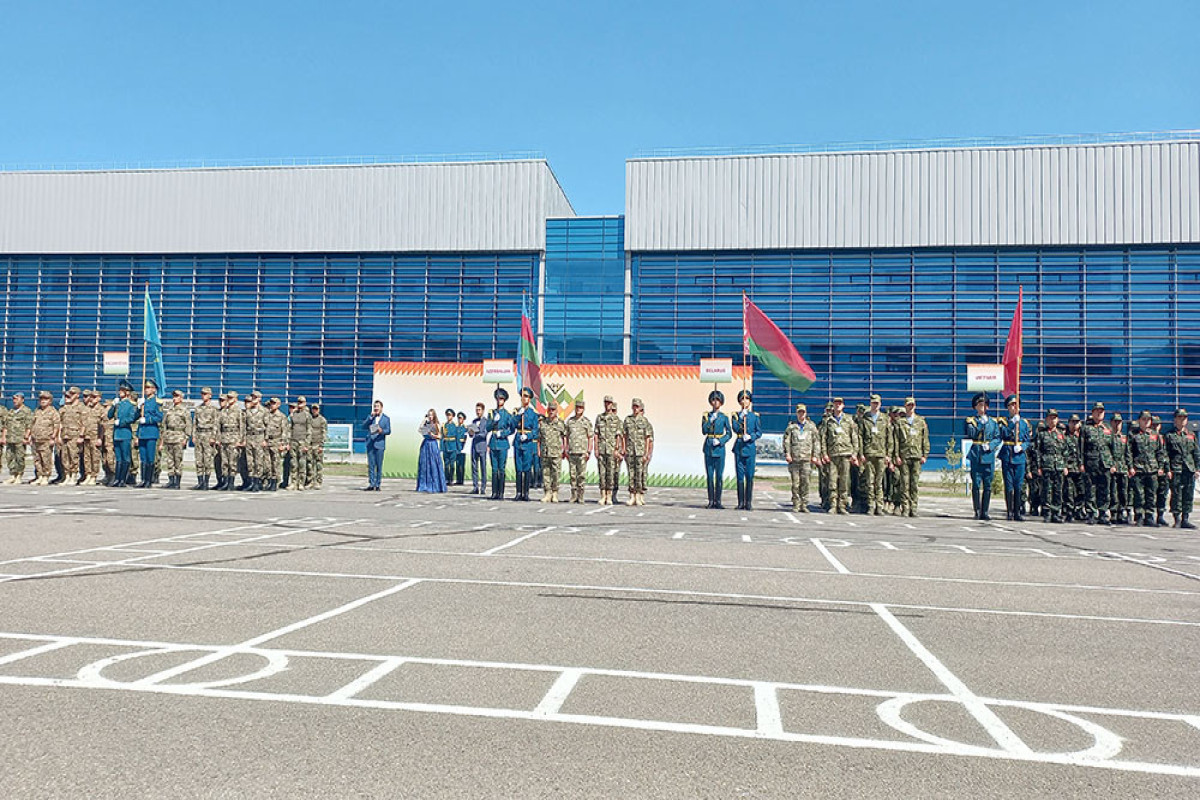