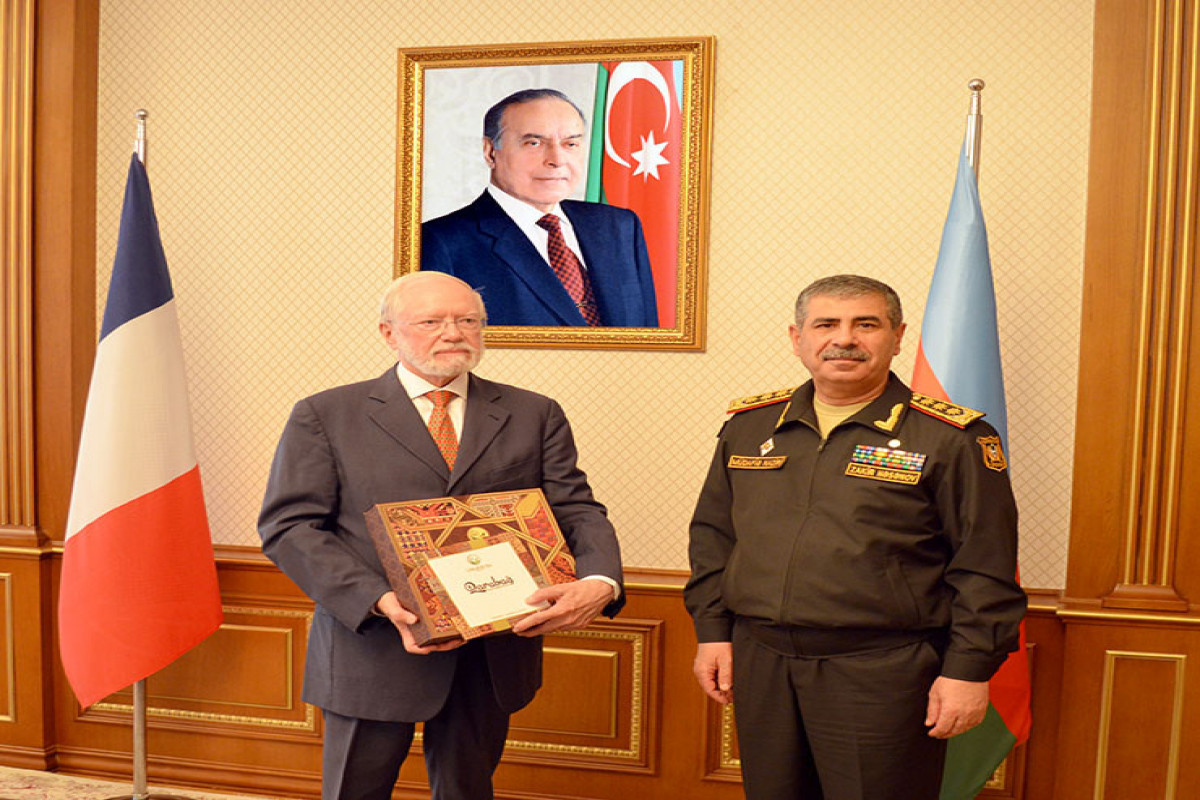 The Minister of Defense of the Republic of Azerbaijan, Colonel General Zakir Hasanov, met with a delegation led by the President of the French National Commission for the Elimination of Anti-Personnel Mines (CNEMA), Gérard Chesnel, the Ministry of Defense told APA.

Welcoming the guests, the Minister of Defense informed about the process of clearance of mines and unexploded ordnance in the liberated territories after the victory in the Patriotic War under the command of President of the Republic of Azerbaijan, Supreme Commander-in-Chief Mr. Ilham Aliyev.

G. Chesnel, in turn, expressed condolences over Shehids (Martyrs) of the Patriotic War. He noted that they were ready to provide necessary assistance in cooperation with the Mine Action Agency of the Republic of Azerbaijan in clearing the liberated territories. 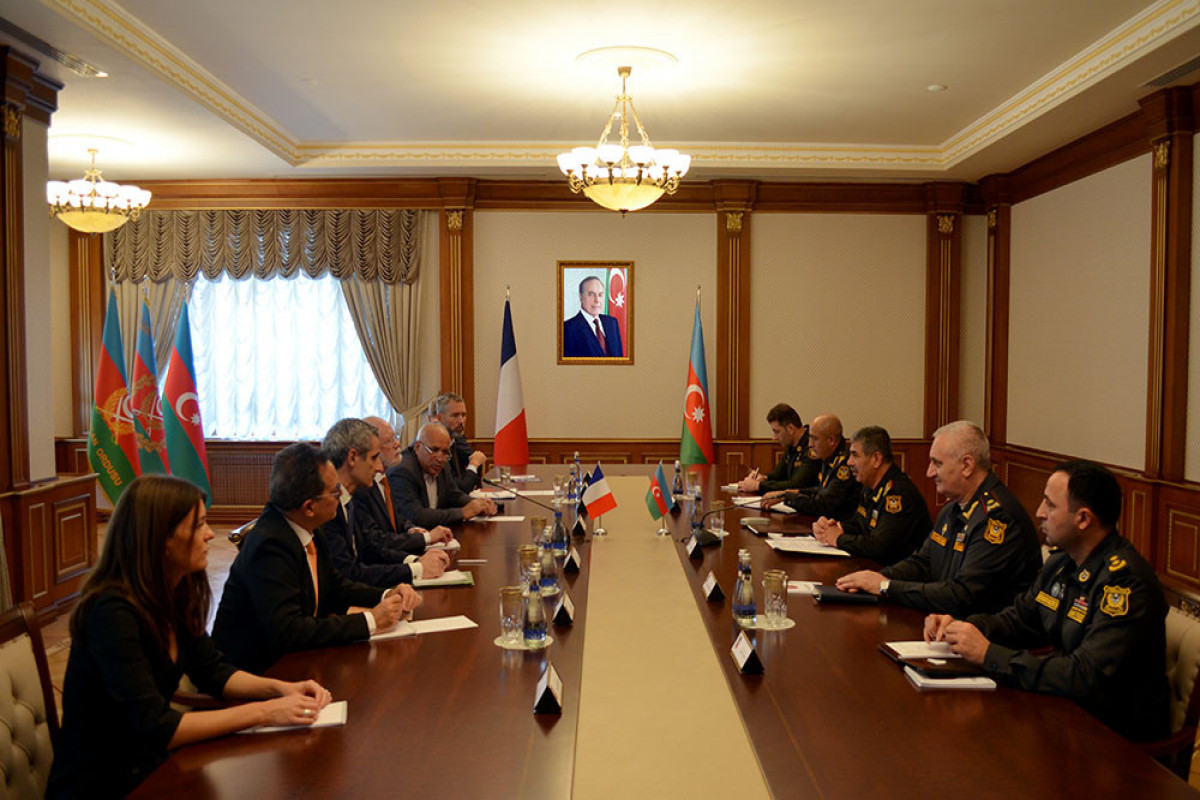 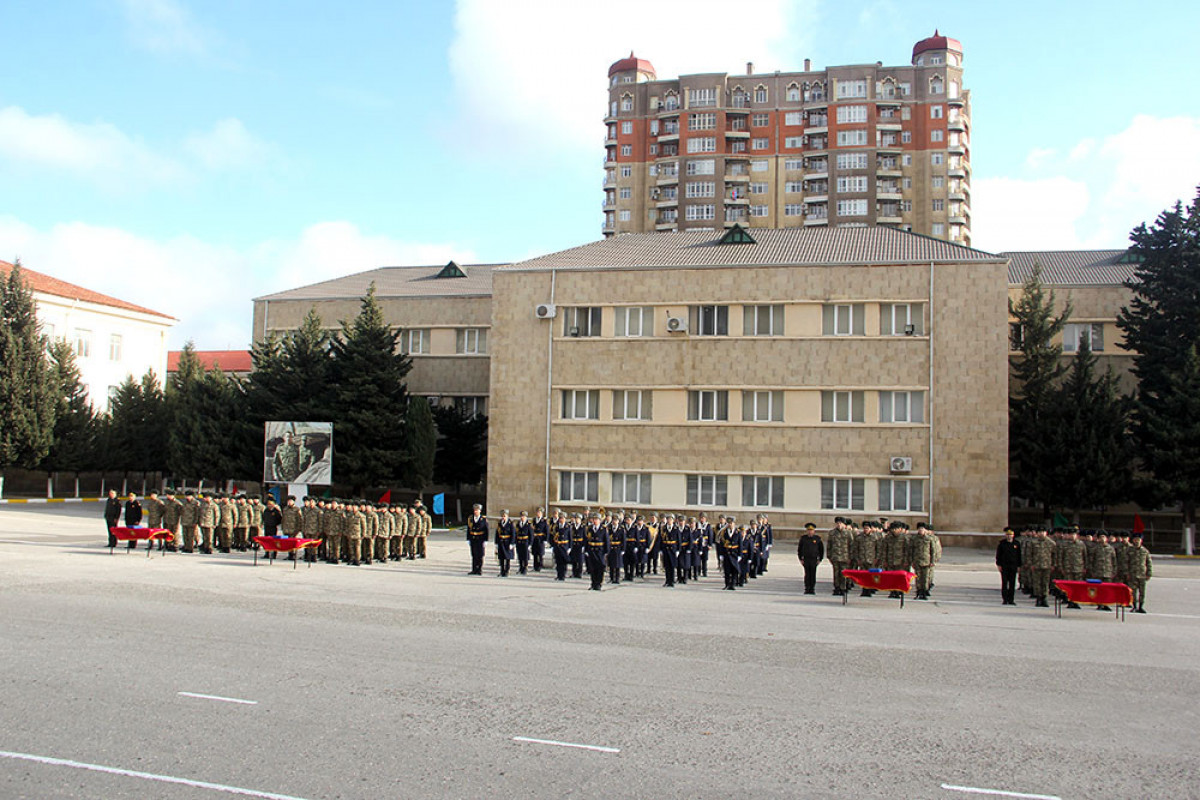 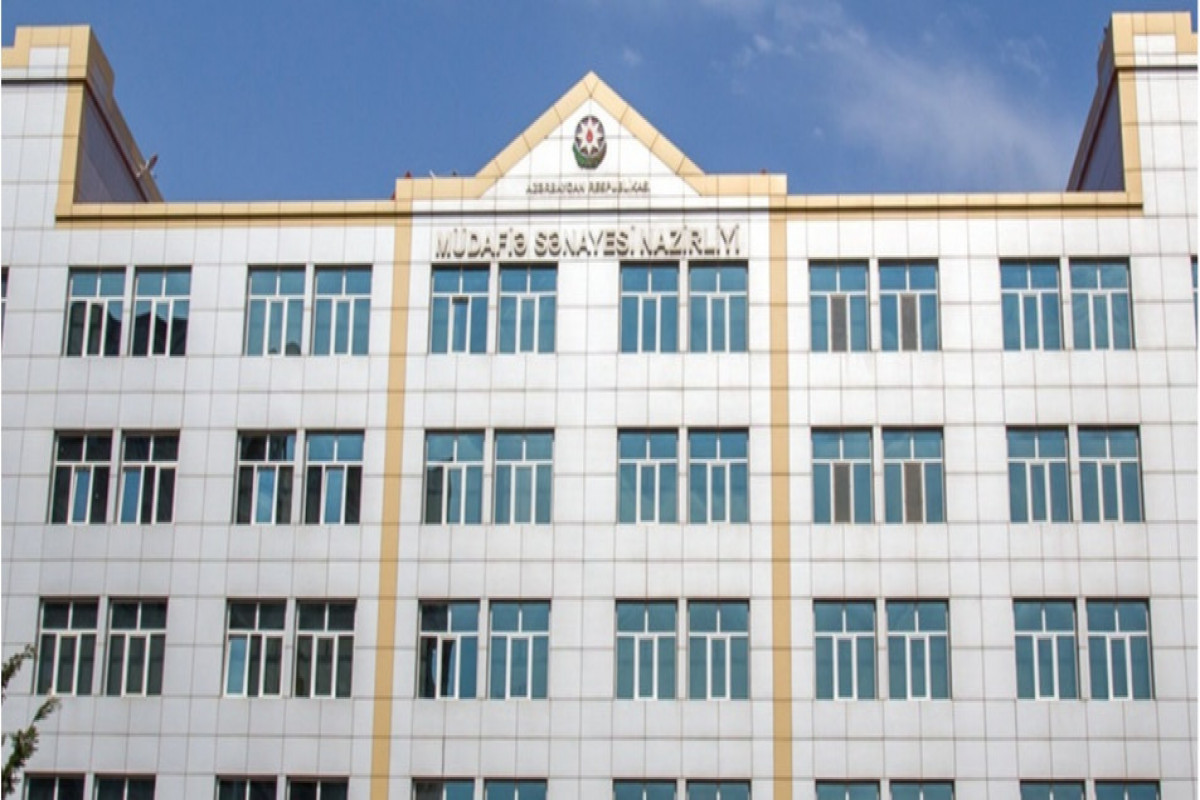 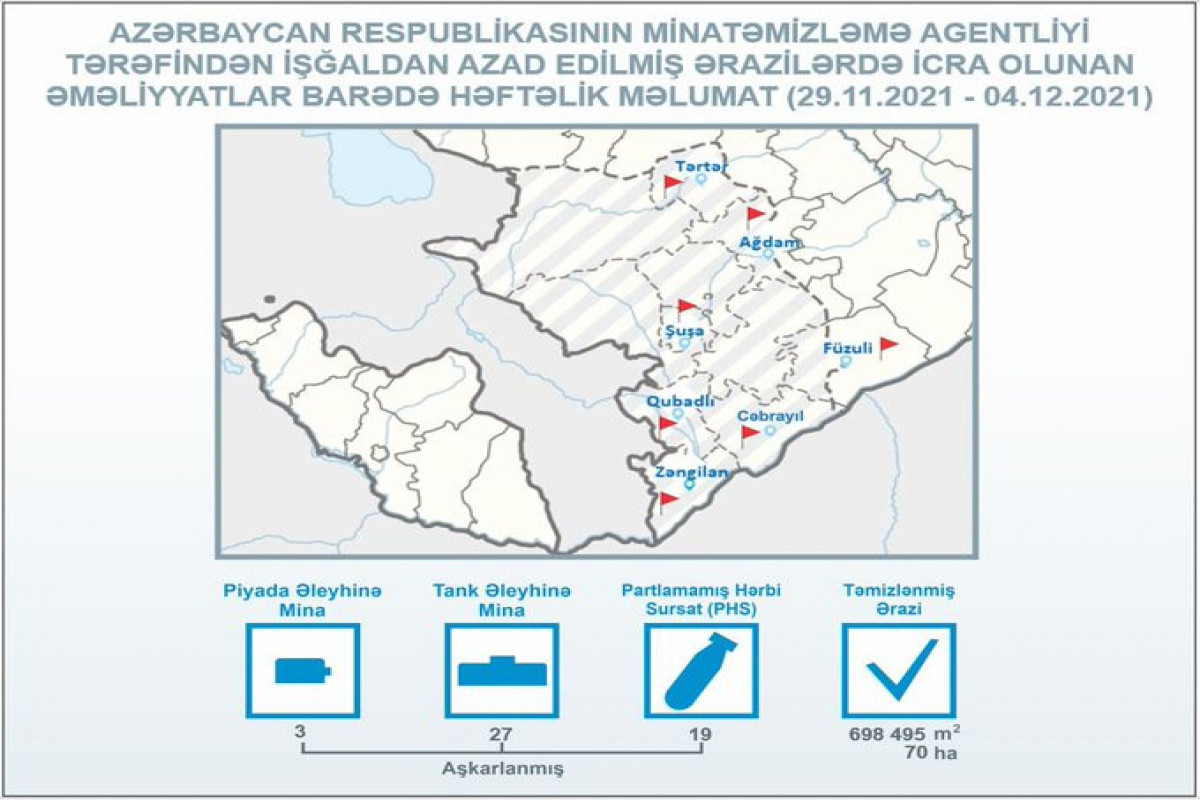 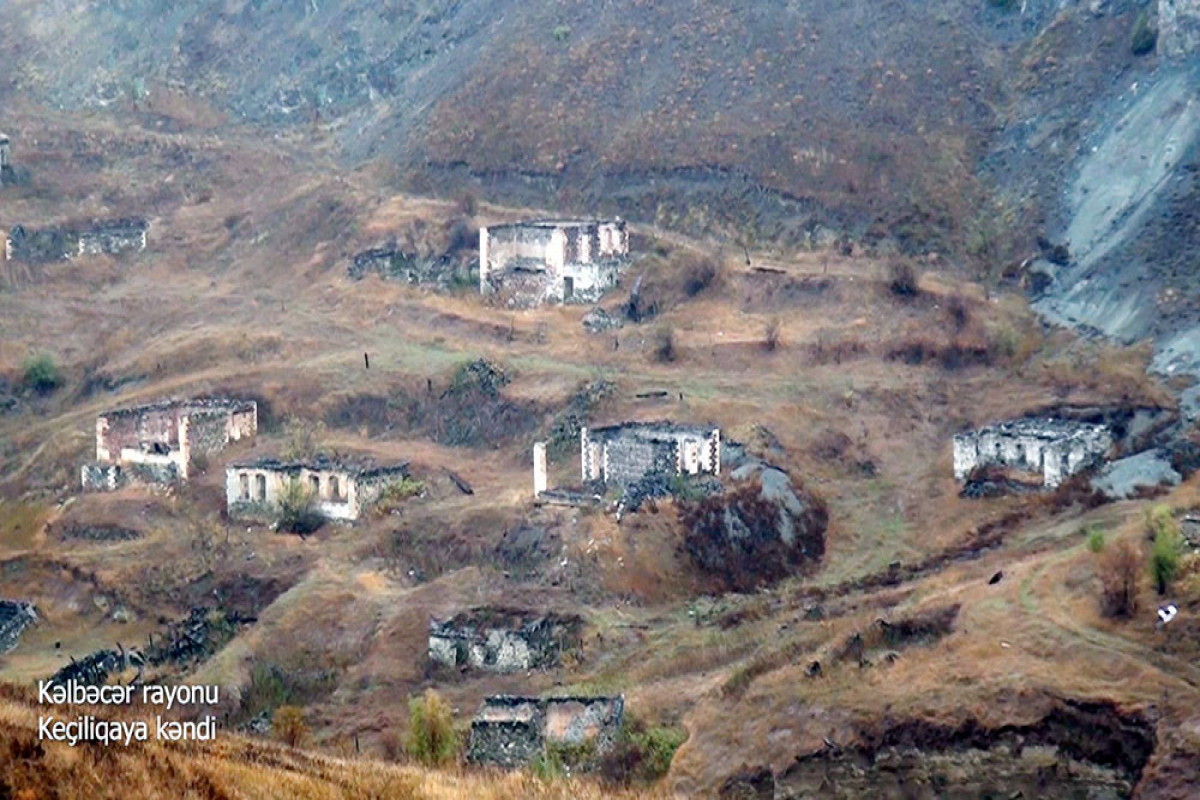 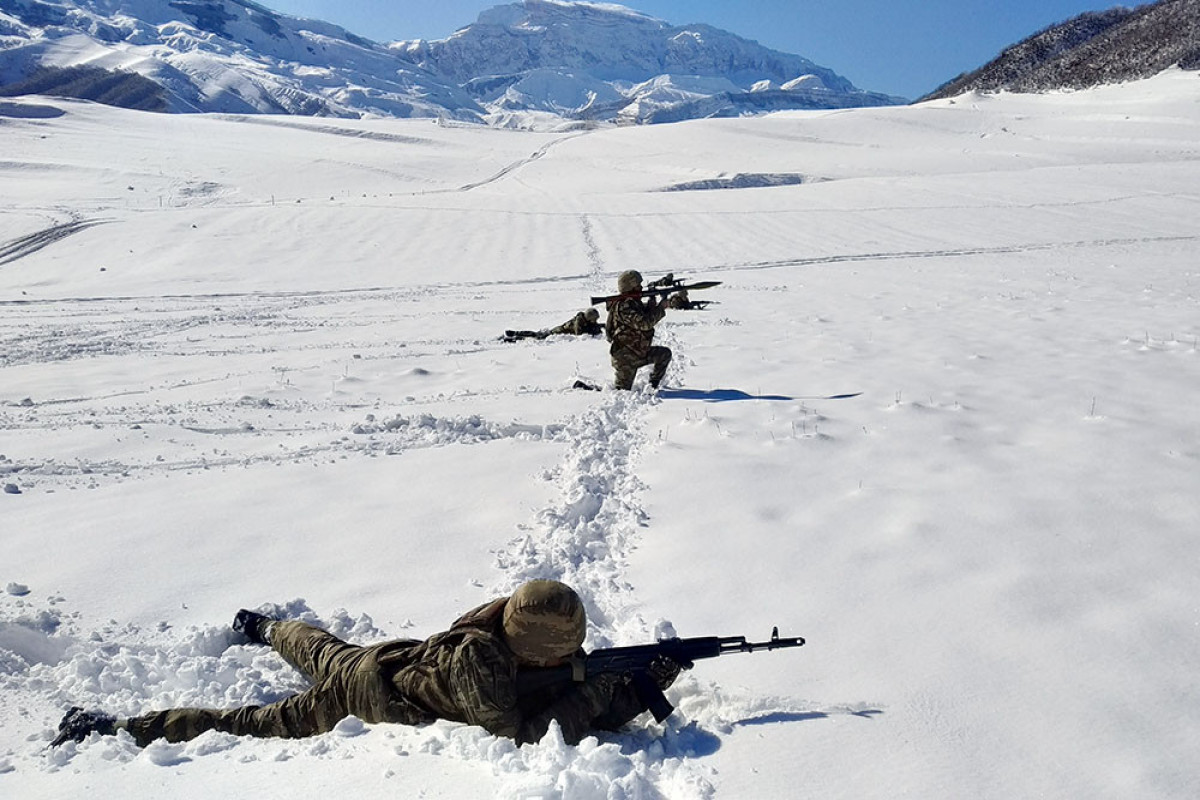 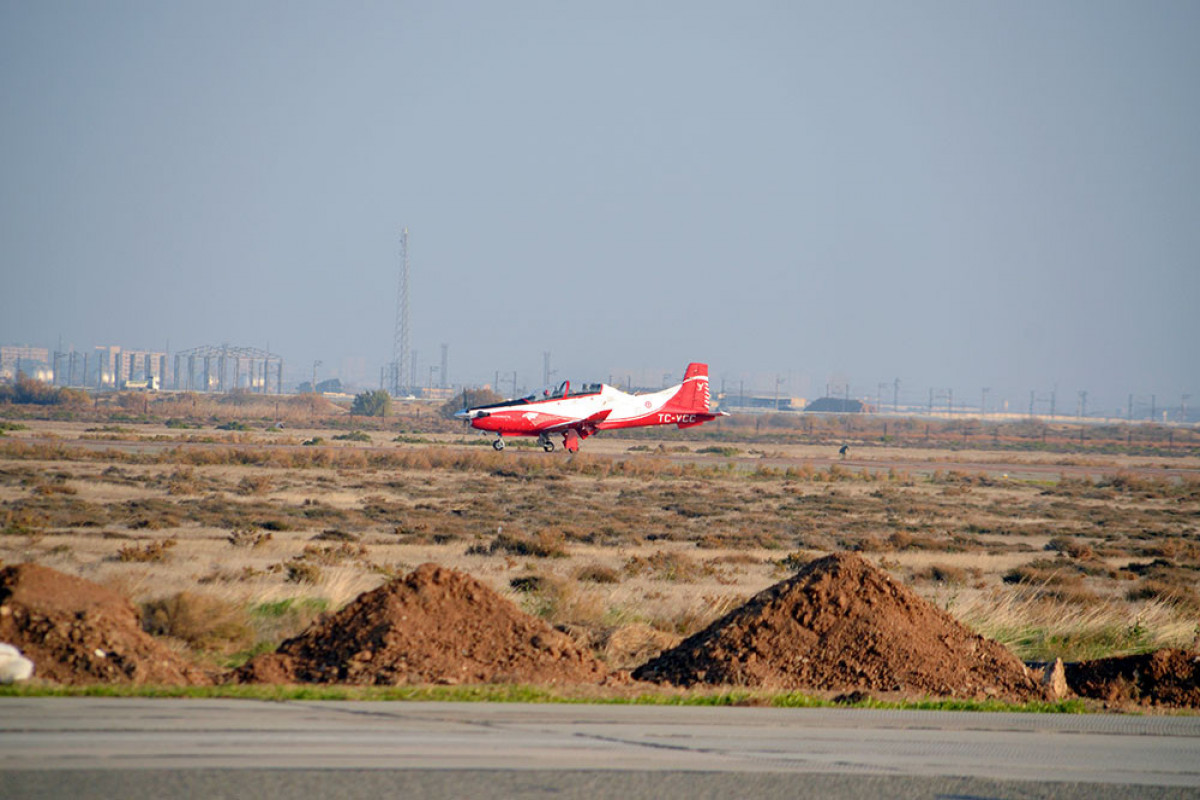