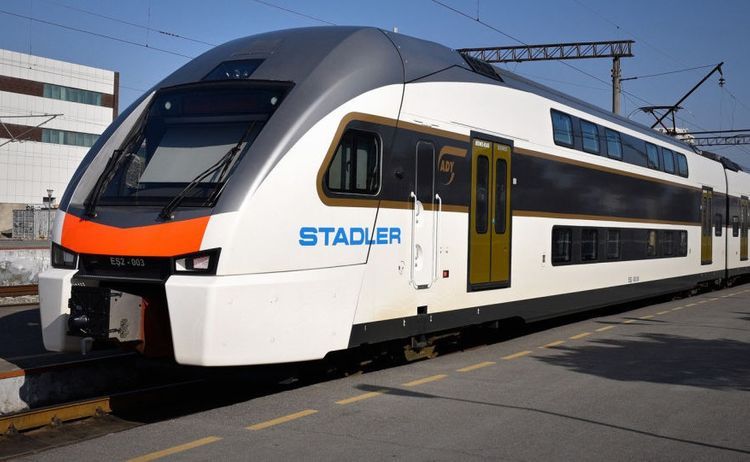 Azerbaijan Railways and Stadler have signed a contract for the development and construction of ten five-car FLIRT trains in three different versions, APA-Economics reports citing Stadler.

The order value, including spare parts and depot equipment, is a good 115 million euros. Four trains will have a diesel-electric drive (DMU) to be used in interregional traffic. Six trains will be driven electrically (EMU). 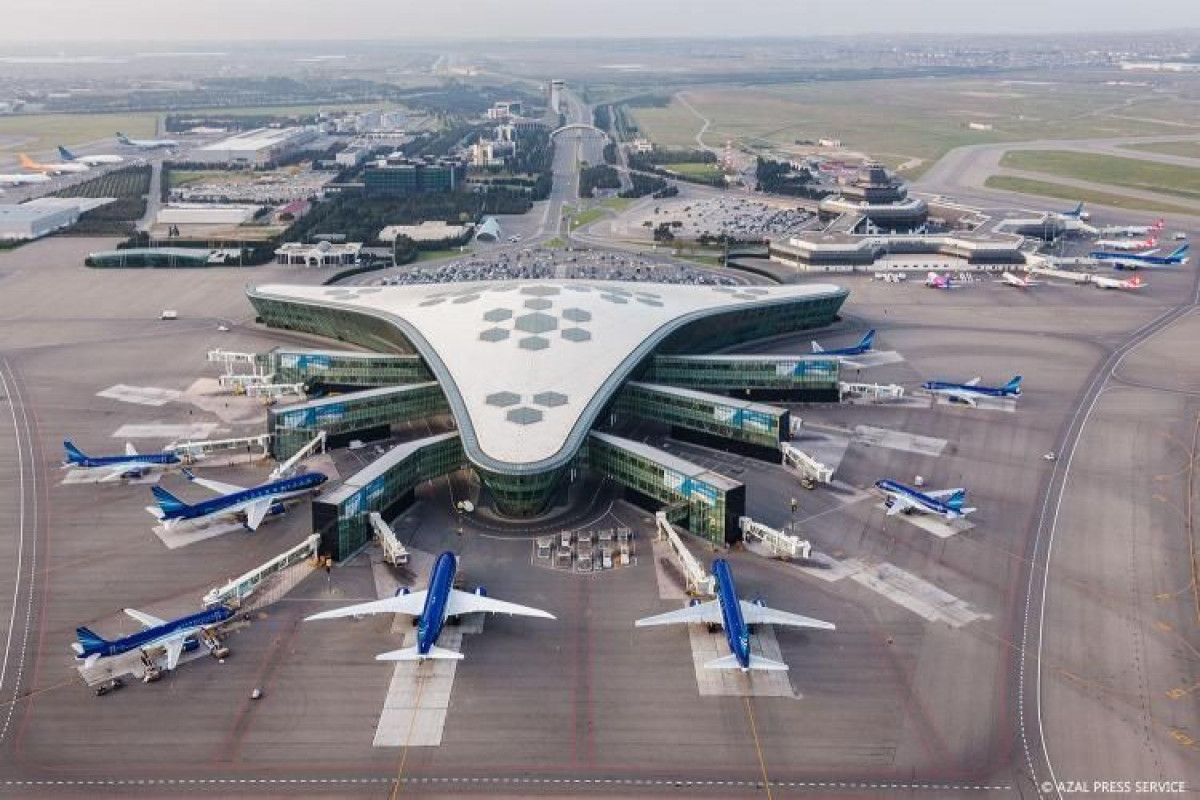