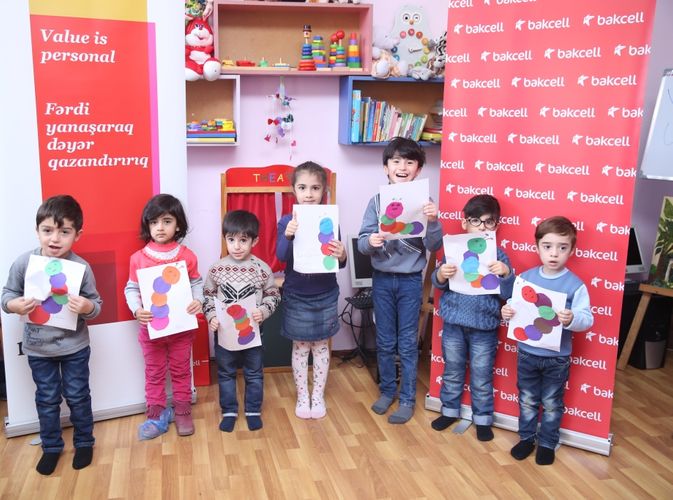 Bakcell became the winner of “National CSR Award 2019” for its activities in the corporate social responsibility (CSR) area during the year 2019, the Company told APA.

The “National CSR Award 2019” was presented to Bakcell for its “Communication through Arts” project, implemented since the year 2010 together with the United Aid for Azerbaijan (UAFA).

The “National CSR Award 2019” competition is organized by the Azerbaijan Women Entrepreneurship Development Association and “Proaktiv” PR Agency as a continuation of the state policy on promotion of CSR projects and social projects implemented by the Heydar Aliyev Foundation. CSR projects carried-out during the year by local companies and international companies operating in Azerbaijan were submitted for the competition and evaluated by the awards commission in accordance with the Sustainable Development Goals, set by the UN General Assembly.

Note that the jury of the competition was composed of representatives from the Ministry of Economy, Ministry of Labor and Social Protection of the Population, Ministry of Education, Ministry of Ecology and Natural Resources, State Committee on Family, Women and Children’ problems, Agency for Development of Small and Medium Businesses, National Assembly of Youth Organizations, CSR Turkey and CSR Azerbaijan organizations. As a result, 7 out of 34 participating projects were selected as winners.

“I am proud to say that corporate social responsibility program implemented by Bakcell is one of the first and most long-living CSR programs in the country. Within the frames of our “Bakcell Stars” CSR program, established back in 2009, has covered thousands of people to this day. “Communication through arts” project, which is awarded with the “National CSR Award 2019”, has been implemented by our side for 10 years in a row. This project has a major significance for integration of children with a need for special care to the society” said Suheyla Jafarova, PR and Corporate Communications Director of Bakcell.

This project, continuously implemented with support of Bakcell is aimed at provision of children with special needs with equal rights and possibilities, efficient organization of their time and complete integration to the society. During this time, well-over 1000 children have attended educational classes in drama, dancing, art and creativity lessons at the Community based Rehabilitation Centers (CBRC) in Yasamal, Khachmaz and Ganja.  The study groups, organized within the frames of this project ensure positive changes in the attitude of the public towards children with special needs and disabilities and facilitate their successful integration in the society.

It should be noted that Bakcell receives the National CSR Award for the second year in a row. Last year, the company was awarded the “National CSR Award 2018” for “Start and improve your business” project, implemented together with “SOS Children’s Villages Azerbaijan” association. 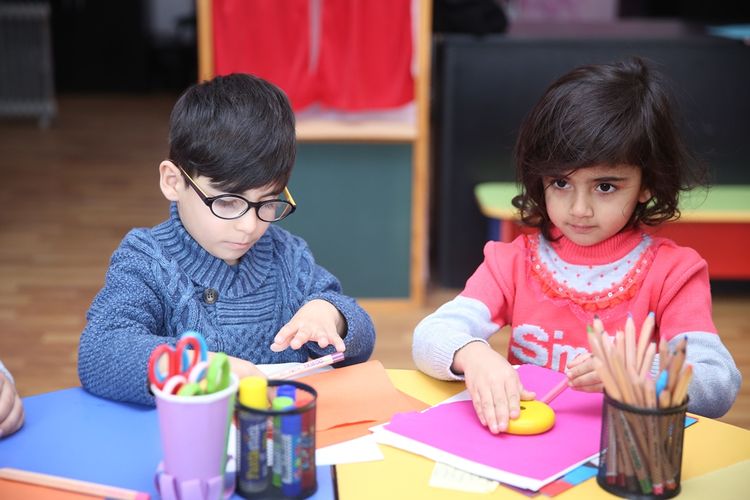 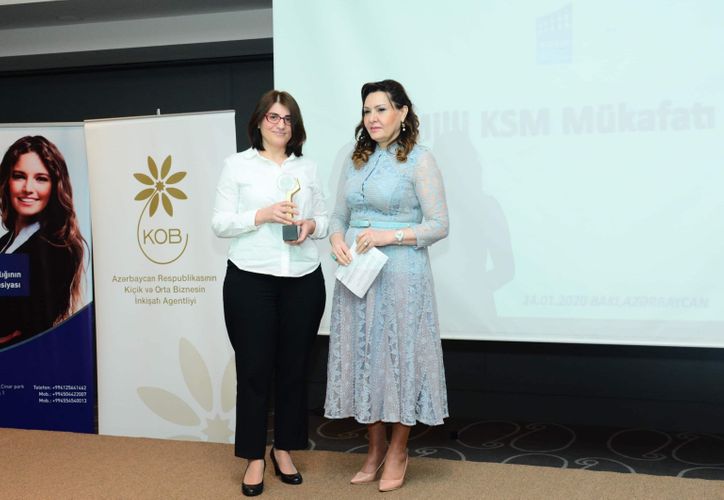