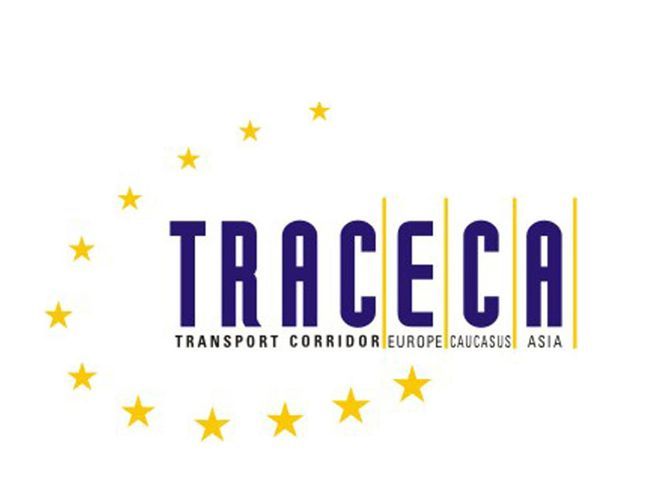 An international conference dedicated to the 20th anniversary of the signing of the Basic Multilateral Agreement on International Transport for the Development of the Europe-the Caucasus-Asia Corridor (TRACECA) and the 14th meeting of the TRACECA Intergovernmental Commission (IGC) is held in Baku, APA-Economics reports.

The events will be attended by officials of TRACECA’s 13 member and 2 observer countries, and representatives of international organizations.

Works done during the past period and expansion of cooperation among member states will be discussed in the events, and Baku Declaration will be adopted.

Note that TRACECA is a special project in the framework of technical aid (TASIS) provided to CIS. It is implemented with support of EU. The project was adopted with participation of 8 countries (5 Central Asian countries, Kazakhstan and 3 Southern Caucasian Republics) at the conference held in May 1993 in Brussels. 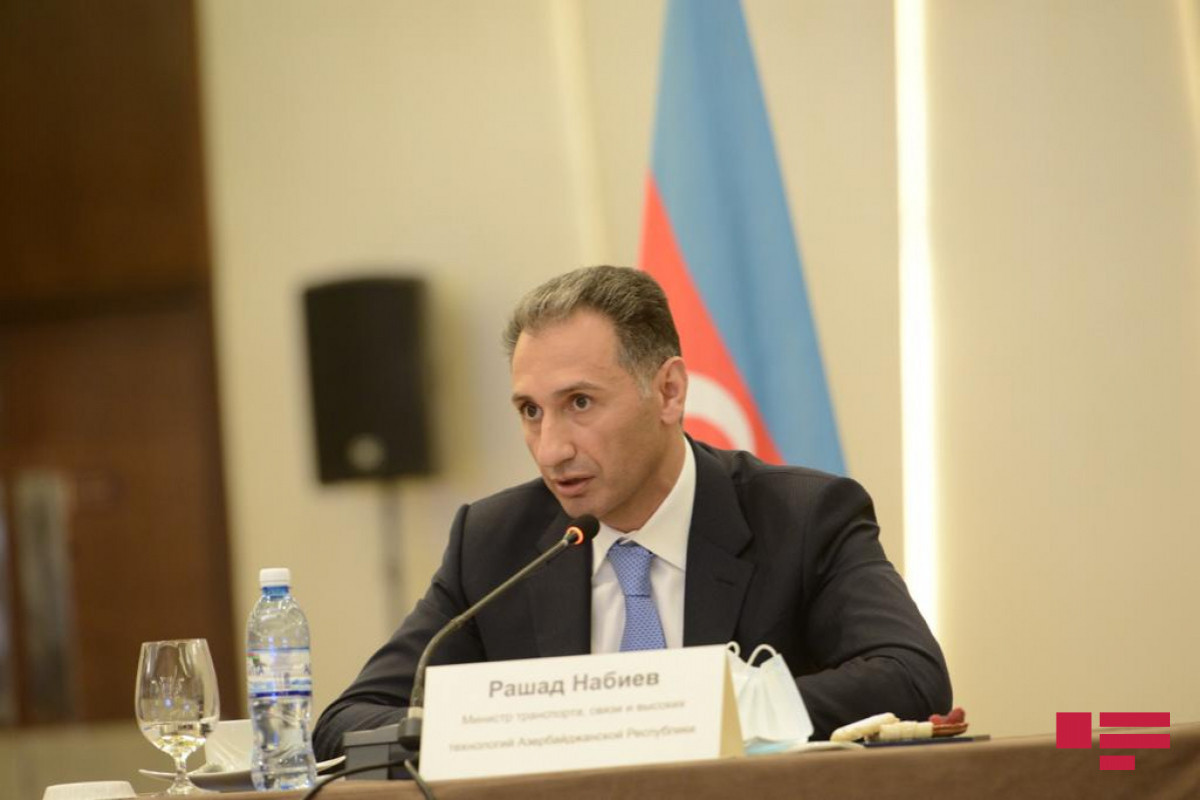 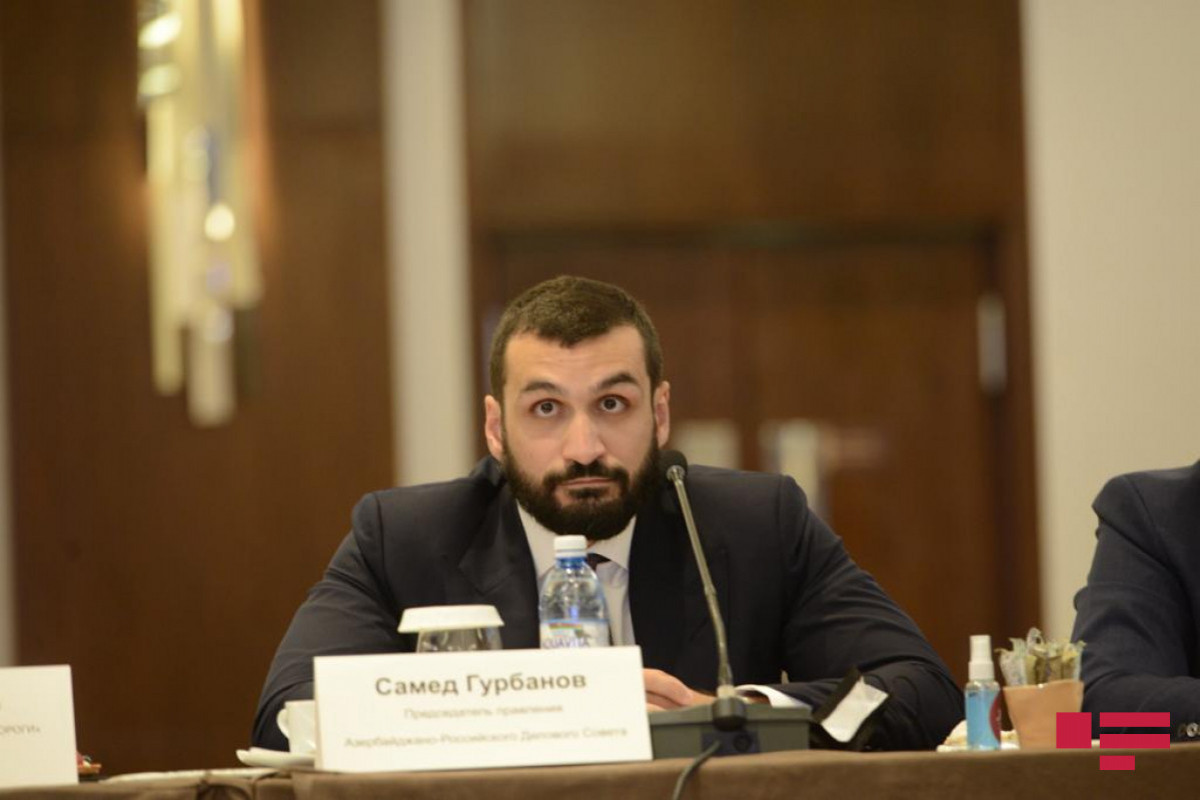 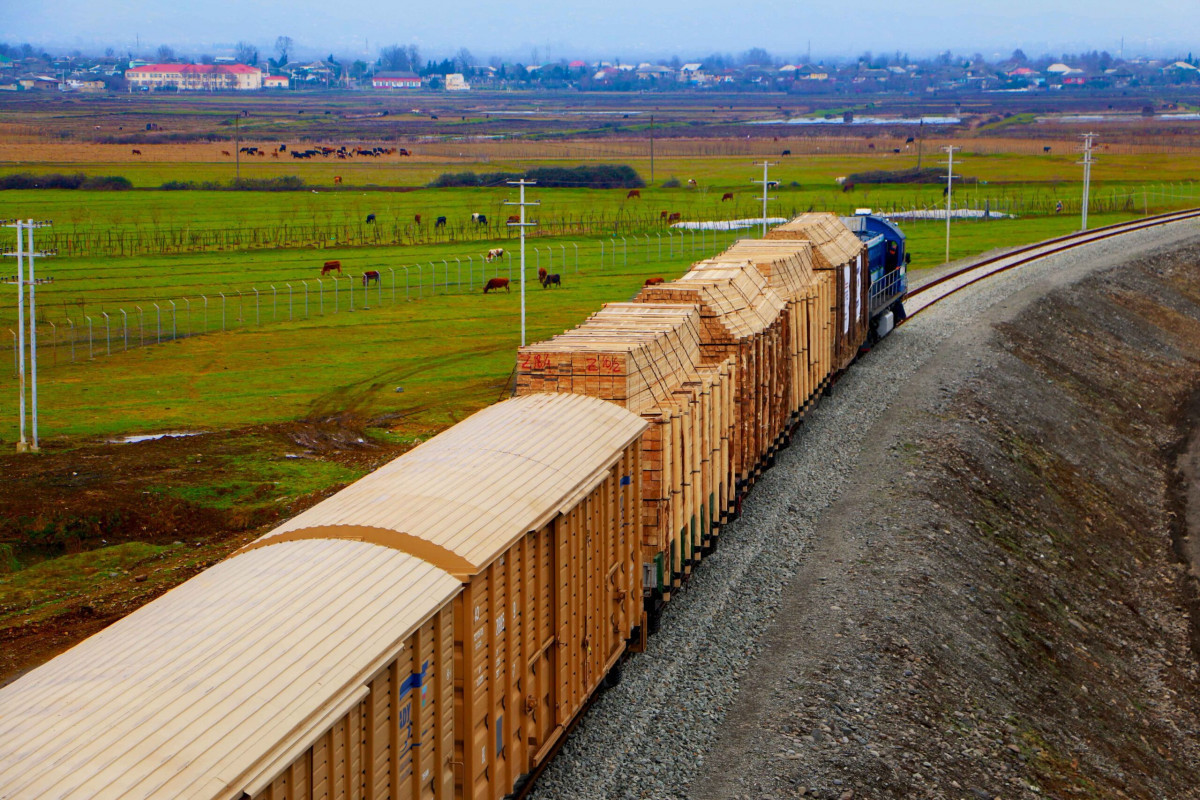