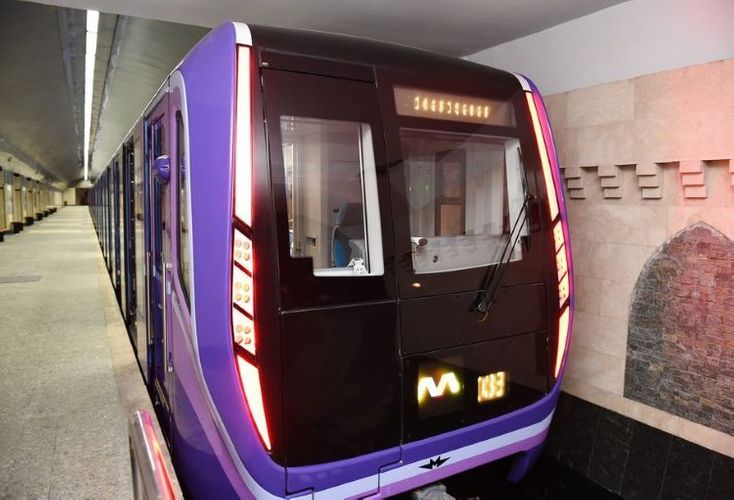 No change has been envisaged in work schedule of the metro system, Baku Metro Operator told APA-Economics.

In connection with the occupation of our country’s Nagorno Garabagh region and the surrounding regions, making of armed attacks and committing of regular military provocations by Armenia’s armed forces, by Decree of the President of the Republic of Azerbaijan, the martial law has been announced on the whole territory of the country from 00:00 a.m. on September 28, 2020. Also the curfew is applied in a number of regions including capital city of Baku during the period of the martial law from 09:00 p.m. until 06:00 a.m.

The Baku Metro Operator Closed Joint-Stock Company brings to the notice of passengers that no change has been envisaged in work schedule of the Baku metro system in the existing situation. The metro stations will be open to entry of passengers from 6:00 a.m. until 12:00 p.m. according to the previous procedure. 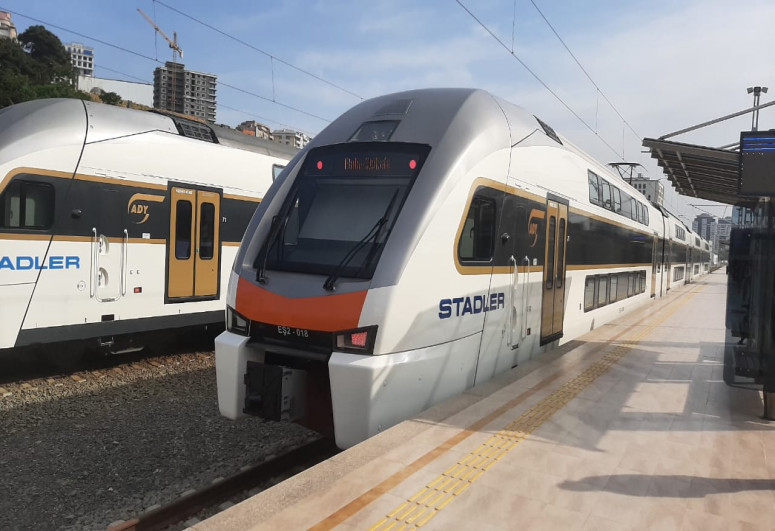 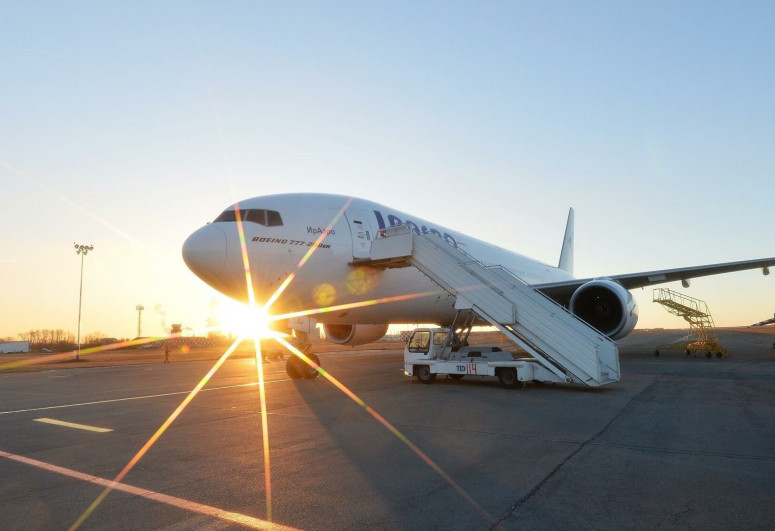 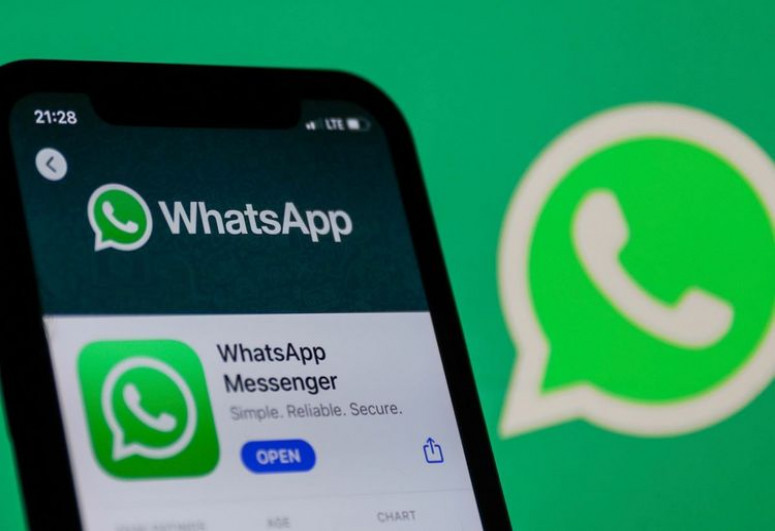 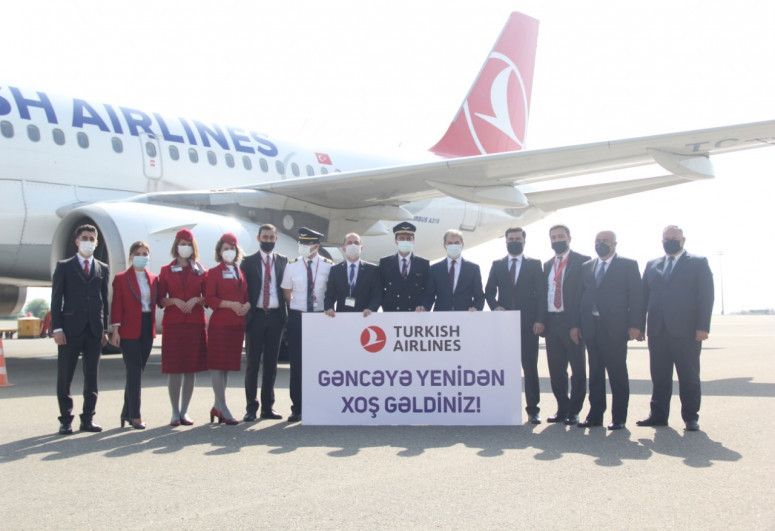 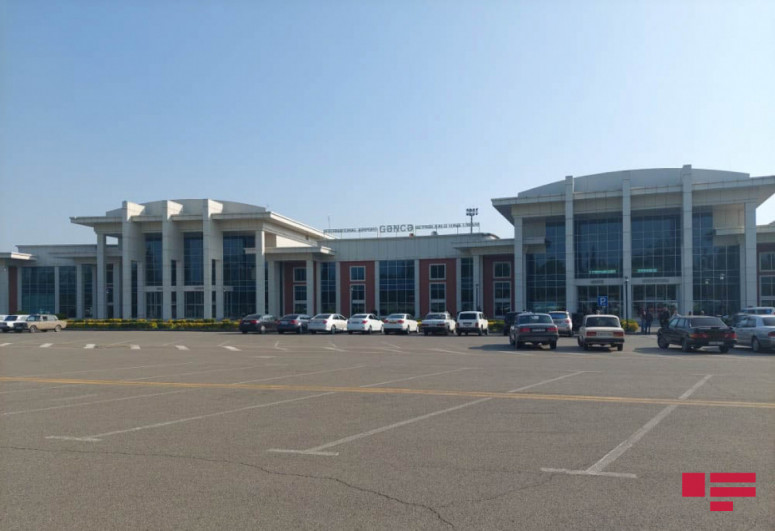 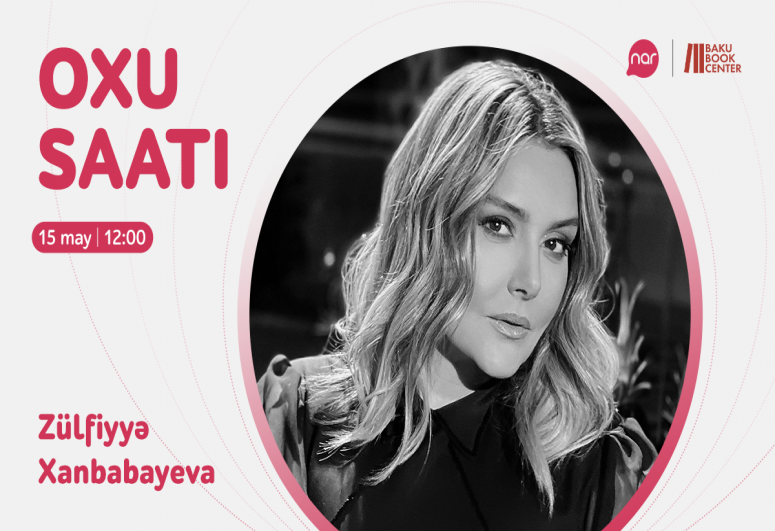