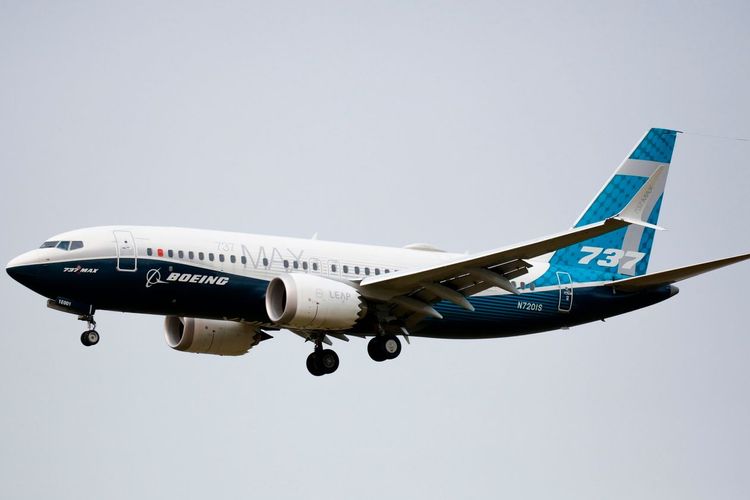 Boeing Co. BA, -2.02% is gauging interest again in a new commercial aircraft, according to people familiar with the matter, a move that could help it make up lost ground to rival Airbus SE AIR, +0.15% as it navigates its way through the 737 MAX crisis and the coronavirus pandemic, APA reports citing Marketwatch.

The plane maker has held conversations with a few customers, including airplane leasing companies, and suppliers about potential interest in a single-aisle aircraft with improved engines that could carry between 200 and 250 passengers, according to these people. That would fall between Boeing’s largest 737 MAX and its twin-aisle 787 Dreamliner.

Talks about a potential new aircraft are at a very early stage, these people said, and may not lead to an eventual formal development program. A new plane can take years to move from an idea to a fully supported development program, and then even longer to make it to production. Boeing hasn’t launched a new commercial aircraft since the Dreamliner in 2004. It delivered the first of those planes in 2011.

Boeing had hoped to fill the market gap between the MAX and the Dreamliner with what it had tentatively called the NMA, for new midmarket airplane, before dropping that program amid the MAX crisis. The NMA was envisioned as a small, twin-aisle aircraft that would have been designed to match the economics of a narrow body. 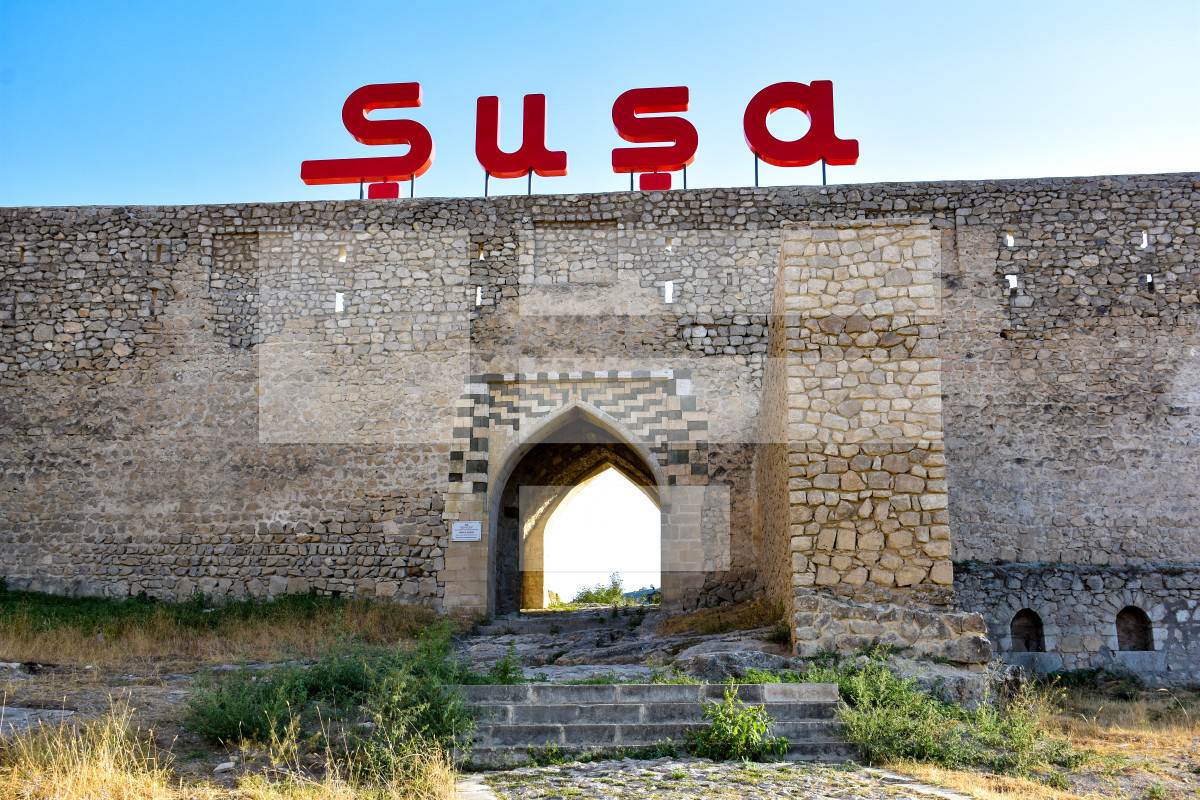 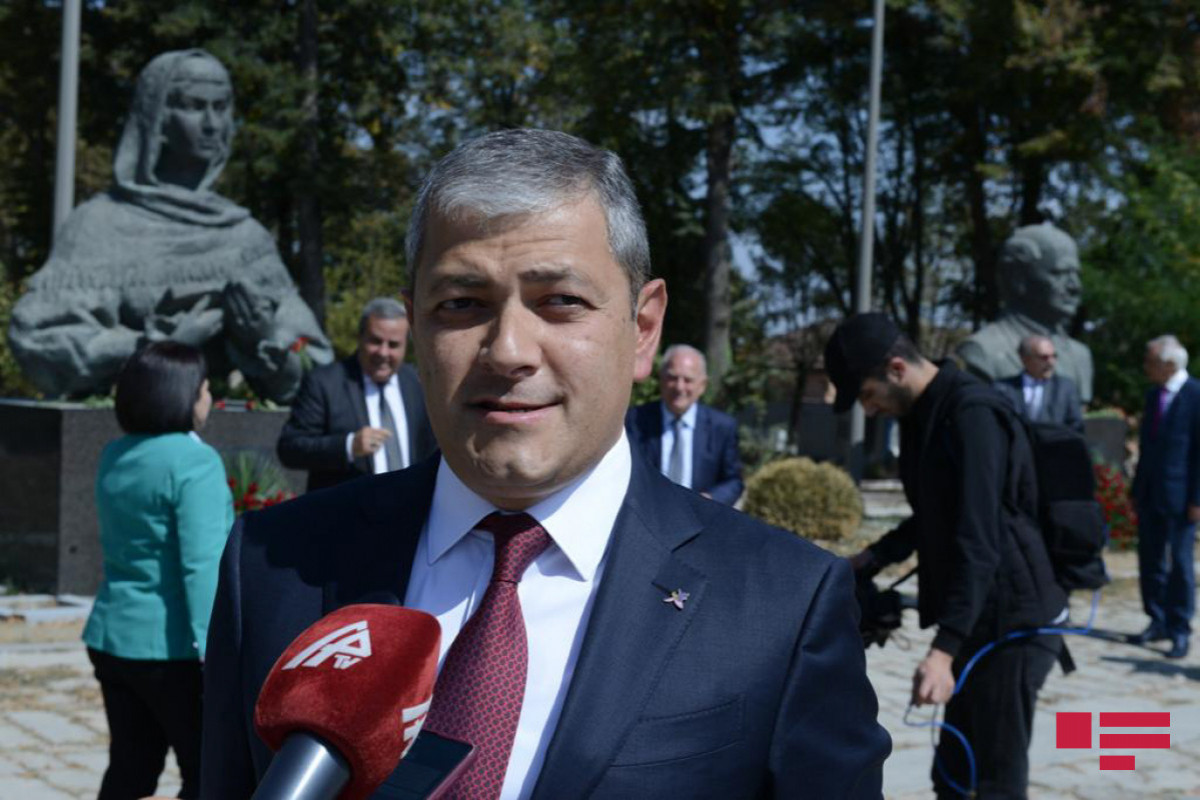 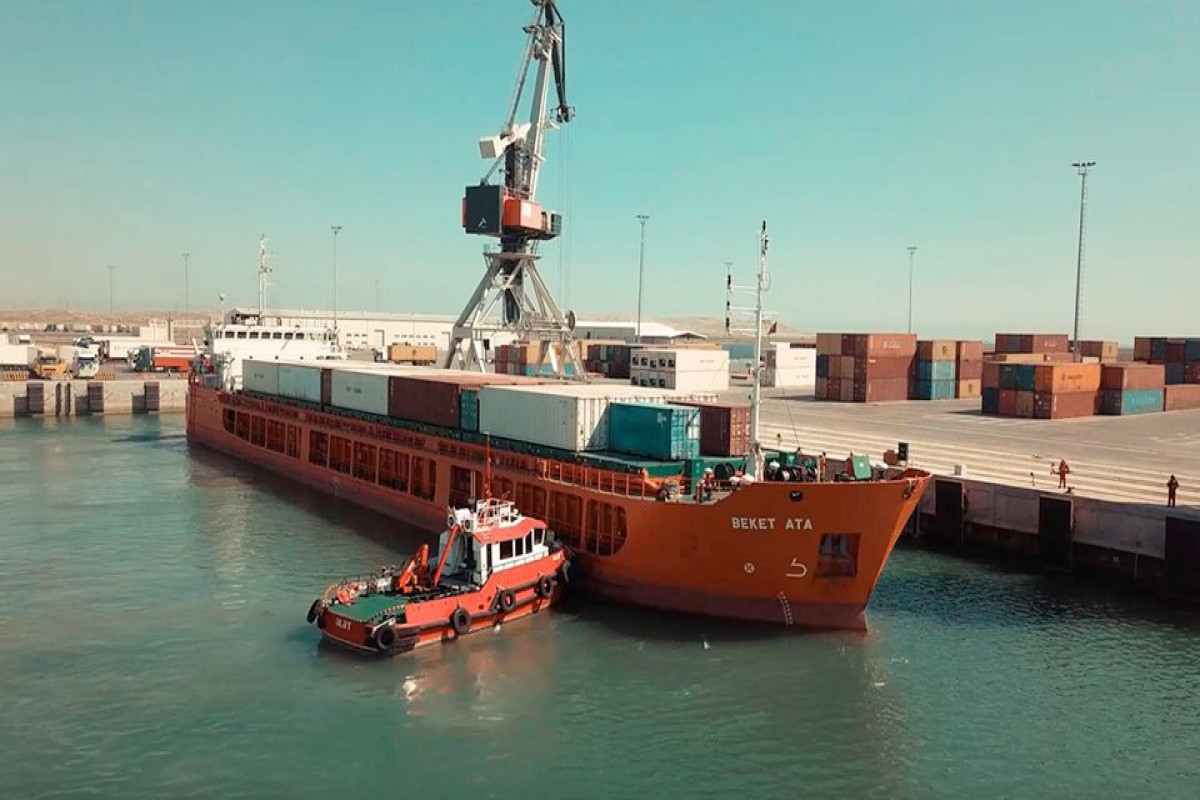 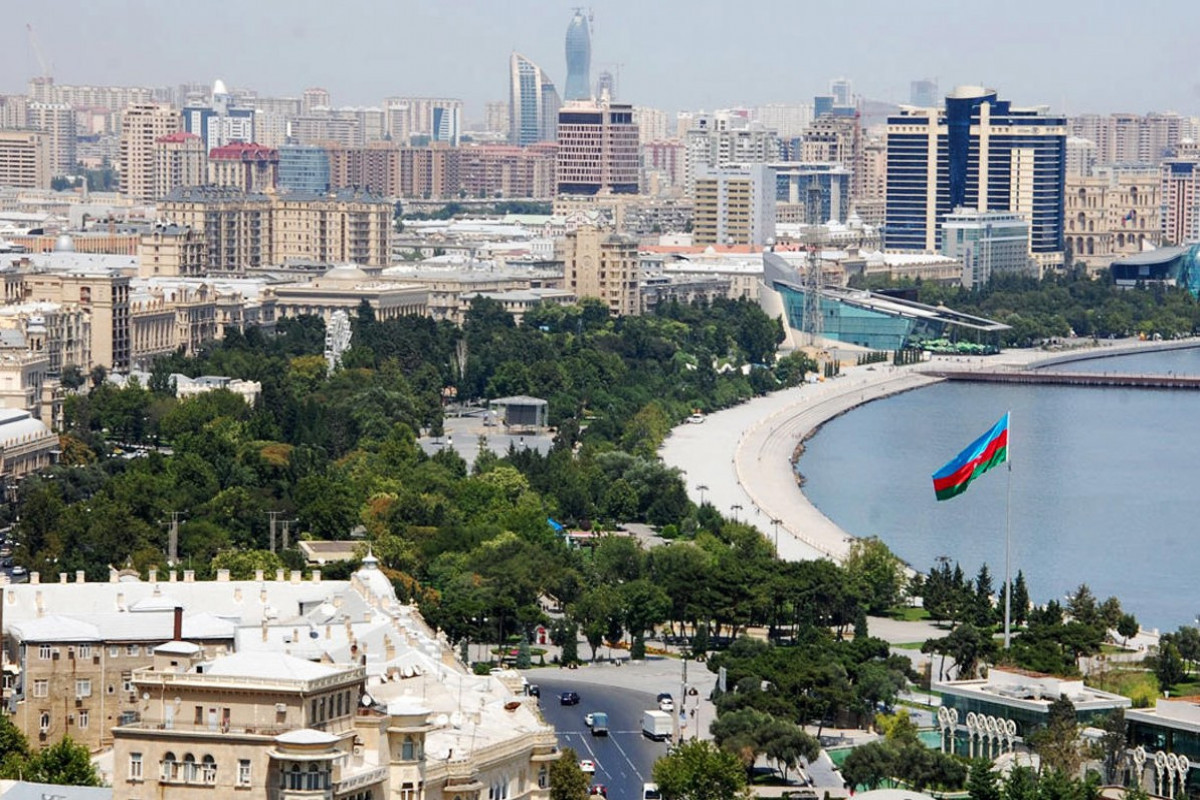 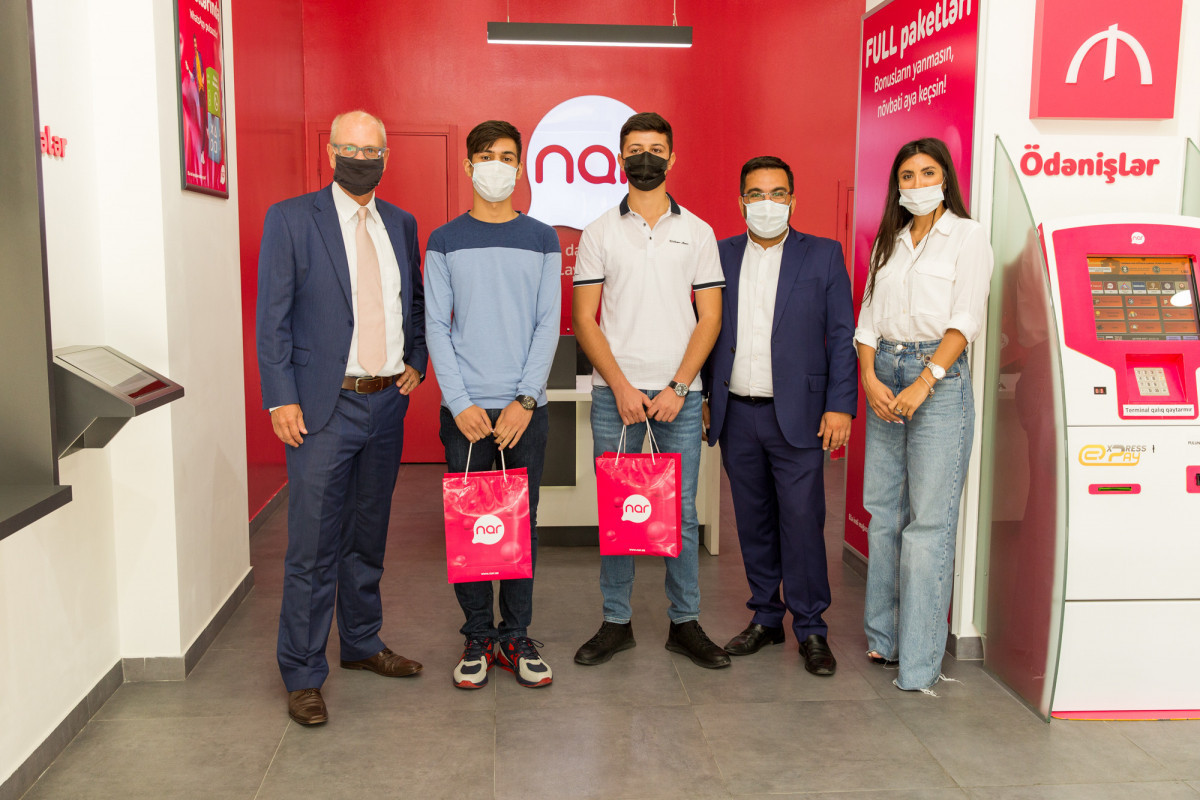 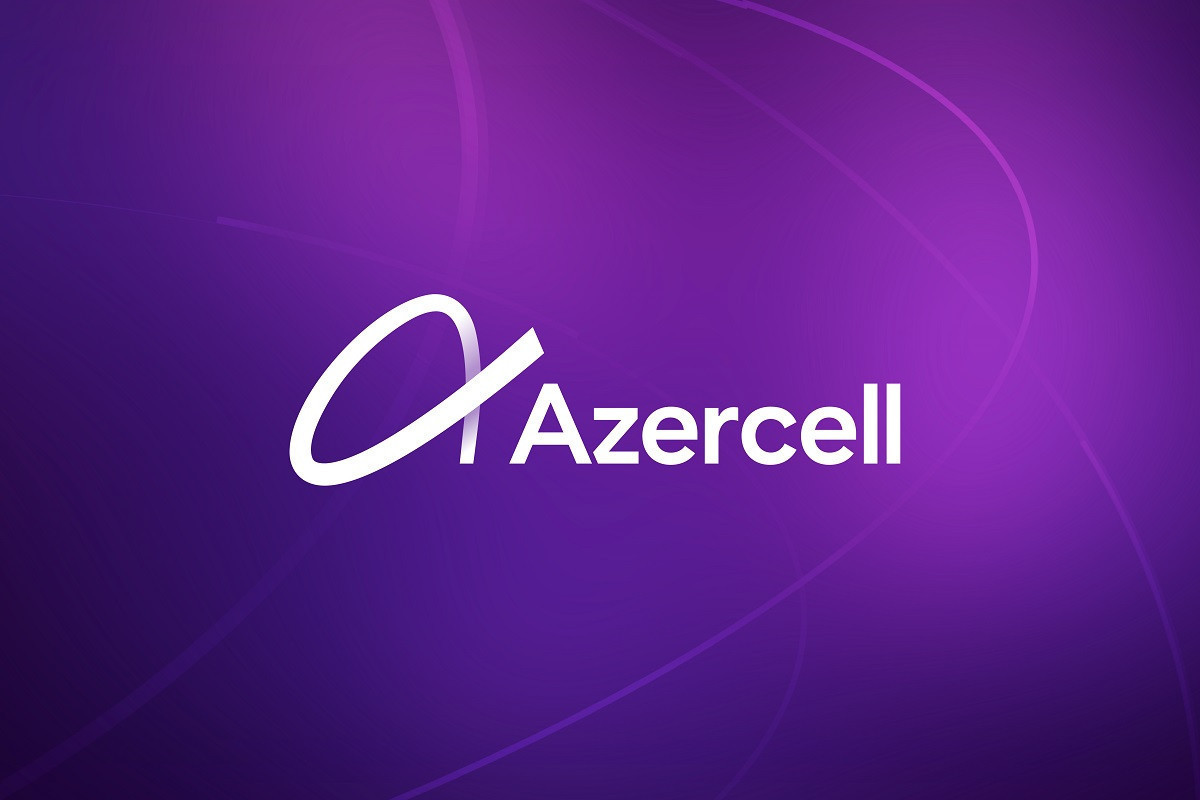