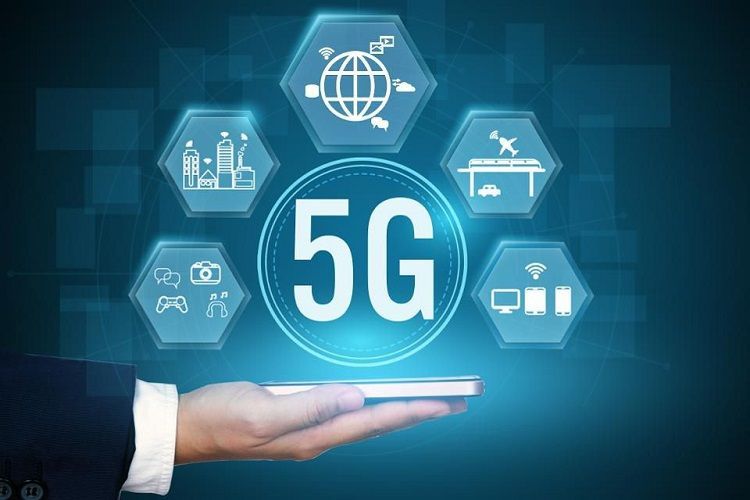 China Unicom hasn’t released 5G numbers, but 4G subscribers increased by 14.8 million year-on-year to 268.6 million. Its overall user base continued to decline, falling by 148,000 in October to 309 million and bringing the sum lost since October 2019 to 13.1 million.

Total subscribers at China Telecom rose by 16.6 million year-on-year to 350.2 million at end-October, while China Mobile had 2.75 million net additions to take its total to 946 million.

For example, for the first six months of 2020 China’s two largest mobile operators reported 108 million 5G subscribers, but data from the China Academy of Information and Communications Technology showed 5G smartphones shipments reached only 63.6 million units during that period. 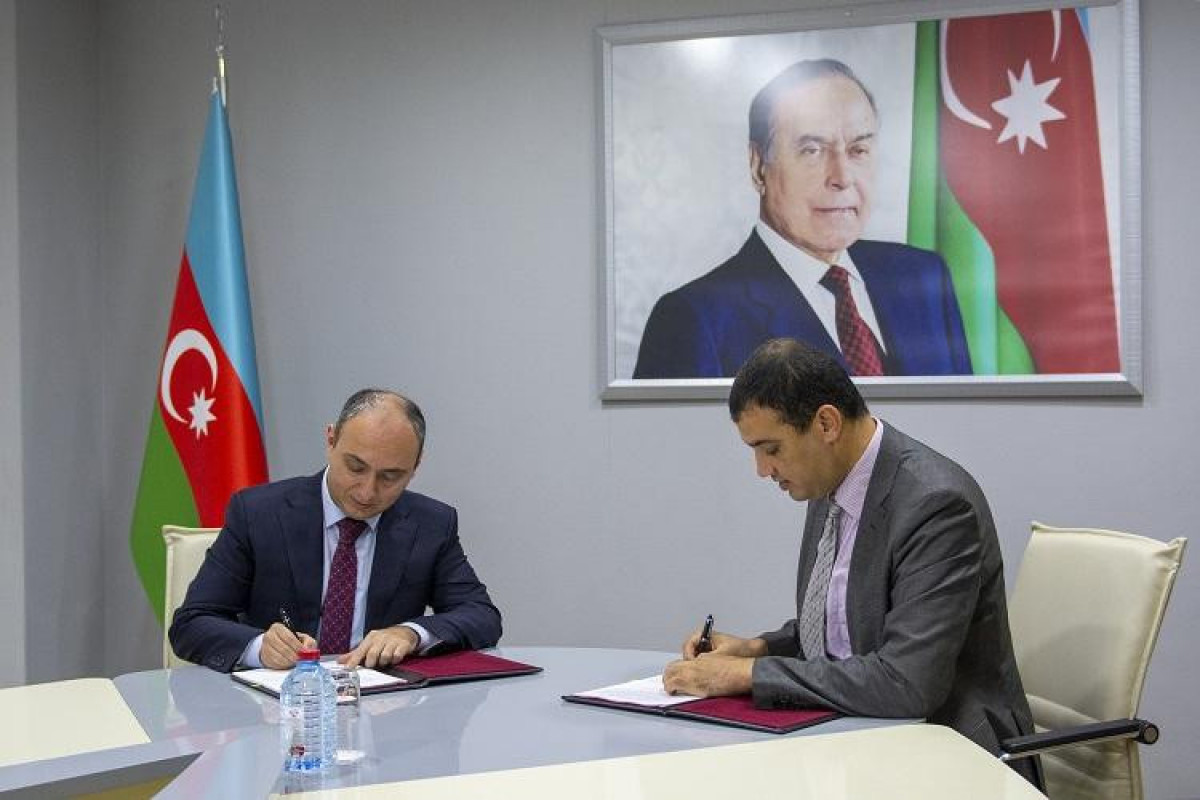 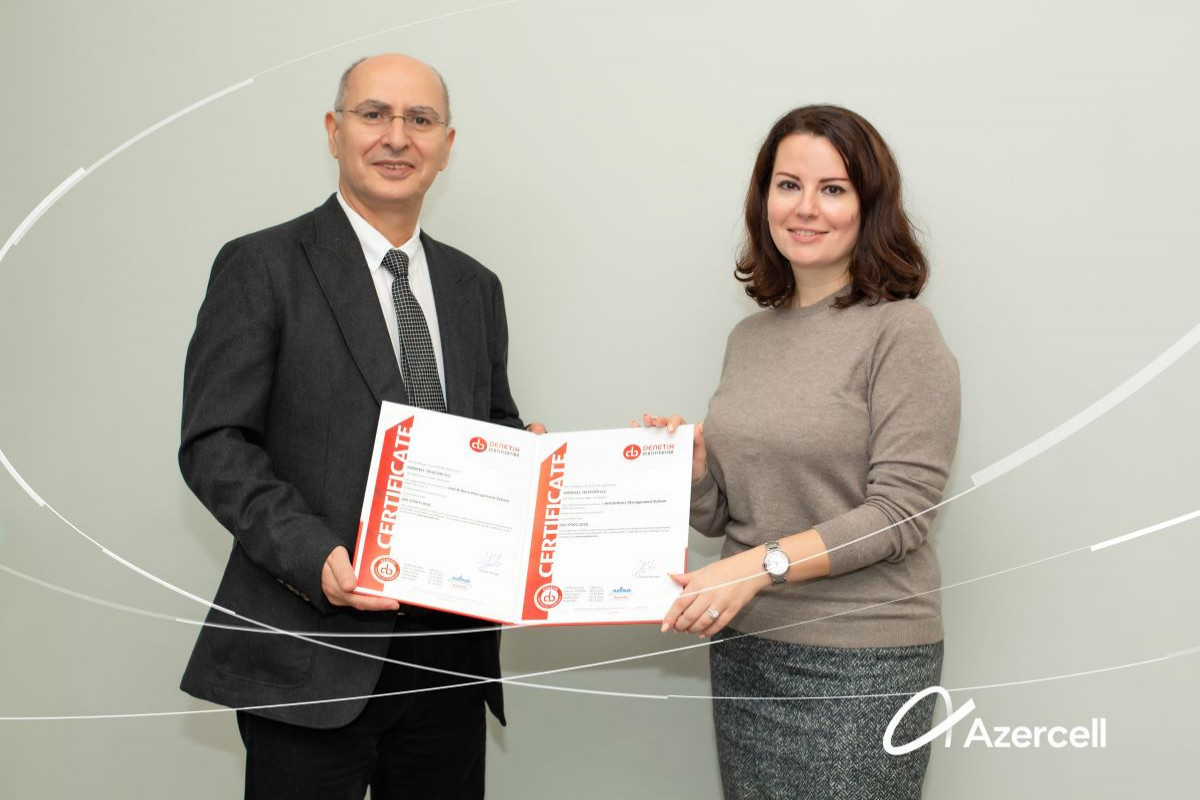 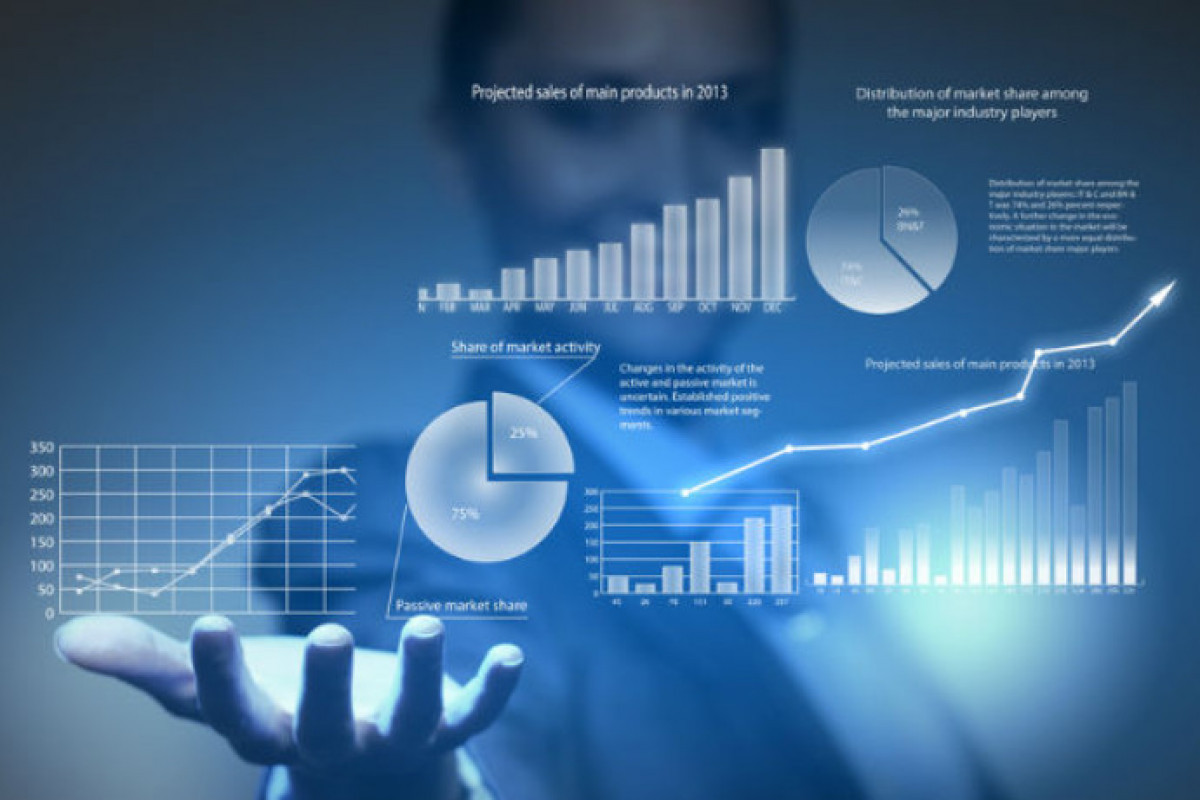 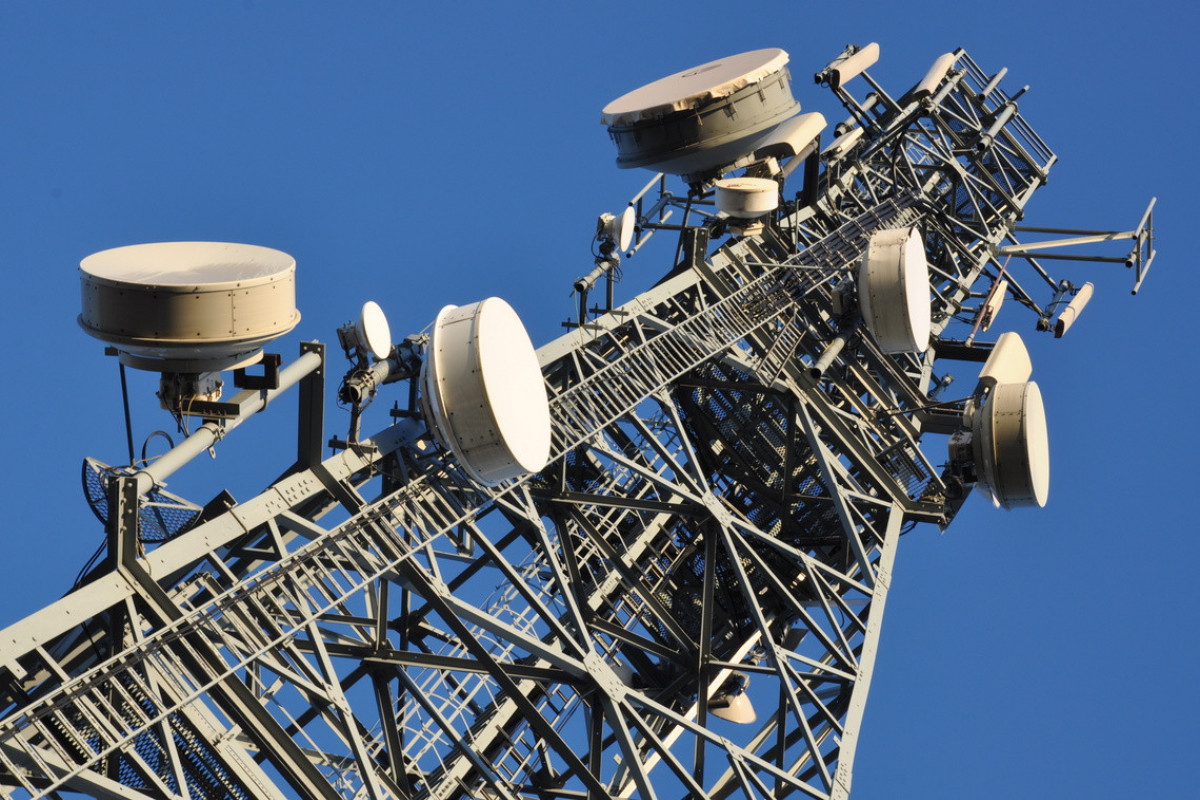 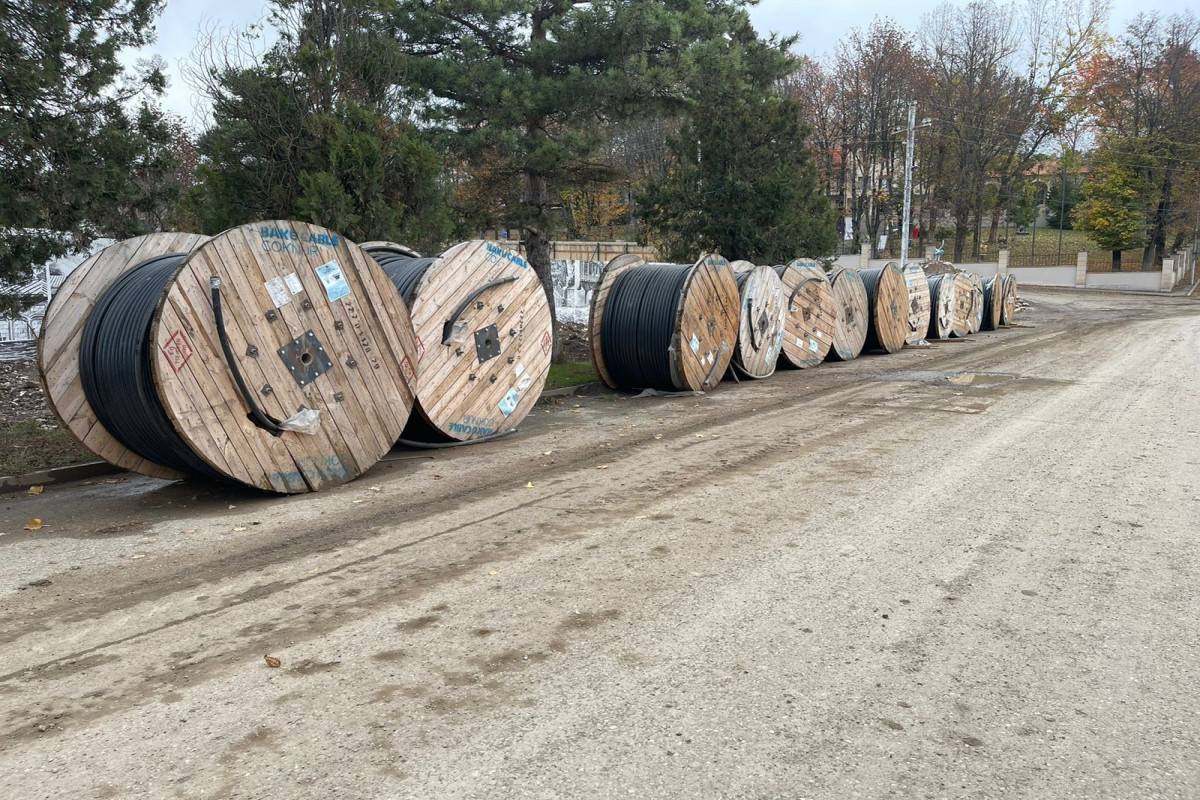 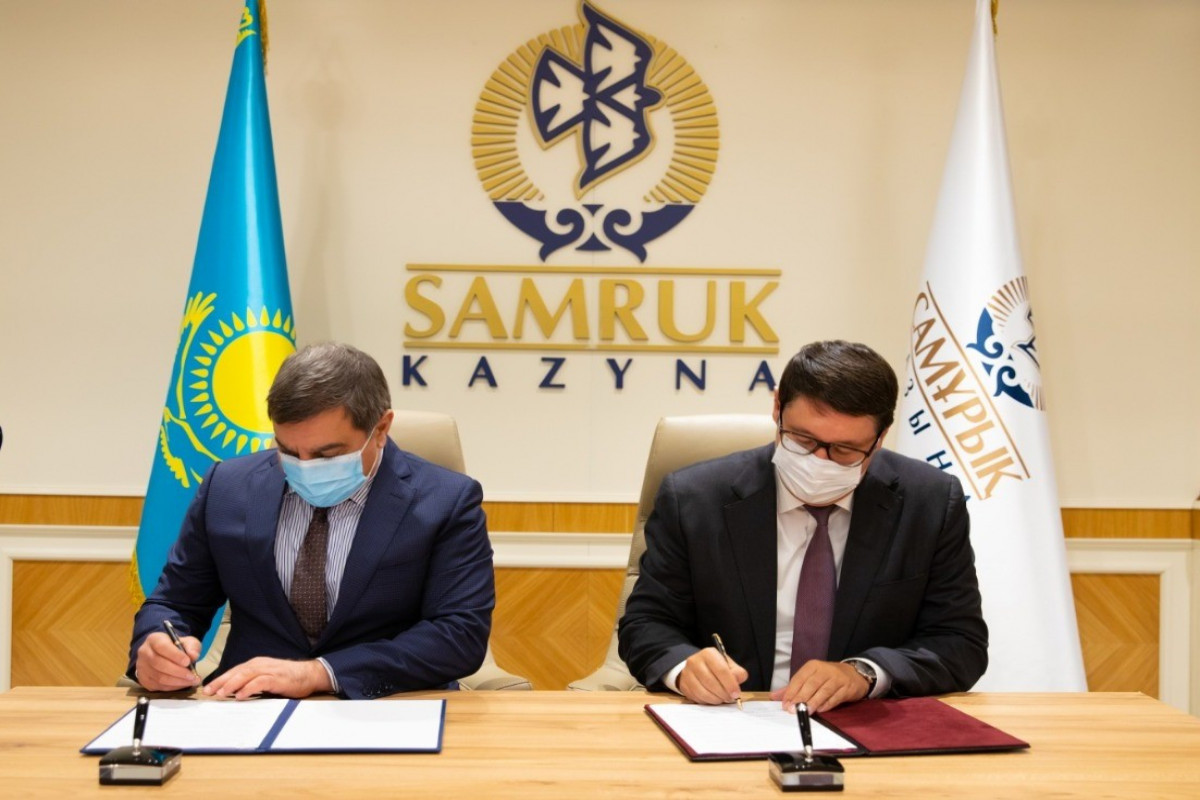