Damage caused to liberated territories to be calculated by new methodology 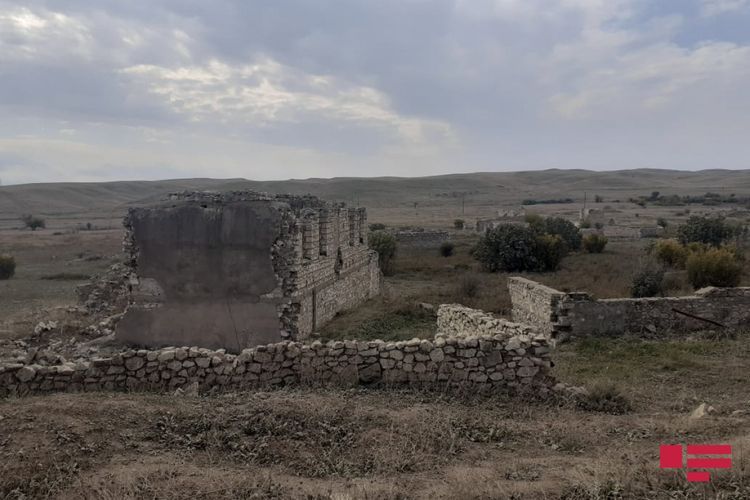 In the calculations done by various UN organizations until 2017, the amount of the damage caused to the occupied Azerbaijani territories as a result of occupation by Armenia was indicated as about $ 800 bln., said national deputy Tahir Mirkishili when speaking at the discussions dedicated to the future economy of Garabagh and held with the organizational support of the Azerbaijan State Economy University (UNEC), APA-Economics reports.

According to him, the methodology used then in calculations differs from the present methodology: "Currently, the relevant meetings are held by the government regarding the use of the new methodology".

As for the restoration works, the national deputy thinks the most difficult point here is that in general, the infrastructure was completely destructed on some territories: "In other words, it is one thing to conduct restoration works in 1990-ies, but an entirely different thing to conduct it today. Currently, there is nothing on those territories, the infrastructure was completely destructed, they dismantle and take away electric poles, the houses in Kelbejer are burnt. In other words, it is more comfortable to restore Shusha or Hadrut. Therefore, the new methodology will be used in calculations. Perhaps, this amount may be a bit less".