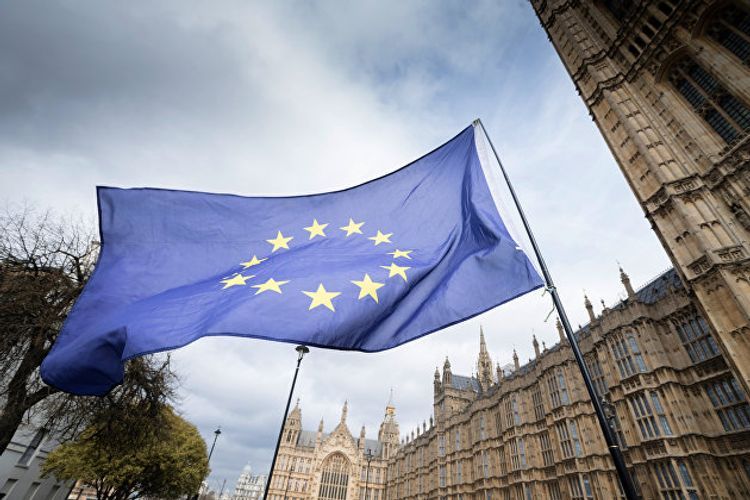 The European Commission intends to reinforce the repression against the hegemony of digital giants by the end of 2020, which could even lead to their exclusion from the common market, Internal Market Commissioner Thierry Breton said, APA-Economics reports citing Financial Times.

The Gafa (an acronym for Google, Amazon, Facebook, and Apple), are "too big not to worry", said the commissioner, referring that the European Union "needs better supervision" of these giants, following the example of more stringent regulation banking activity after the 2008 crisis.

The European Commission is expected to reveal new legislation by the end of the year (the “Digital Services Law”), a priority for the EU executive, to better control the way in which major platforms expand their activities, combat disinformation or manage personal data.

Brussels' aim is to better protect consumers and smaller competitors. The scale of sanctions for platforms that, for example, force their users to use only their service, could go so far as to force them to divest themselves of some of their activities.

“Platforms need to be more responsible, to become more transparent. It is time to go beyond self-regulatory measures, ”said Vera Jourova, Commissioner for Values ​​and Transparency, when she presented in early September an assessment of the implementation of a code of good practices against disinformation, launched in 2018 and signed by Google, Facebook, Twitter, Microsoft, Mozilla and, most recently, Tik Tok. 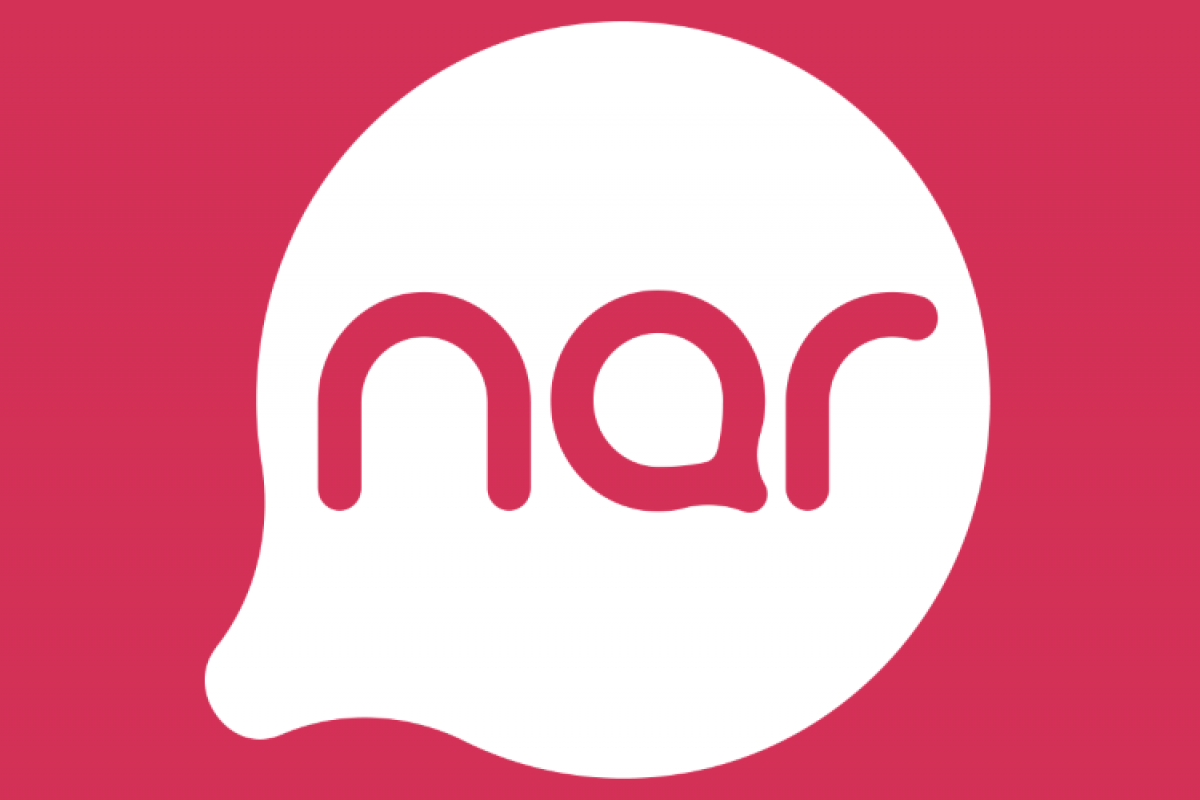 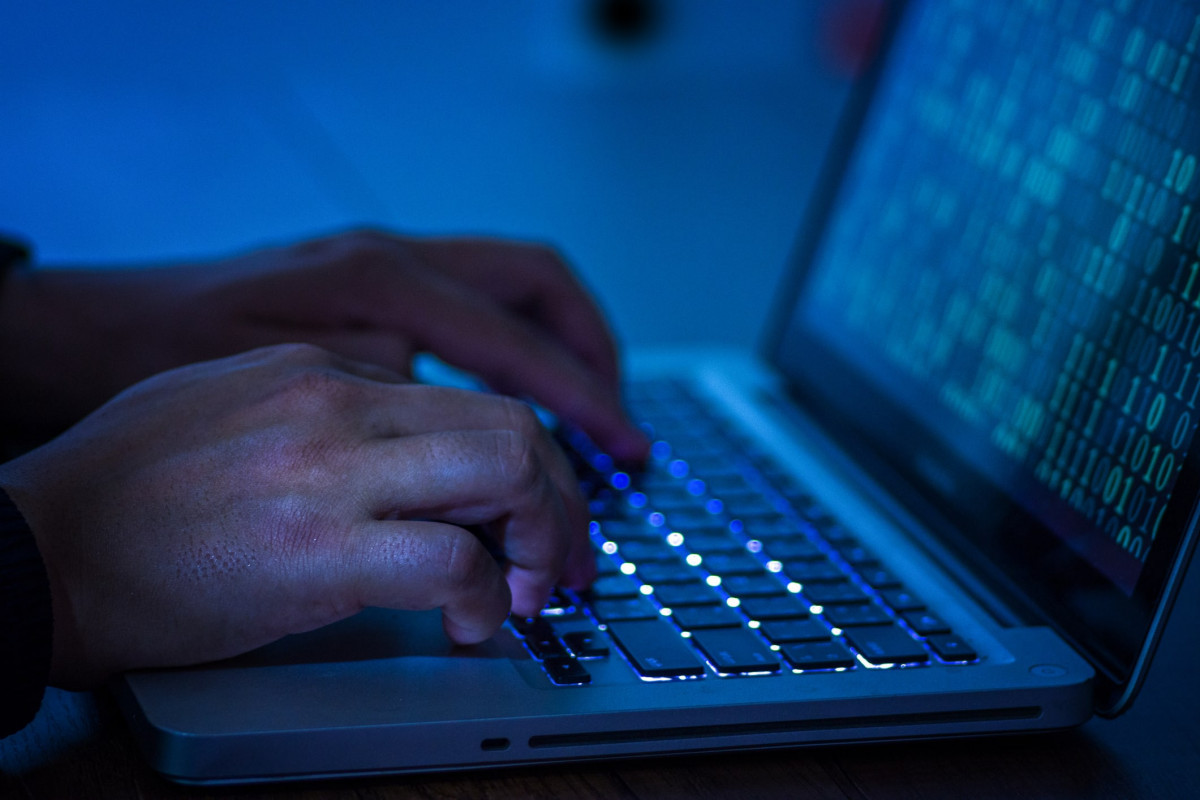 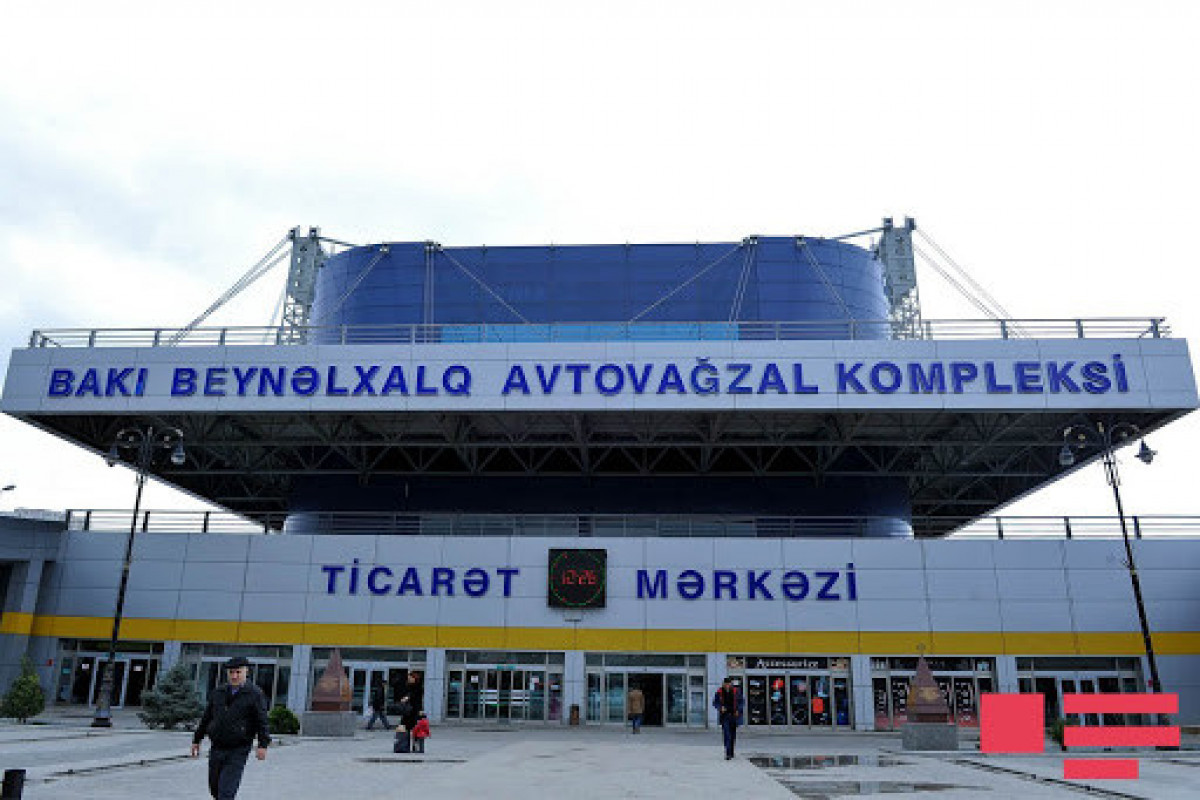 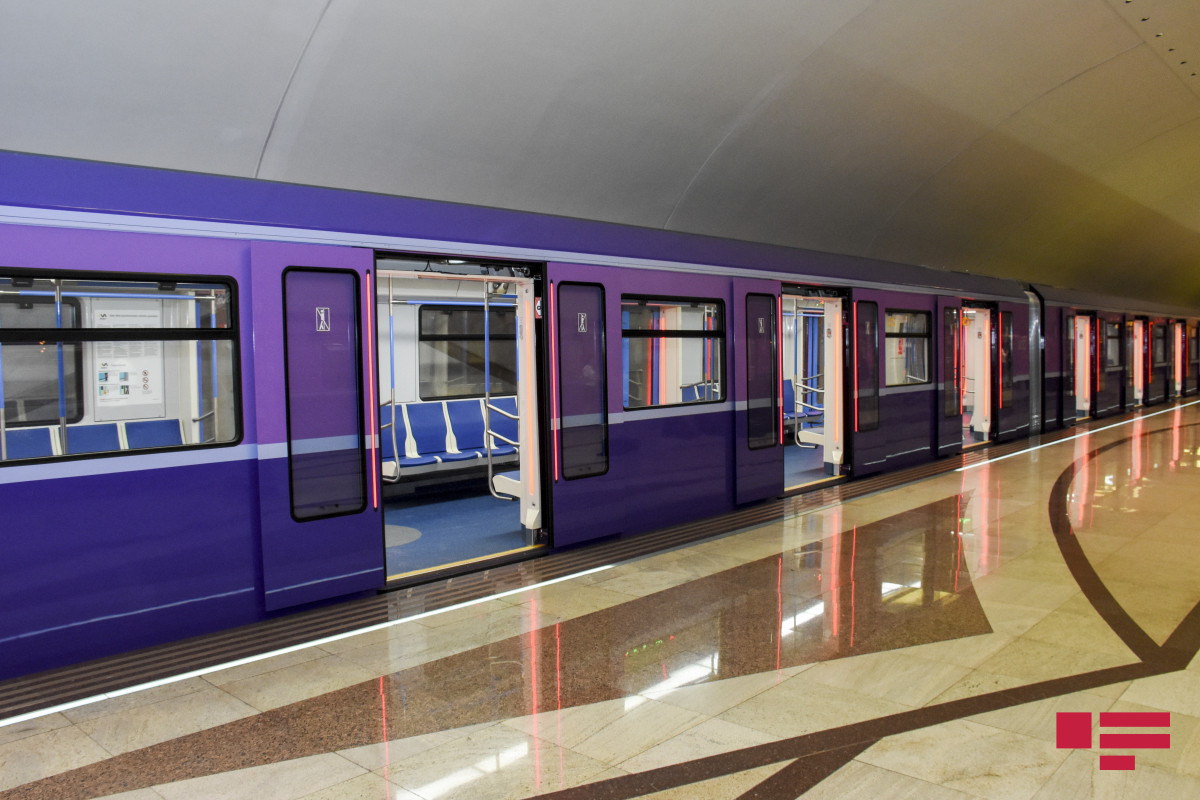 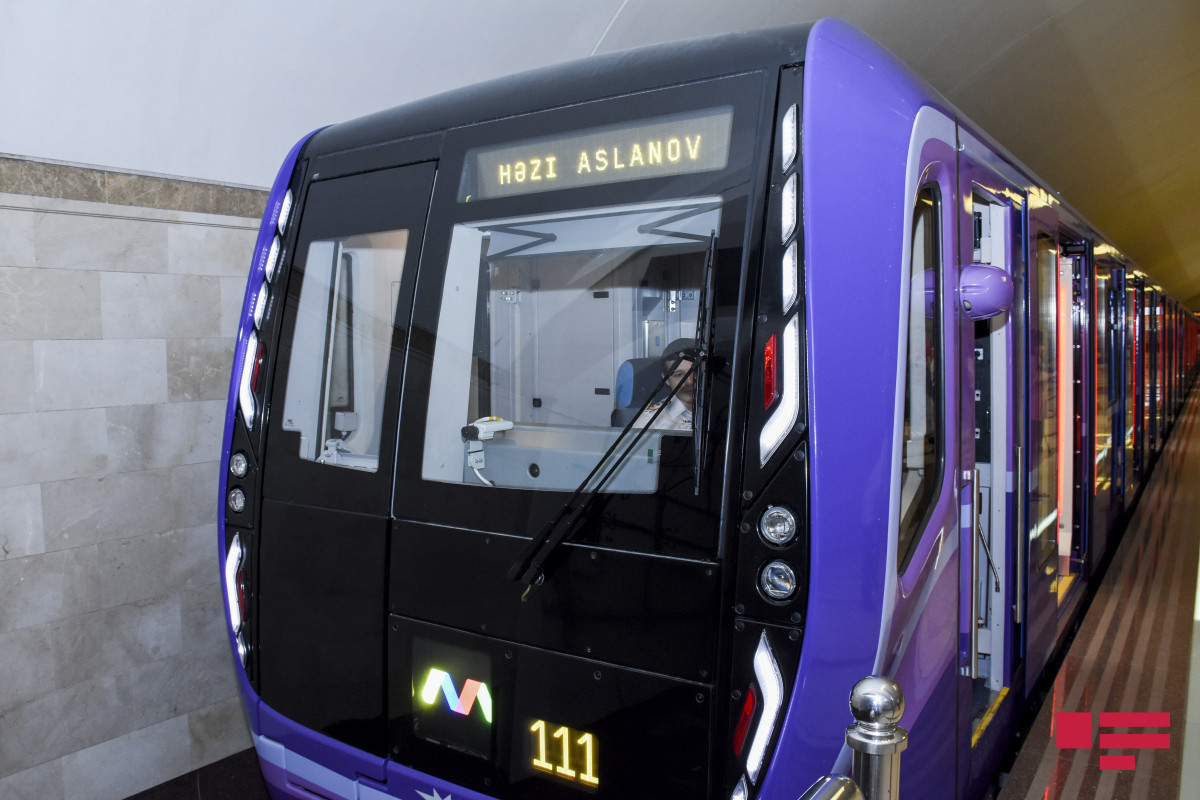