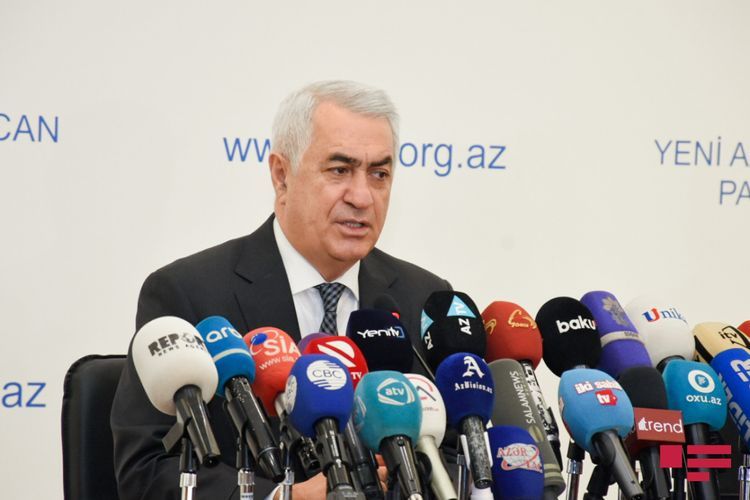 “300 thousand tonnes of cargo have been transported through Baku-Tbilisi-Kars railway so far”, Chairman of Azerbaijan Railways Javid Gurbanov stated at a press conference of New Azerbaijan Party, held in Party’s headquarter, APA-Economics reports.

According to him, despite some barriers, works aimed at attracting cargos for more intensive operation of the railway, are being continued. This direction is actively used by Russian companies currently: “Works are underway in this field with Kazakhstan side and as a result, it will be possible to attract 500-600 thousand tonnes of cargo.”

When it comes to the issue of connecting BTK railway with Nakhchivan, J. Gurbanov noted that railway of 280 km should be constructed in Turkish territory: “It requires about USD 2 bln. investment.” 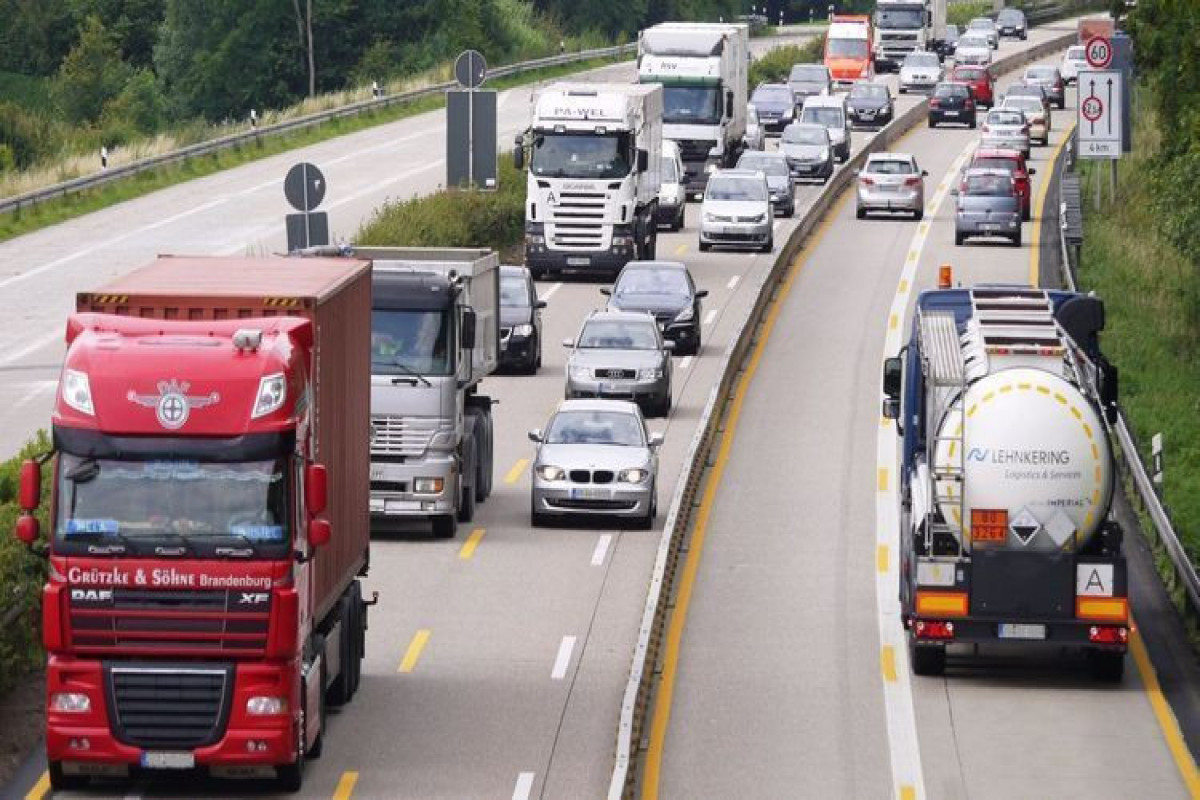 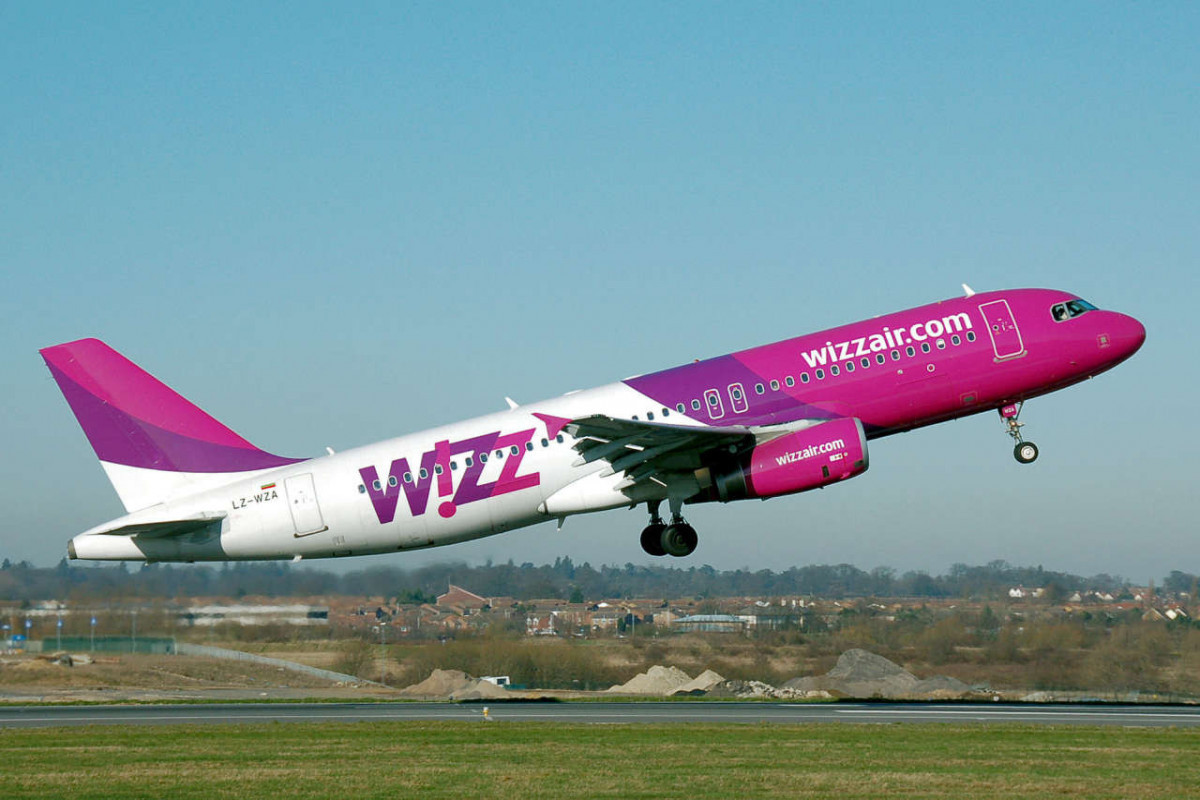