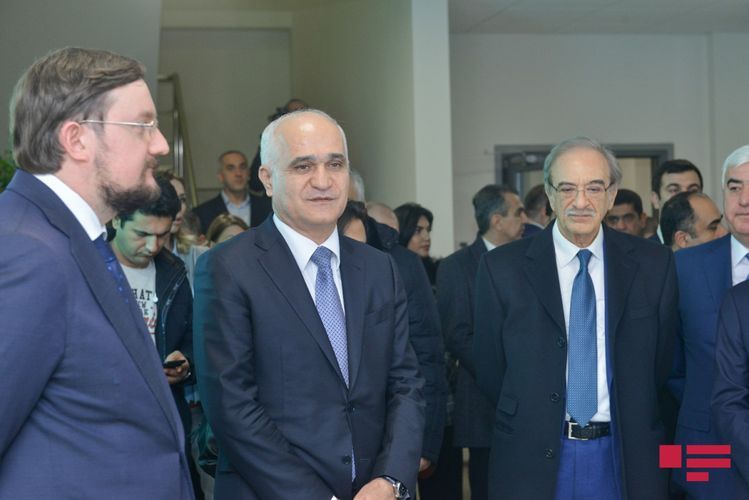 A new production complex of R-Pharm Group of Companies has been commissioned today at Pirallahi Industrial Park with the support of the Ministry of Economy and the Azerbaijan Investment Company, APA reports.

The inauguration of the production jointly with AzPharm took place with the participation of a working group of the Russian-Azerbaijani intergovernmental commission.

R-Pharm pharmacy complex established in Baku will turn into one of the most modern manufacturing industries in the CIS. The area of the manufacturing enterprise provided with cutting edge equipment will be 4,6 ha. The complex will provide more than 300 people with work and specialize in the production of capsules, blisters, and vials. 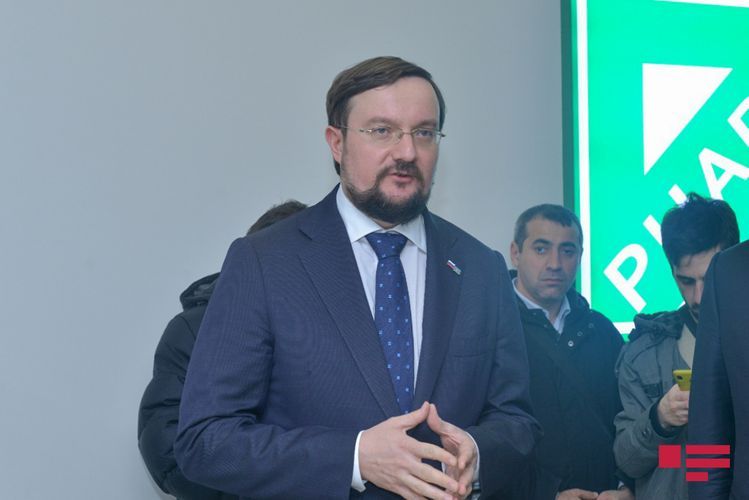 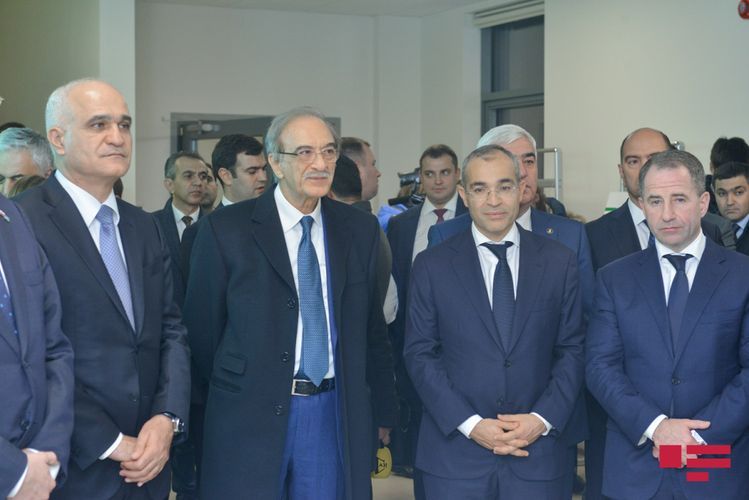 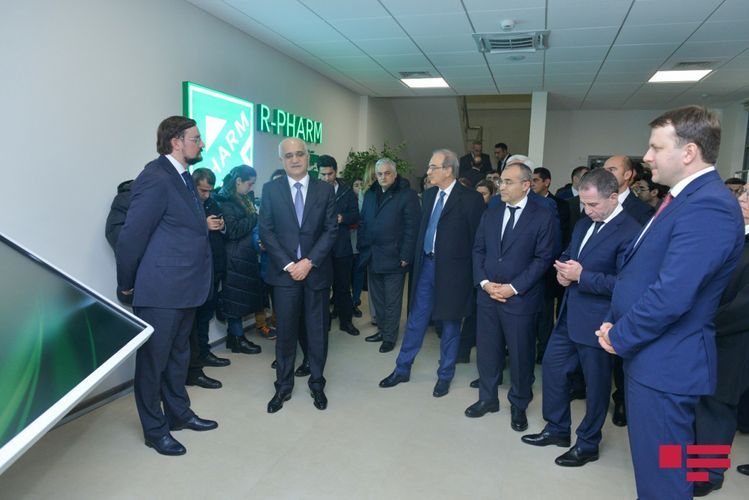