Nar extends 4,5G base stations by 60% in number 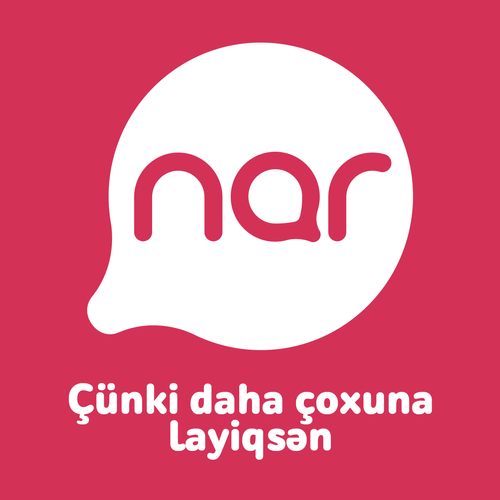 Aimed at providing its customers with high-quality network, Nar presented its report about the actions taken towards the expansion of the network in 2019, the Company told APA.

Thus, the mobile operator installed more than 1055 4G/4,5G LTE stations during last year. This means that now with a large network of 2779 base stations, Nar achieved 60 % increase in their number.  The mobile operator introduced more than 230 3G networks last year and currently, 2854 3G technology base stations are successfully serving the subscribers.

In 2019, Nar managed to extend 4G/4,5G network by 245% in terms of geographical coverage, and 80% in terms of population coverage. Currently, the mobile operator continues high-quality service to more than 2,3 million subscribers through its 8700+ base stations

Notably, Nar is keenly focused on providing high-quality coverage in not only Baku and Absheron peninsula, but also various regions of Azerbaijan. Thus, the mobile operator accomplished the installation of LTE-A technology base stations in 54 regions if the country. 67% of 4G/4,5G users are residing in Baku, while 33% of them are living in the regions.

“Azerfon” LLC (Nar trademark) started its operations on March 21, 2007, and within a short period of time became one of the leading companies of the telecommunications and mobile communication industry of Azerbaijan. The ‘Nar’ brand name was selected as the symbol that resembles the cohesion of the rich cultural and historical heritage of Azerbaijan with modern life.  Being the first operator in the country to introduce 3G technology, Nar provides the customers with a wide 4G network coverage. According to mobile network benchmarking tests, held in the year 2017, Nar network demonstrated the highest results in the country, in terms of the provision of mobile voice services. Testing was conducted by an independent international “P3 Communications” company, and methodology was based on customer experience in using various services.