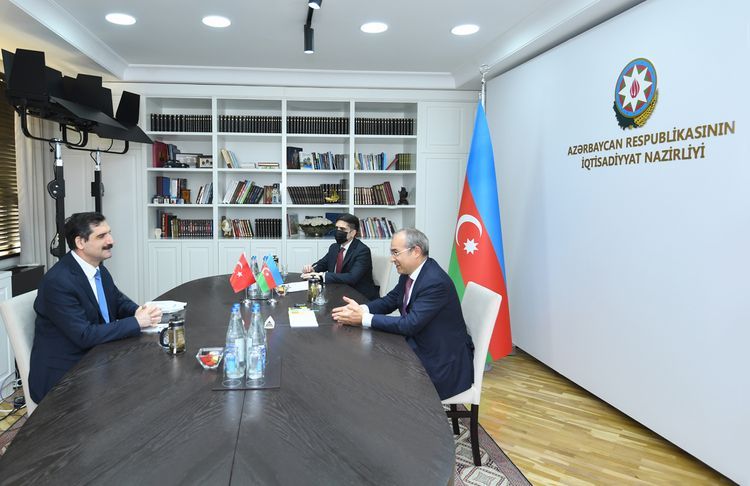 Preferential Trade Agreement signed between the governments of Azerbaijan and Turkey will contribute to the expansion of bilateral trade relations, said minister Mikayil Jabbarov during his meeting with the Turkish ambassador Erkan Ozoral, Ministry of Economy told APA-Economics.

The minister noted that the number of Turkish companies operating in Azerbaijan is increasing, successful investment cooperation is carried out. Turkey is in the first place among the countries investing in Azerbaijan’s non-oil sector.

Economy Minister brought into notice that Turkish companies have broad opportunities to participate in the restoration of liberated territories and the implementation of construction work.

E. Ozoral emphasized the friendly and fraternal relations and strategic alliance of the two countries. He said he was proud to be an ambassador in Azerbaijan during the Patriotic War and the historic victory of Azerbaijan and extended gratitude for the support provided to him during his diplomatic tenure. 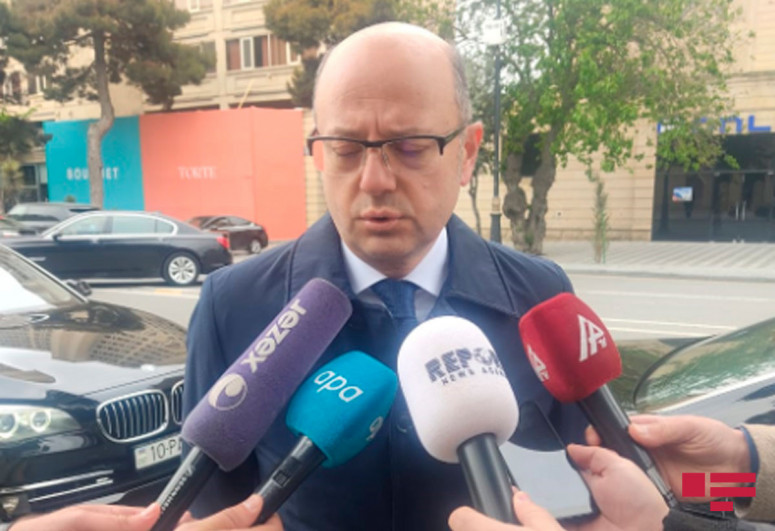 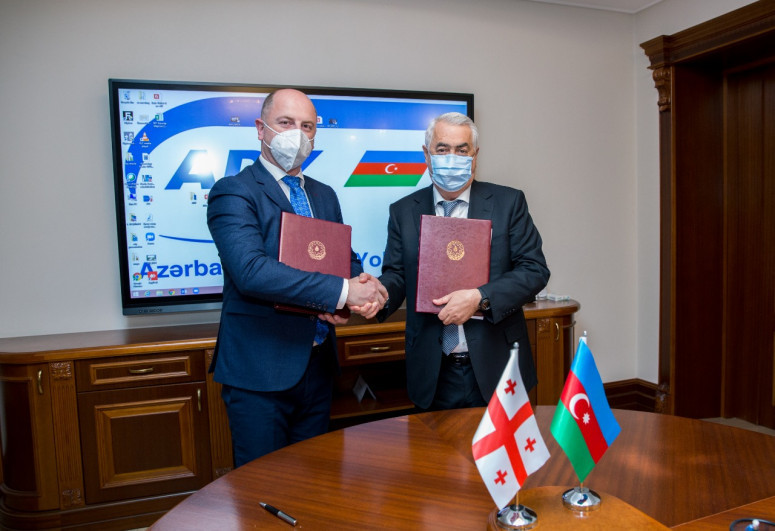 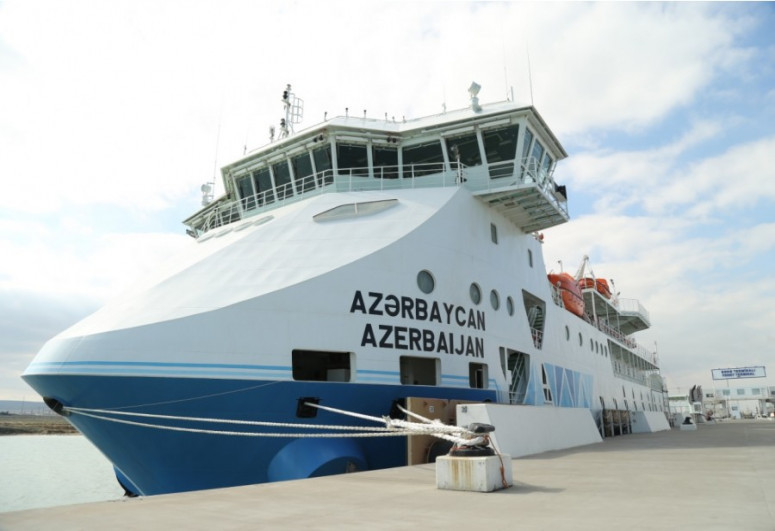 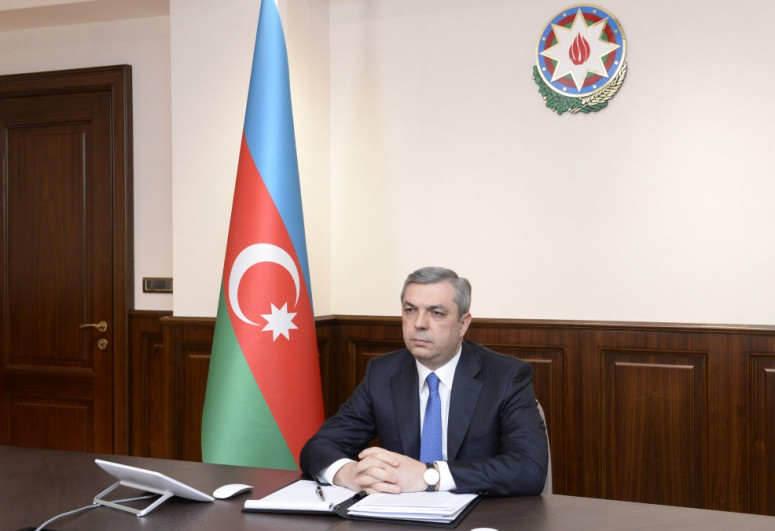 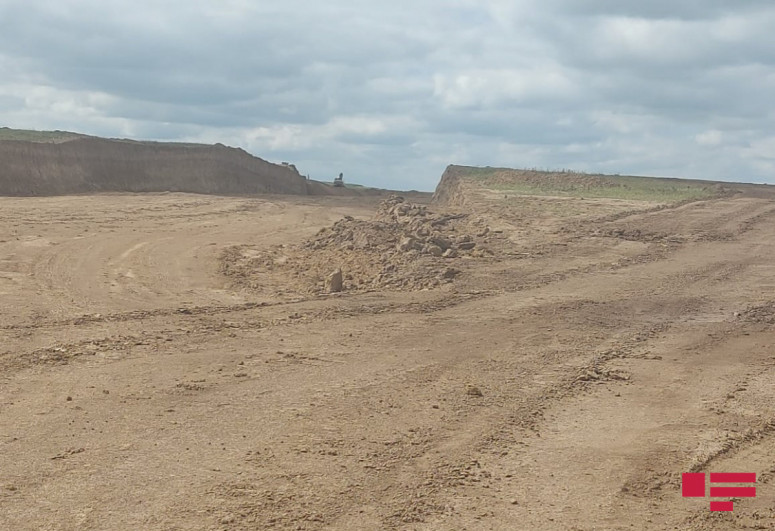