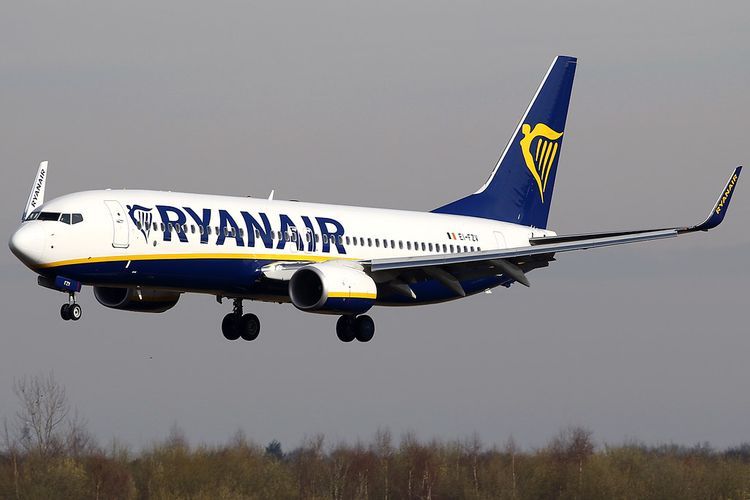 Ireland's Ryanair Holdings PLC RYA.I on Monday posted a loss for its key summer period for the first time in decades, and warned that the COVID-19 crisis could force further cuts and leave capacity next summer as little as half of normal levels, APA reports citing Reuters.

Europe’s largest low-cost airline said COVID-19 restrictions had pushed passenger numbers down 80% in the six months ended Sept. 30, when it typically makes most of its annual profit.

Instead, it posted a loss of 197 million euros (178.2 million pounds) for the first half of its financial year, from a profit of 1.15 billion in the year-ago period. A company poll of analysts had on average forecast a loss of 244 million euros.

The airline, whose Chief Executive Michael O’Leary in September described the upcoming winter as a “write-off”, declined to forecast profit for the full financial year ending March 31, but said it expected a second-half loss greater than the first.