Shahin Mustafayev: Volume of cargo transportations through North-South corridor increases by over 60% this year 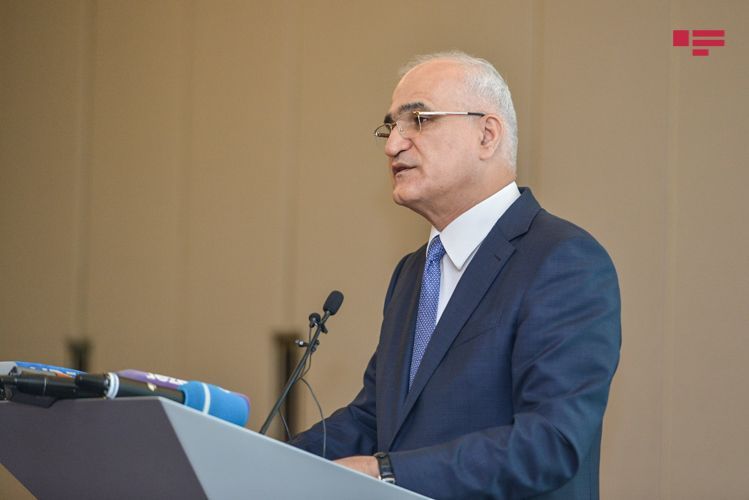 He stated that while the volume of cargo transportations increased by 8 times at a maximum last year, the growth during the past period of this year surpassed 60%: "Over 200 thousand tons of cargo are transported annually already".

The Deputy Prime Minister added that currently the delivery to ports of Azerbaijan, Georgia and Turkey of the goods from Russia’s territory was implemented currently using the new North-West corridor: "The volume of goods transported through the above-mentioned transport corridor during the past period of this year has increased by more than 50%".