Taxi not to function on weekends in Azerbaijan 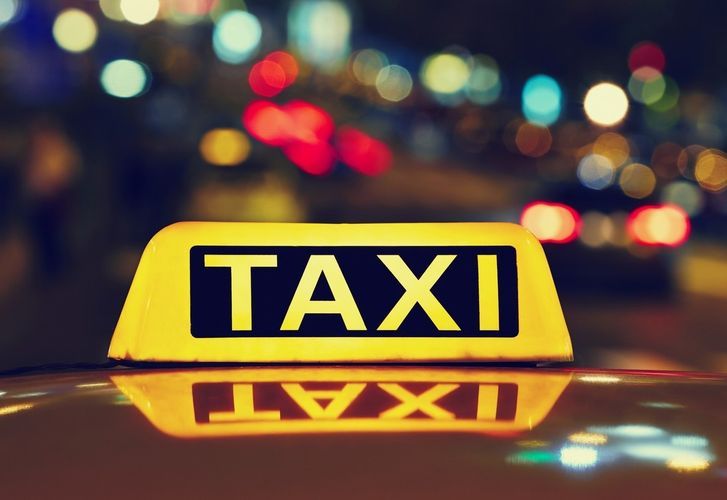 Taxis will not function on weekends within the framework of the strict quarantine regime in Azerbaijan, head of press service of the Ministry of Transport, Communication and High Technologies Gunel Gozelova told APA-Economics.

According to her, the non-existence of taxi service among the fields, of which activity is allowed in relation with relevant decision of the Task Force under the Cabinet of Ministers of Azerbaijan gives ground to say it.

“There is no taxi service in the list of the fields of which activity is allowed. Public transportation has especially been noted in the list of fields, which are not allowed, and we say that taxi will not function by citing the relevant decision of Task Force as it is a type of public transport,” noted G. Gozelova.