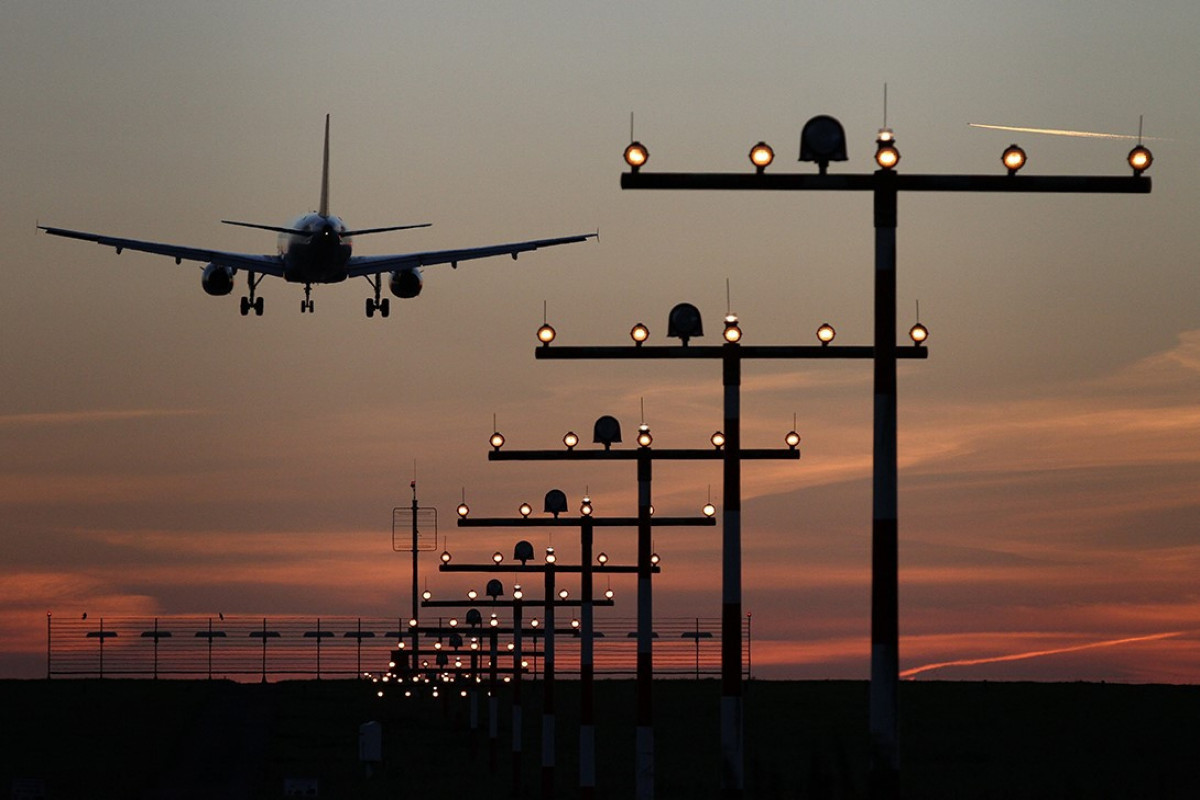 Azerbaijan and Turkmenistan review opportunities of bilateral resumption of passenger transportation via air, which was suspended due to pandemics, said First Secretary of Turkmenistan Embassy to Azerbaijan Ovezgeldi Jumanazarov while his speech in Azerbaijan-Turkmenistan international "Online B2B Forum" held with the organization of Caspian Energy Club, APA-Economics reports.

According to him, they are talking about a document signed during the visit of the President of Turkmenistan to Azerbaijan last year on the resumption of air communication between the two countries.

"According to the document, both AZAL and Turkmenistan Airways will conduct two flights in a week. The issue is being considered now, but the last decision depends on country governments," O. Jumanazarov noted.

As for cargo transportation, the Embassy official noted that both bilateral and transit logistic relations exist between countries now and no problem is observed in this field.