Photos taken in Karabakh belong to new advertisement of Bakcel-VIDEO 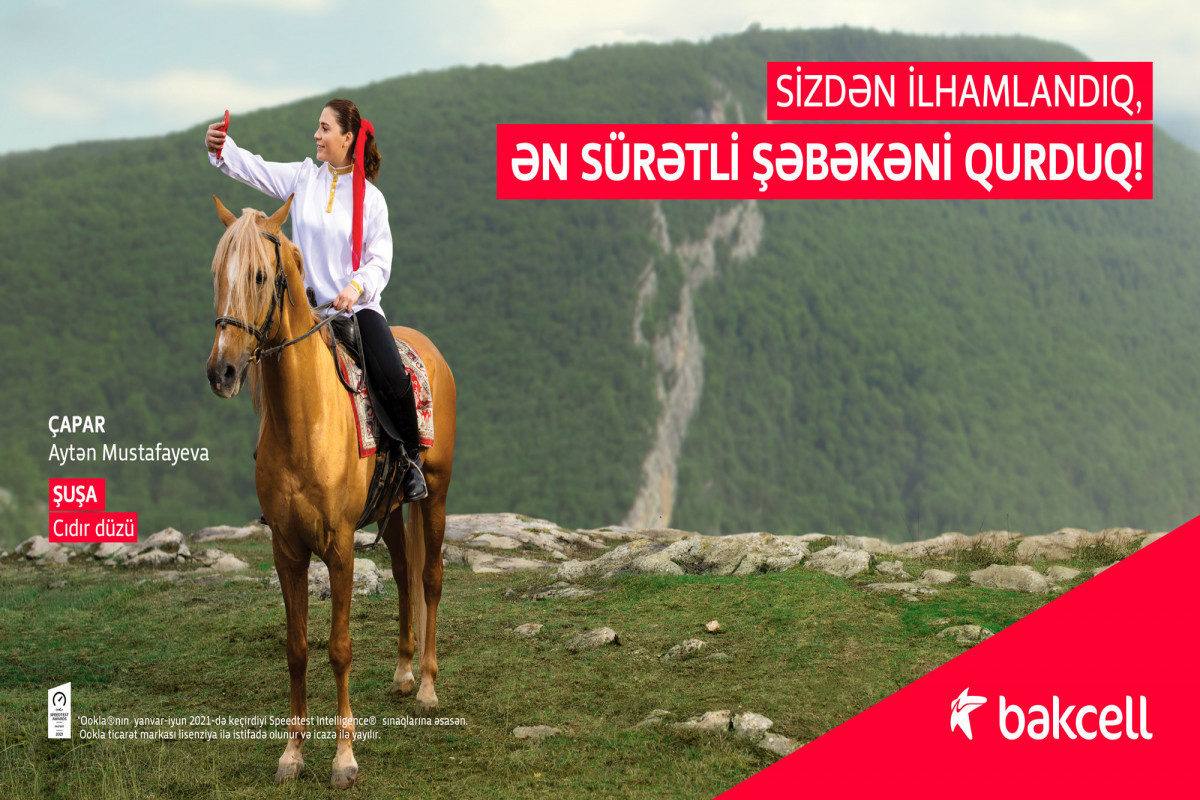 Earlier, some interesting photos from the filming in Shusha's Jidir Duzu and Fizuli International Airport were spread on social networks and news portals, the Company told APA-Economics.

It turned out that the video filming is related to a new commercial of Bakcell. According to the company, the commercial is dedicated to the superiority of Bakcell network.

The fastest mobile network in Azerbaijan is now available at our lands, liberated from occupation. Bakcell will continue implementing large-scale works, aimed at further expansion of its network coverage in Karabakh and provision of high quality services.

It should be noted that in the year 2021 Bakcell yet again was named “The Fastest Mobile Network in Azerbaijan” by Ookla®. Today, with more than 8700 base stations, Bakcell network covers 99.9% of population and 92.4% of the territory of Azerbaijan. 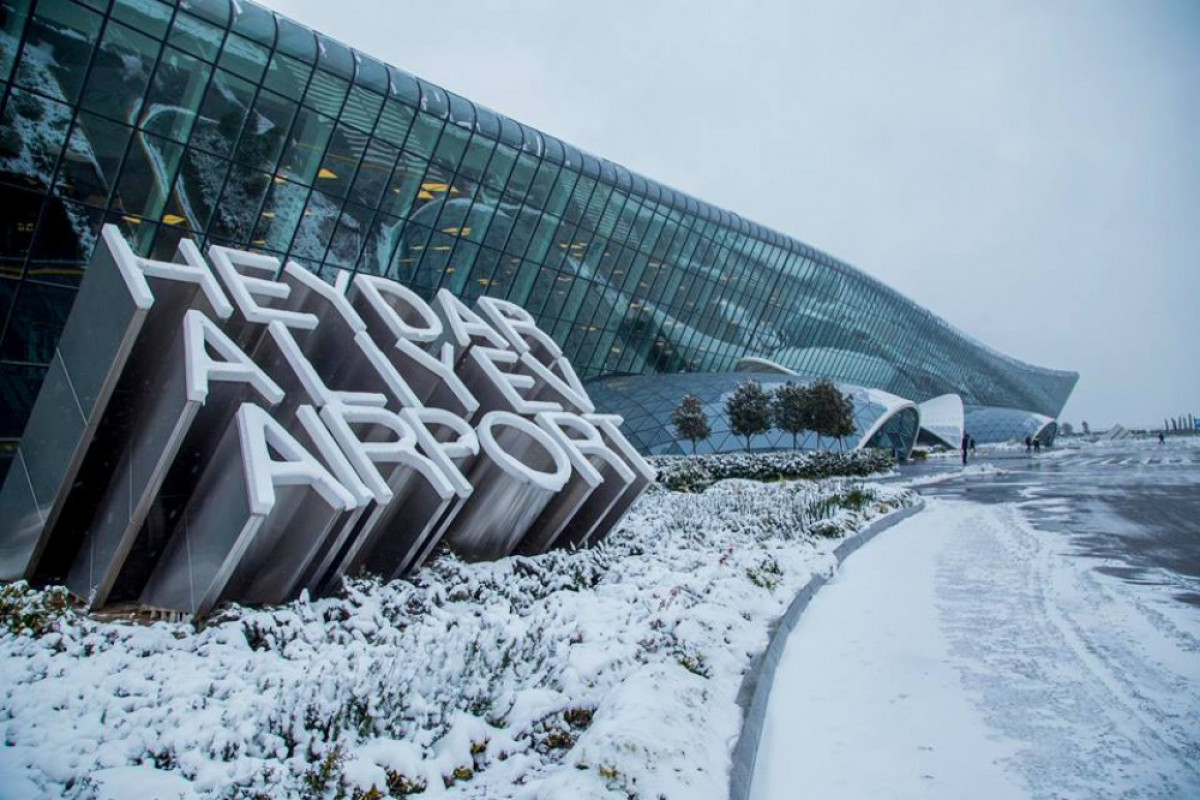 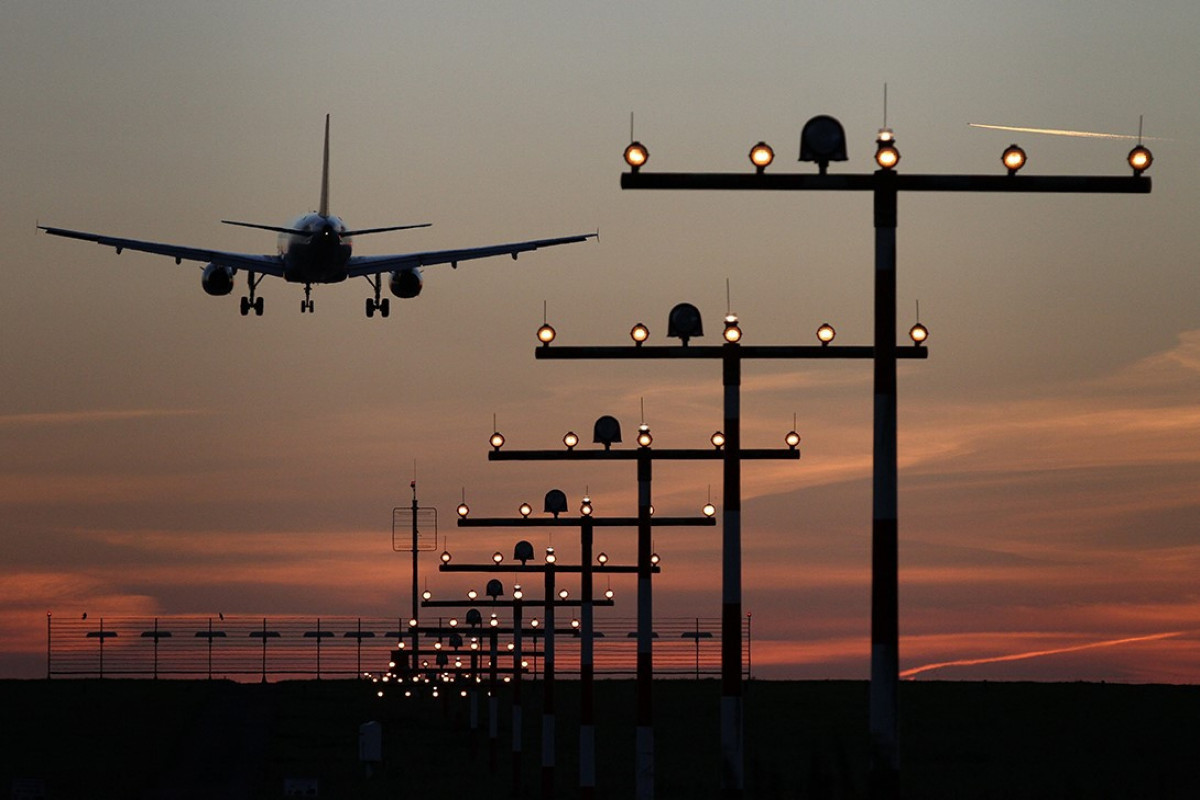 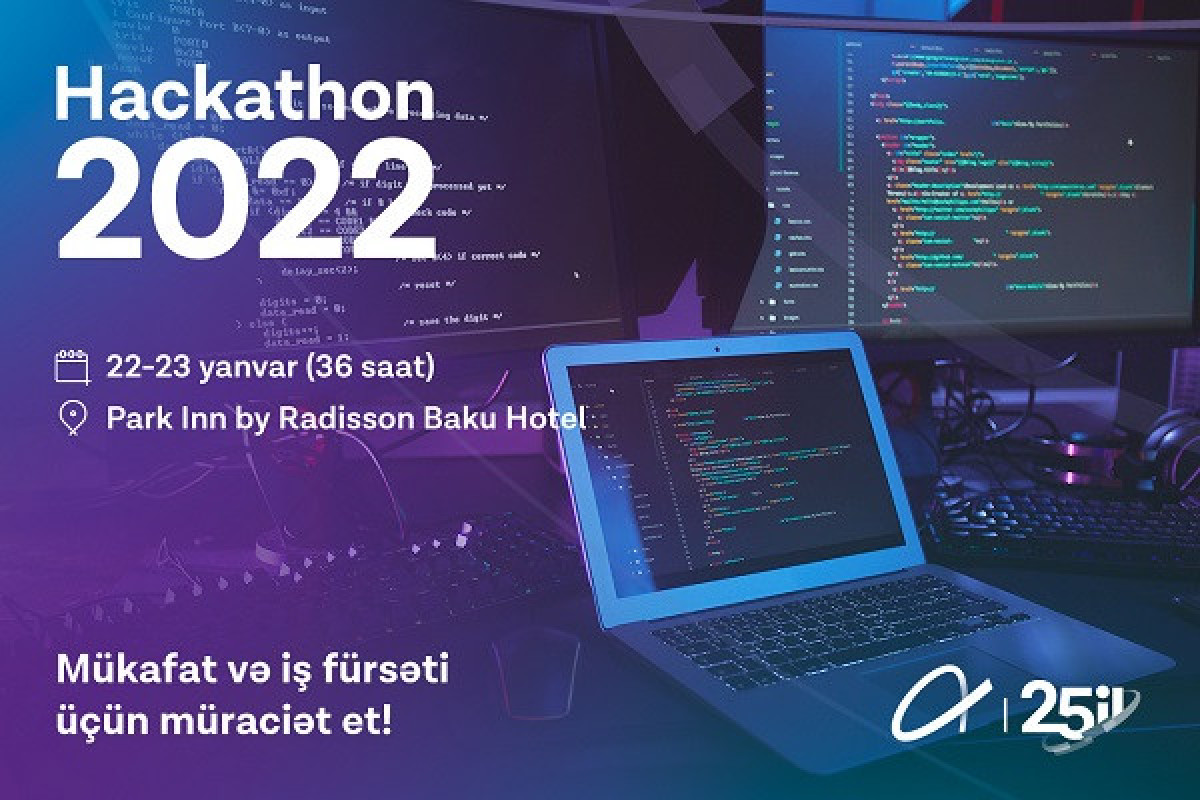 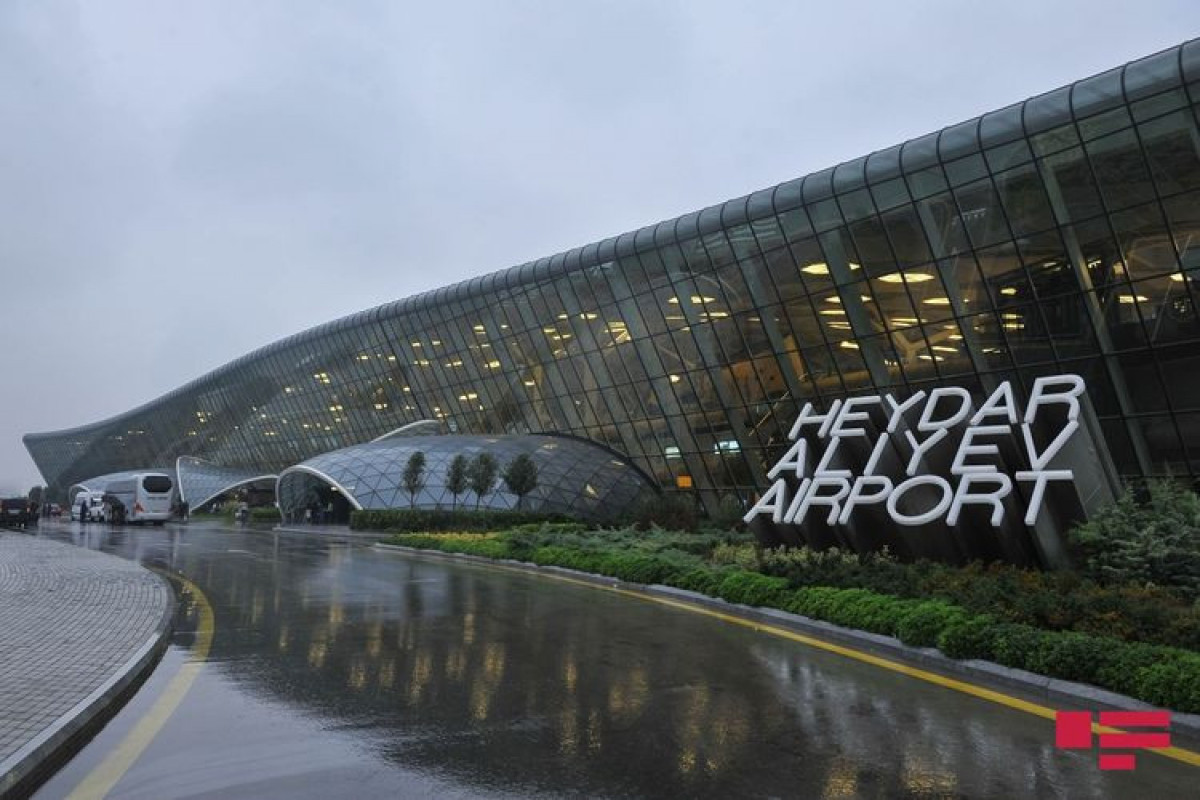