Novelist Bernardine Evaristo to be president of Royal Society of Literature 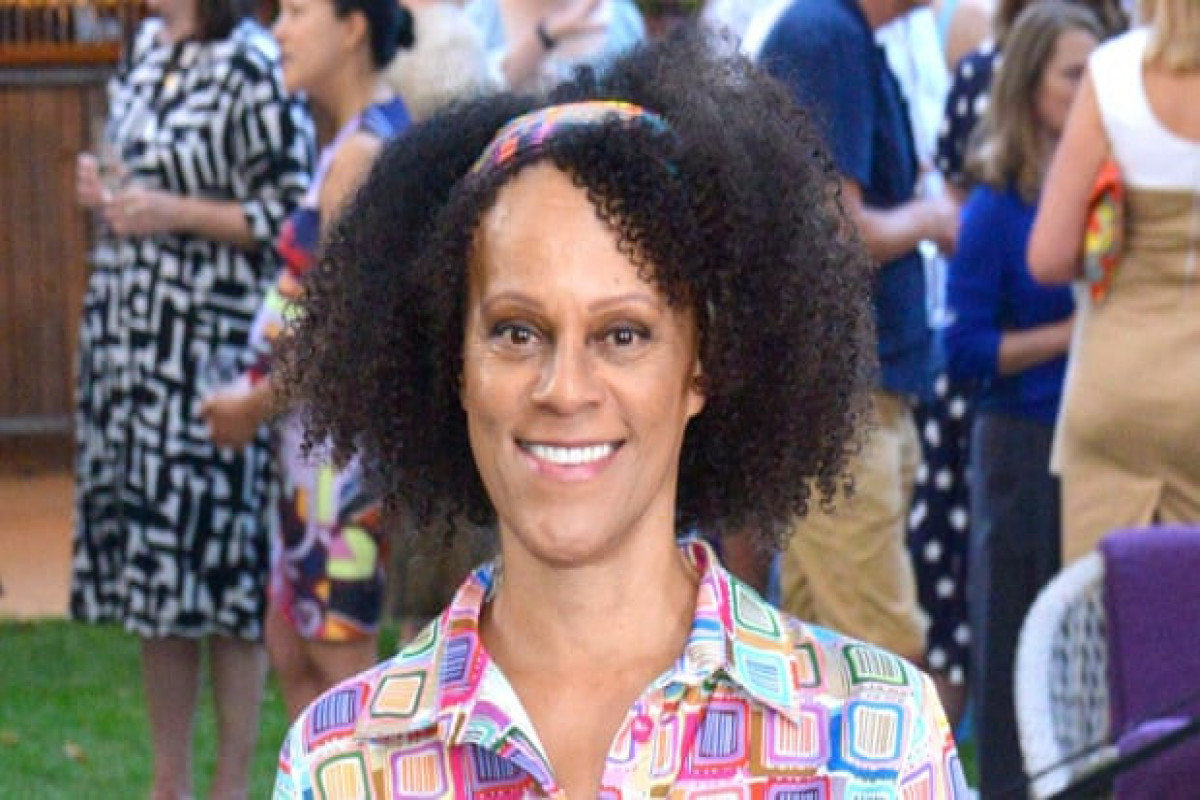 Bernardine Evaristo is to be the next president of the Royal Society of Literature, becoming the first writer of colour to hold the position, APA reports citing the Guardian.

Evaristo, whose novel Girl, Woman, Other won the Booker prize in 2019, will take over from Marina Warner at the end of this year. She will be the second female president in the society’s 200-year history.

She said she was “deeply honoured” to be chosen as the organisation’s figurehead. The society was “boldly embracing the 21st century as a great champion of the possibilities of a more egalitarian culture for literature”, she added.

“Storytelling is embedded in our DNA as human beings – it is sewn into the narrative arc of our lives, it is in our relationships, desires and conflicts, and it is the prism through which we explore and understand ourselves and the world in which we live. Literature is not a luxury, but essential to our civilisation.

“I am so proud, therefore, to be the figurehead of such an august and robust literature organisation that is so actively and urgently committed to being inclusive of the widest range of outstanding writers from every demographic and geographical location in Britain, and to reaching marginalised communities through literature projects, including introducing young people in schools to some of Britain’s leading writers who visit, teach and discuss their work with them,” she said.

Evaristo was the first black woman to win the Booker prize, and the award propelled her into the spotlight after six earlier novels. Girl, Woman, Other became a bestseller in many languages.

Daljit Nagra, the chair of the RSL, said Evaristo was a seminal writer and a trailblazer. “As a writer she speaks with striking originality about under-represented voices, as an advocate she has championed neglected authors, and as a campaigner she has given voice to the value of literature. Across all media, her voice rings out in passionate open-mindedness, recognisably unique and essential.”

Evaristo grew up in south London with a Nigerian father and a white English mother, and seven siblings, at a time when it was “still legal to discriminate against people based on the colour of their skin”, she wrote in her memoir, Manifesto, published last month.

She said her family “endured the name-calling of children who parroted their parents’ racism, along with violent assaults on our family home by thugs who threw bricks at our windows on such a regular basis that as soon as they were replaced, we knew they’d be smashed again … As a child, you are profoundly affected by this level of hostility without being able to intellectualise or articulate it. You feel hated, even though you have done nothing to deserve it.” 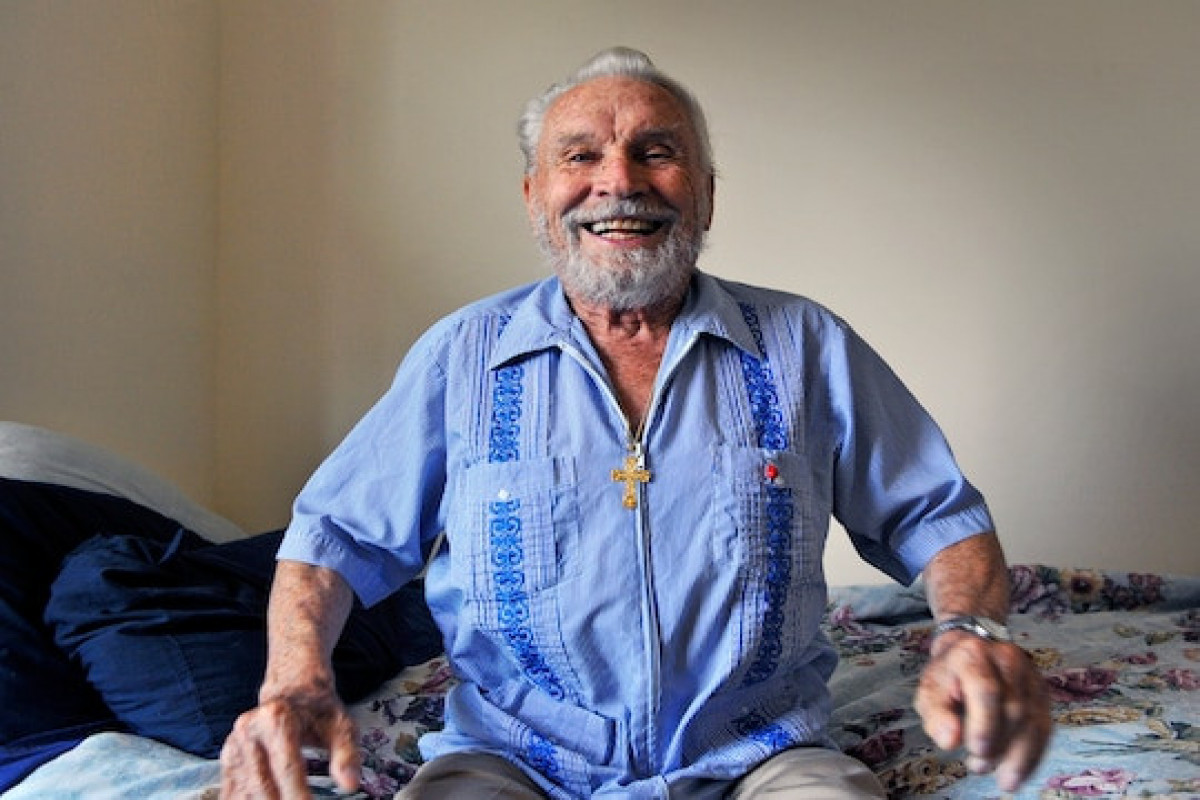 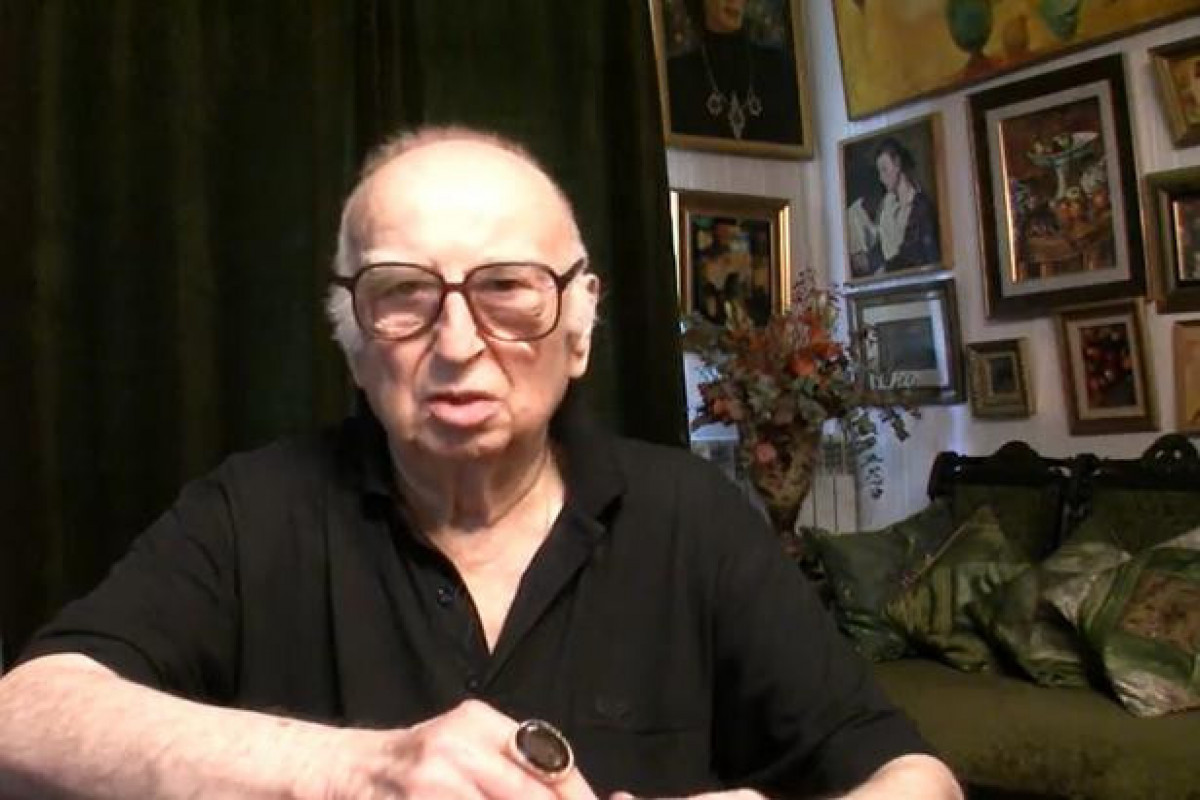 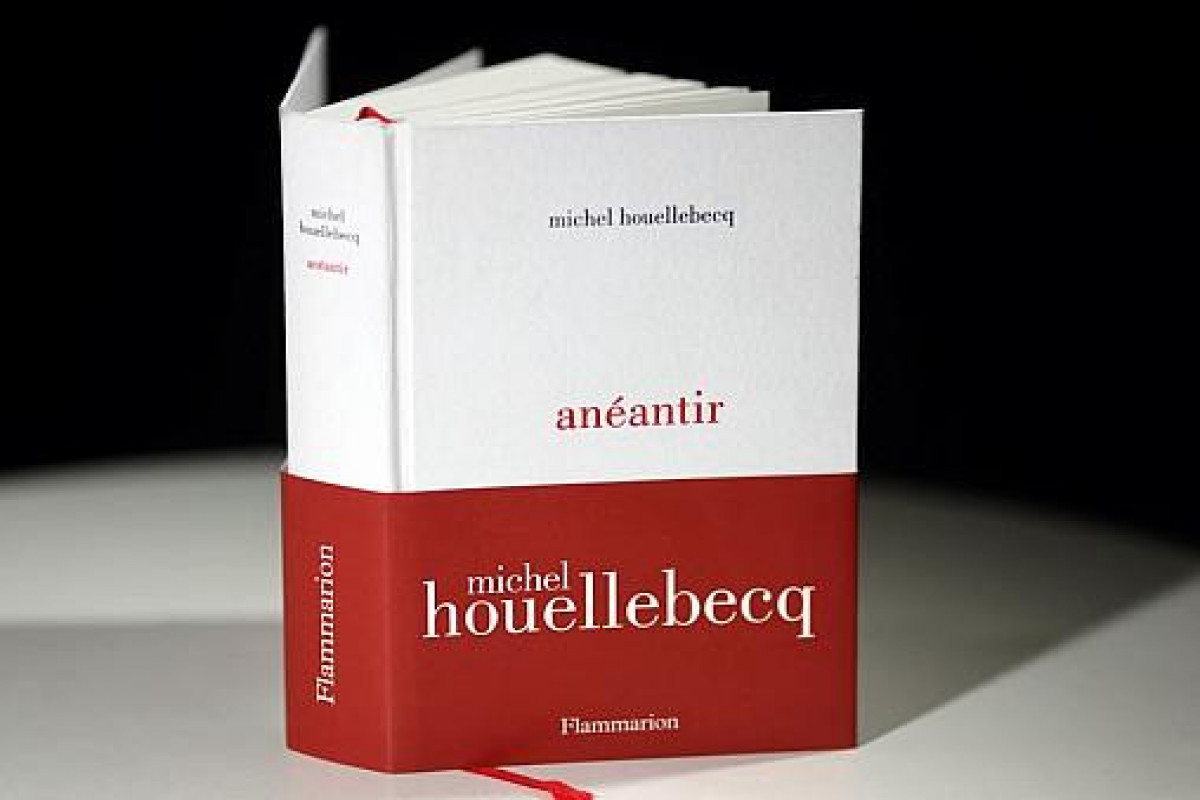 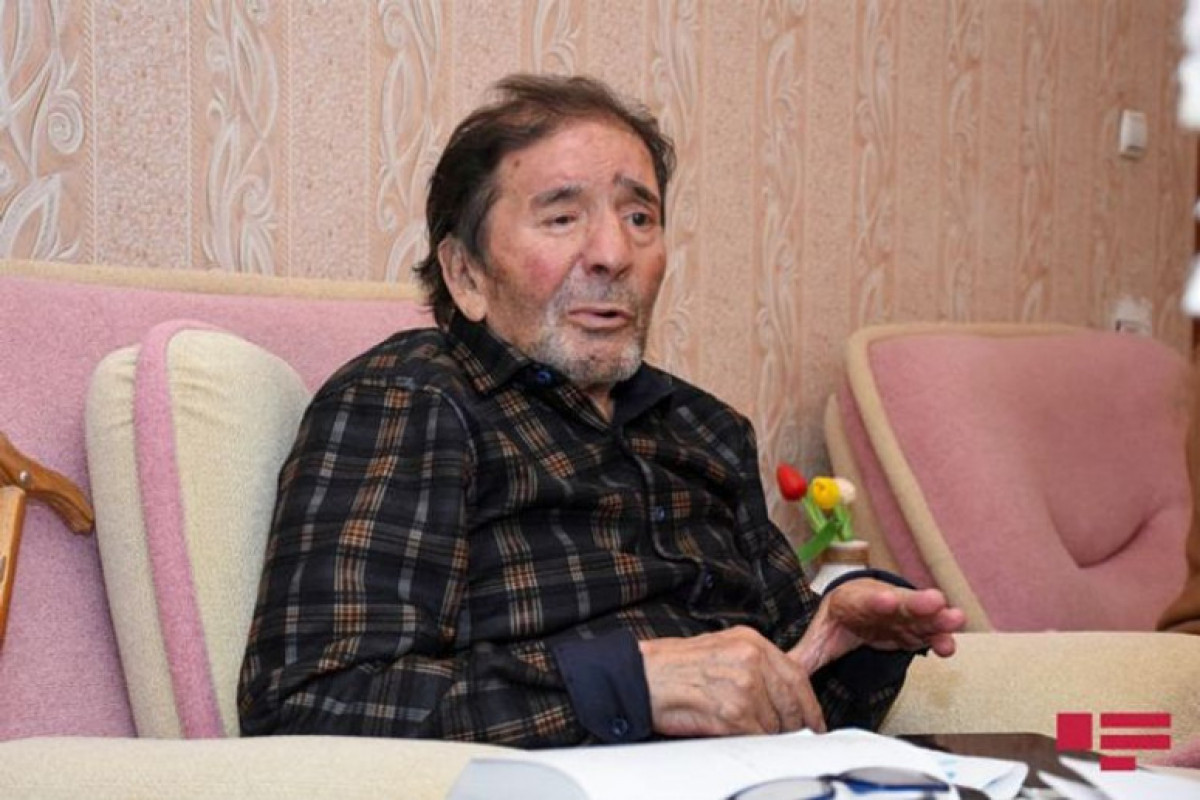