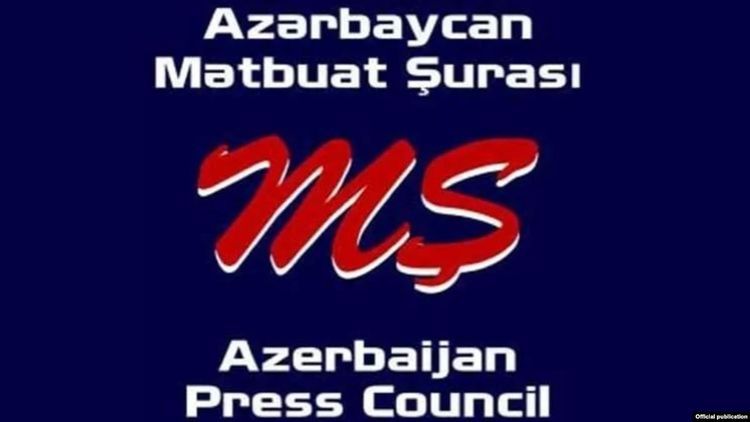 The Azerbaijan Press Council (APC) has addressed an appeal to Russian Journalists Union in regard to the imposition of pressure on Zakir Musayev, special correspondent of Azerbaijani State TV channel for Russia while he was carrying out his professional activity in Armavir city of Krasnodar region of the country where he is working, APC told APA.

The report says that the installation in Armavir City of a memorial plate for Garegin Nzhdeh, the Armenian terrorist who fought against the Soviet Union as a member of the legion established by Nazi Germany during the Great Patriotic War aroused negative reaction of the local community. The report regarding this issue prepared by Z. Musayev in the past month was broadcasted by the Azerbaijani State TV channel which he is working for.

“As a result of the severe protest, the mentioned memorial board has been pulled down. Z. Musayev has been surrounded by about 50 Armenians while making a reportage in this regard again, they broke the camera of shooting group and attempted to take a computer of a journalist.  The aggressive group even ignored the police’s warning”, reads the appeal.

It has been noted in the appeal the incident aimed at violating freedom of speech and expression and preventing professional activity of a journalist  by force posed deep anger and regret in Azerbaijan society, as well as media environment: “Descent respond of the incident within framework of the law is essential and necessary from point of view not iteration of the similar cases. We are certain Russian Union of Journalists, which is one of the leading media organizations of not only Russia but also the world, will provide its support in choosing adequate legal measures on this issue. We ask you for relevant help in this regard.”