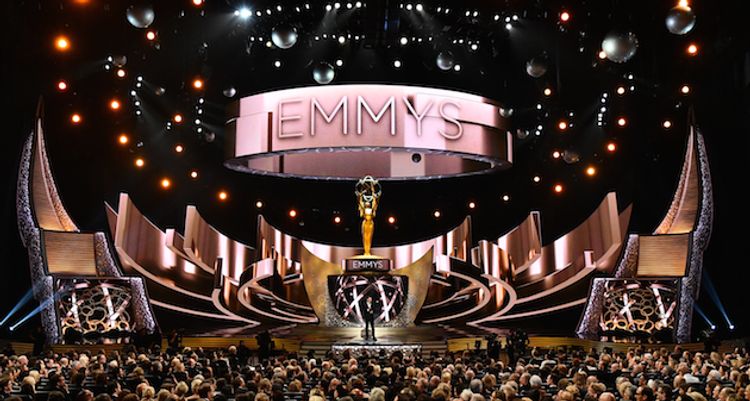 This year's Emmy Awards ceremony is to take place remotely because of the pandemic, organisers have said, APA reports.

Executive producers have contacted nominees asking them to prepare to take part from home - or wherever they would like to be.

“As you’ve probably guessed, we’re not going to be asking you to come to the Microsoft Theatre in downtown LA on September 20th,” the letter said. “This year, it’s still going to be TV industry’s biggest night out… but we’ll come to you!”

The ceremony is to be broadcast by ABC and hosted by Jimmy Kimmel. The Emmy Awards recognise excellence in the TV industry and are the biggest night in US television.

The awards ceremony follows other entertainment industry events that have been disrupted by the pandemic this year.

Major newspaper and government websites down