NTRC: 102 FM frequency owned by state, not under anybody’s ownership, never been proposed for sale 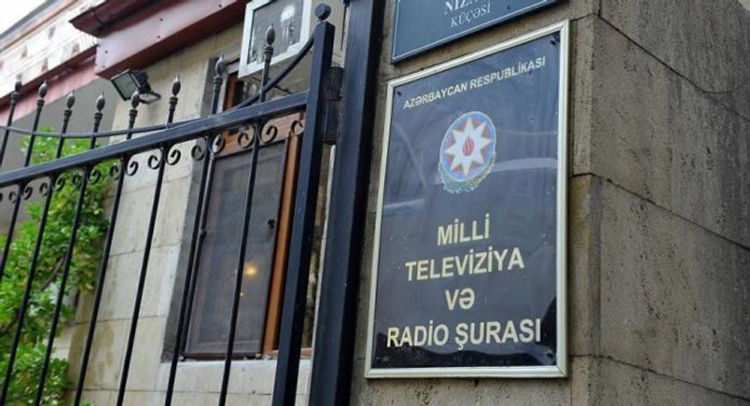 The National Television and Radio Council (NTRC) has expressed its attitude to the information published in the mass media during the recent days and related to the submission for sale of the radio frequency allegedly owned by Chingiz Mustafayev, APA reports.

The information disseminated by the NTRC says that false data are published regarding this issue.

According to the result of the contest announced by the Council, the broadcaster having won the contest is awarded with a license to conduct broadcasting in any radio frequency, and that broadcaster in its turn signs agreement with relevant state authorities (Radio Frequencies Department and “Radio and Television Broadcasting and Satellite Communication” Production Unit) in order to use that frequency and and uses the frequency according to conditions of the license.

The above-mentioned 102.0 MHz broadcasting radio frequency was used by “ANS ÇM” radio station during 1994–2016. After termination of license of “ANS-ÇM” radio station on July 18, 2016, that frequency resource has remained vacant.