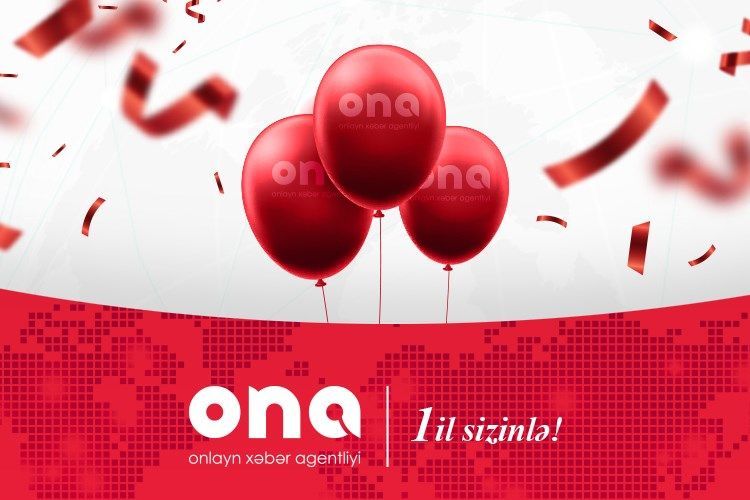 ONA was registered in the Azerbaijani Ministry of Justice on February 11, 2019, and started its activity on February 24 of the same year.

Main working principle of the Agency is punctuality, operativeness, and impartiality, purpose is to cover most significant political, economic, and other news, occurred in the country and world, operatively and objectively.

ONA broadcasts news in the Azerbaijani, Russian, and English languages in online form. News and articles on occurrences in the region and world are placed in information blocks, besides news on Azerbaijan’s political, economics, social, cultural, and sport fields.

ONA also has photo, video, and analysis services in economic and political themes.